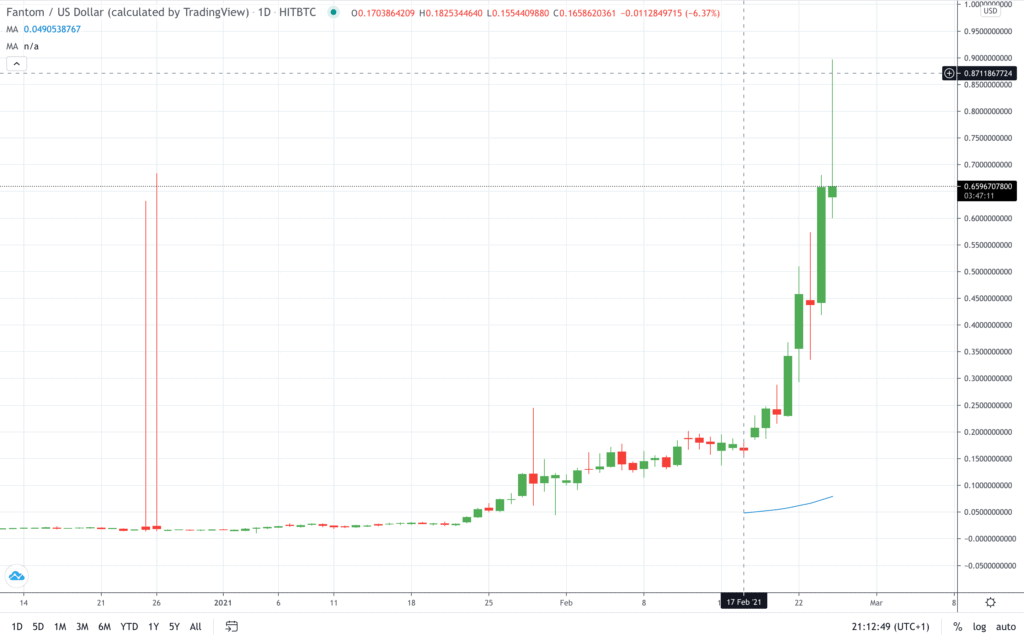 Fantom (FTM) price has traded about 800% higher at one point in February before a pullback took place.

The Graph added Fantom to the group of layer 1 blockchains that its community is supporting. Previously announced chains include Polkadot, NEAR, Solana, and Celo.

The protocol continues to expand the Web 3 ecosystem of developers and users as its community keeps searching for new blockchains for integration each week.

Fantom developers will now be able to learn subgraphs using Graph Docs. At the moment, The Graph supports Ethereum and POA, allowing data querying across a number of blockchains, which Fantom builders can access and develop with, but also cross swap between Ethereum.

The integration of Fantom was completed in 24 hours after it sought The Graph’s support. Andre Cronje, Fantom’s DeFi Ethereum Architect announced the partnership on Twitter and praised the UX/UI protocol for allowing easy integration.

“<3 good tech is easy to integrate, this speaks more to the quality of @graphprotocol than anything else. Thanks for making it easy!,” Cronje said in a tweet.

Shortly afterward, developers started creating Fantom subgraphs and deployed their Ethereum-powered apps on top of Fantom, allowing developers to access data. This underlines the importance of subgraphs and the support they offer to developers.

The Graph queries surged to more than 11 billion last month and recorded a 100x growth last year. This expansion represents the transition to the decentralized Internet named Web 3. Other cryptocurrencies including Bitcoin, Cosmos, Avalanche, Binance Smart Chain, Flow, and more are also being considered for integration.

Fantom price is currently trading more than 470% in the green in February. This is after FTM exploded almost 600% in January. Today, the price action is up 4%, although it was trading over 20% higher at one point earlier in the day.

It is difficult to use technical indicators to predict future movements given the scale of the most recent push higher. In case a deeper pullback takes place, we may see strong buying activity near $0.25.

The Graph announced support for Fantom after integrating a group of layer 1 blockchains last month. In the meantime, FTM price is trading in an extremely strong uptrend.

Musk, SNL ‘Dojicoin’ 15% decline even when mentioned… Immediately after the broadcast, it was once ‘-35%’ 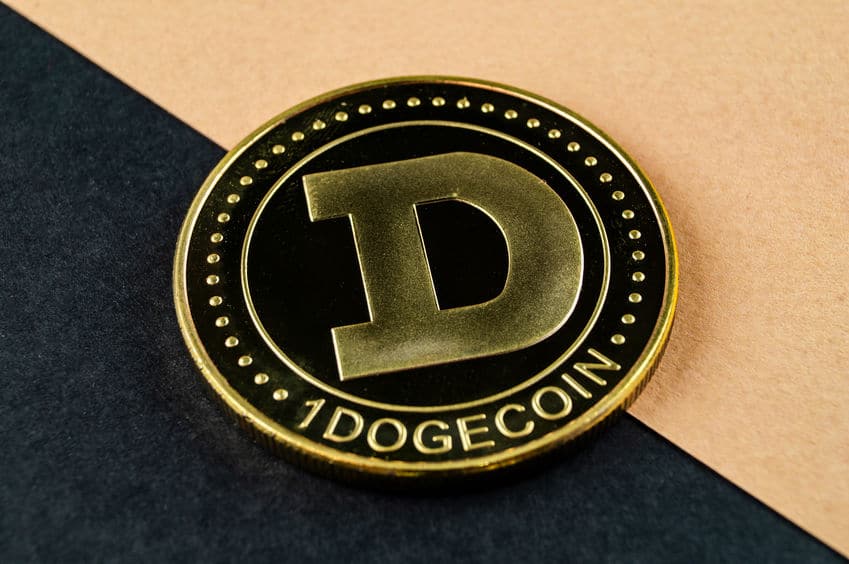 How and where to buy Dogecoin after falling 30% on Sunday