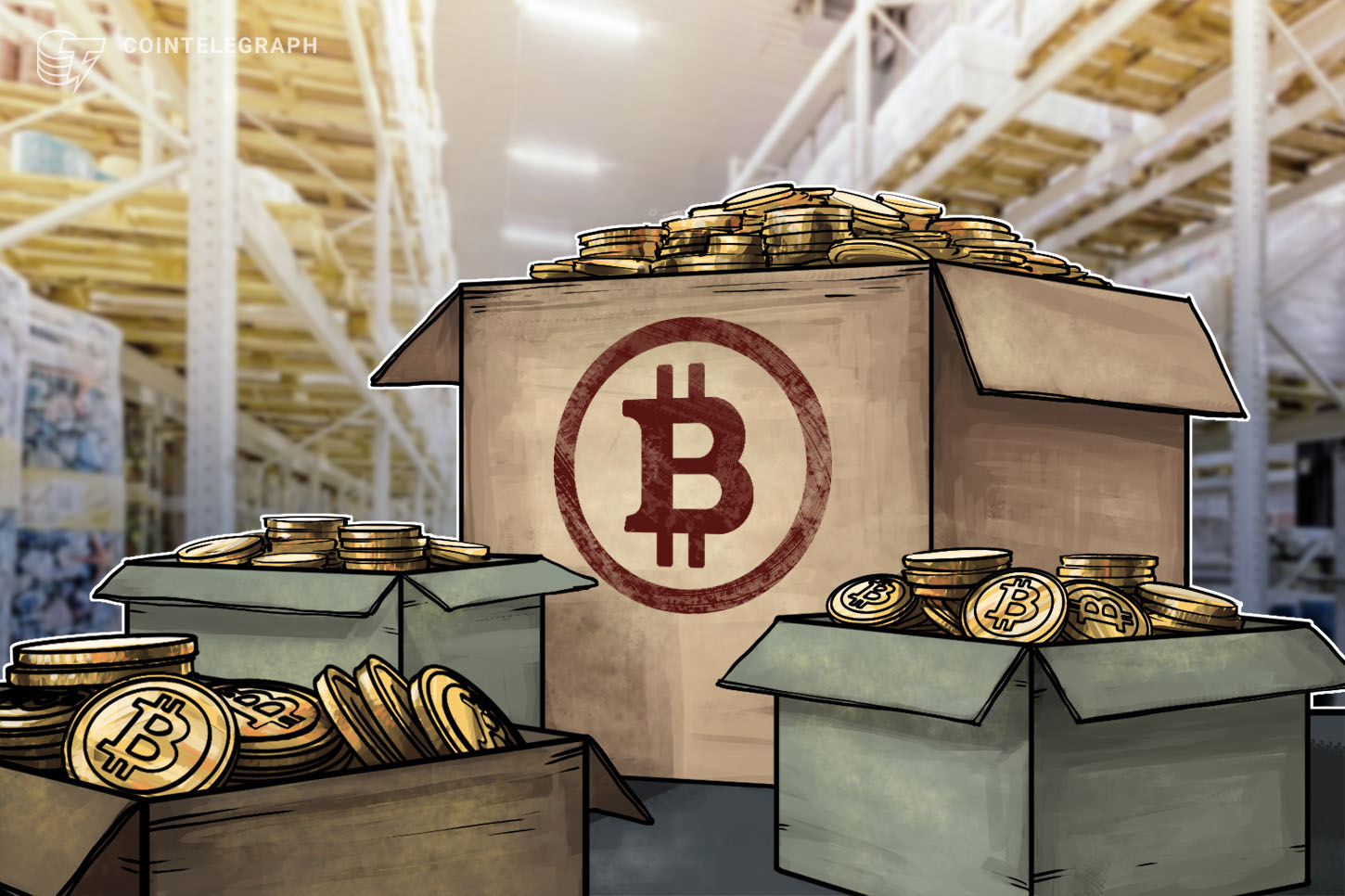 Reddit’s r/Bitcoin community continues to pull on our heartstrings. On Thursday, a user by the name of “u/Bigtony96” claimed to have sold their entire Bitcoin (BTC) stash to pay off their parents’ mortgage.

The Redditor supposedly unloaded a total of 6 BTC accumulated over the past three years to close out the remaining balance on their parents’ home. They said there was enough money left over to cover taxes and, possibly, buy a new car.

“Today is the day I’ve dreamt of for the past several years, and it feels so surreal,” the user said.

In the post, u/Bigtony96 explained their motivation for wanting to help their parents, whose restaurant business was ravaged by government lockdown orders:

“My parents are everything to me. […] They’re in the restaurant business and the pandemic forced them to burn through a large chunk of their savings, and they stress out over finances every single day. My dad always told me one day he’ll retire once the house is paid off, and that day is finally here.”

While u/Bigtony96 didn’t specify exactly when the BTC was sold, the sale likely occurred on Thursday, as evidenced by the title of the post: “Just sold to pay off my parents’ mortgage.”

Bitcoin’s price surged above $40,000 on Thursday in a remarkable show of force. As Cointelegraph reported, it took BTC less than three weeks to double in price from $20,000.

This isn’t the first time Cointelegraph has picked up on intriguing stories from Reddit’s Bitcoin and crypto communities. Earlier this week, Cointelegraph reported that a user sold their free Reddit Moon tokens to make rent after burning through all their savings. Another managed to covert their Moon tokens, which are earned through community engagement, into Bitcoin for huge profits.