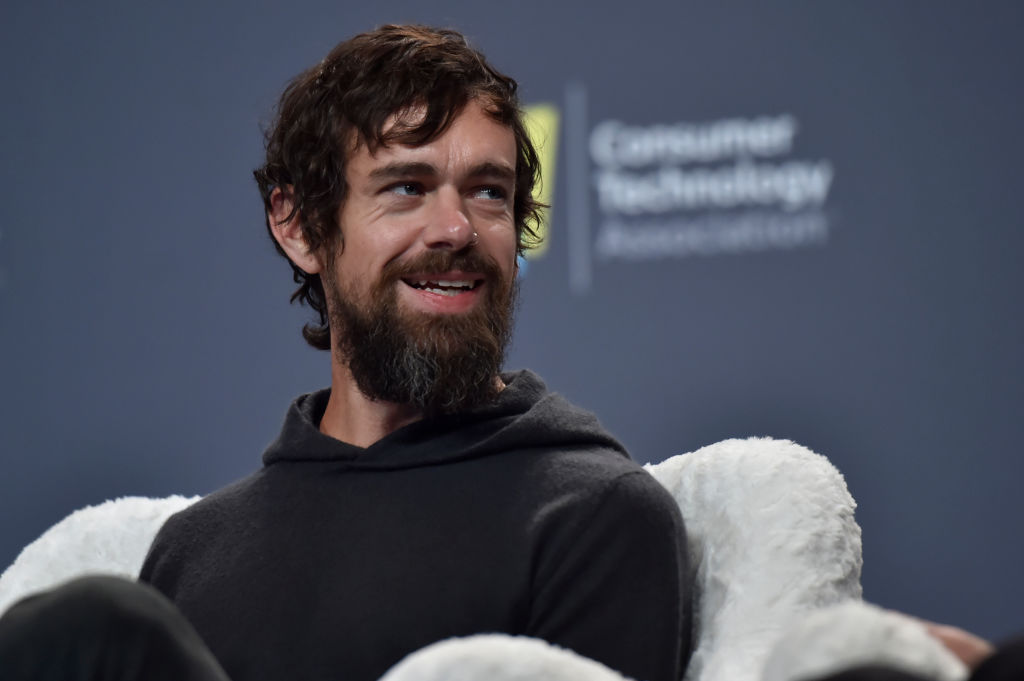 Jack Dorsey, former CEO and co-founder of Twitter, revealed in a tweet on Friday that TBD, a Bitcoin-focused subsidiary of Block, is developing a new decentralised network called Web5. Dorsey is the company’s founder and head.

You may wonder what happened to Web4 or even Web3 and why Dorsey deems these projects insufficient. The website for the project indicates that Web5 is Web2 plus Web3.

Web3 uses blockchain technology and tokenisation to decentralise the internet, but Web5 is envisioned as an identity-based system that employs just one blockchain: Bitcoin.

Namcios, a Twitter user, laid out the notion of Web5 in a series of tweets highlighting how several software components collaborate to improve the user experience and allow decentralised identity management.

What is web5 and why?

Web5 uses ION, which Namcios describes as an “open, public, and permissionless DID network that operates on the Bitcoin blockchain.”

According to him, Web5 uses Bitcoin, the decentralised monetary network, and a multitude of excellent computer science technologies to build a new ecosystem of decentralised identities, data storage, and apps in which the users are in charge of their personal data.

In other words, Dorsey and TBD claim to be pursuing a completely decentralised internet without the potential for venture capitalists to participate.

In December 2021, Dorsey tweeted, “You do not control “web3, the venture capitalists and LPs do.”

The future of web5

The relatively decentralised internet advancements in the previous two decades, such as BitTorrent and Tor, have shown that blockchain technology is not required for decentralisation.

Rather, the blockchain has shown to be necessary for a very particular purpose: mitigating the double-spend issue for Bitcoin to introduce peer-to-peer money into the digital domain effectively.

At the same time, DWNs will serve as message relay nodes and a standard for data storage – the foundation for decentralised applications and associated protocols.

Whether all of this may be a turning point and trigger a paradigm shift is still something that only time can answer. Meanwhile, the crypto world has been given a new buzzword: “web5.”

75.26% of retail investor accounts lose money when trading CFDs with this provider. You should consider whether you can afford to take the high risk of losing your money.