Galaxy Digital CEO Mike Novogratz recently accepted an interview with CNBC, detailing the importance of PayPal’s launch of Bitcoin in 2021, and said that the news shocked the entire Wall Street.

He said: “PayPal has 346 million accounts and is the 30th largest deposit bank in the United States. It suddenly announced that it supports cryptocurrency. Other financial institutions will think about how they can participate.”

PayPal plans to add Bitcoin, Ethereum, Litecoin and Bitcoin Cash to its network in 2021. After the announcement of these plans, the price of Bitcoin soared, eventually surpassing the market value of Paypal itself.

“If you are on the board of Morgan Stanley or Goldman Sachs or Bank of America, you think,’How can I get involved?'” Novogratz said of cryptocurrency Said.

Prior to the interview, Novogratz stated that the stock performance of crypto companies and the price of Ethereum have reached a peak. He pointed out that the price increase of such assets in 2020 is amazing.

Novogratz said: “We will see the reconstruction of the country’s financial infrastructure in the next ten years. PayPal hired Paxos to complete the integration with encryption, because expertise is required in this blockchain field.” Paxos is the entity behind PAX, PAX is one of many stablecoins pegged to the US dollar in the crypto industry.

This year, many investors in the traditional financial sector have purchased a large amount of Bitcoin, which seems to usher in the era of mainstream Bitcoin. 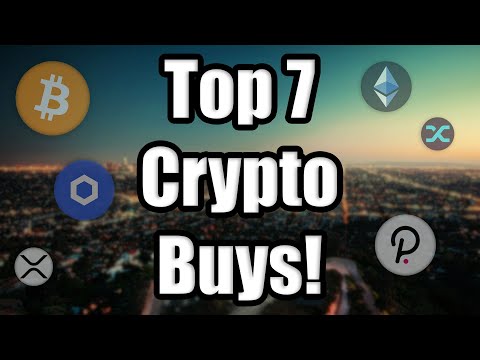 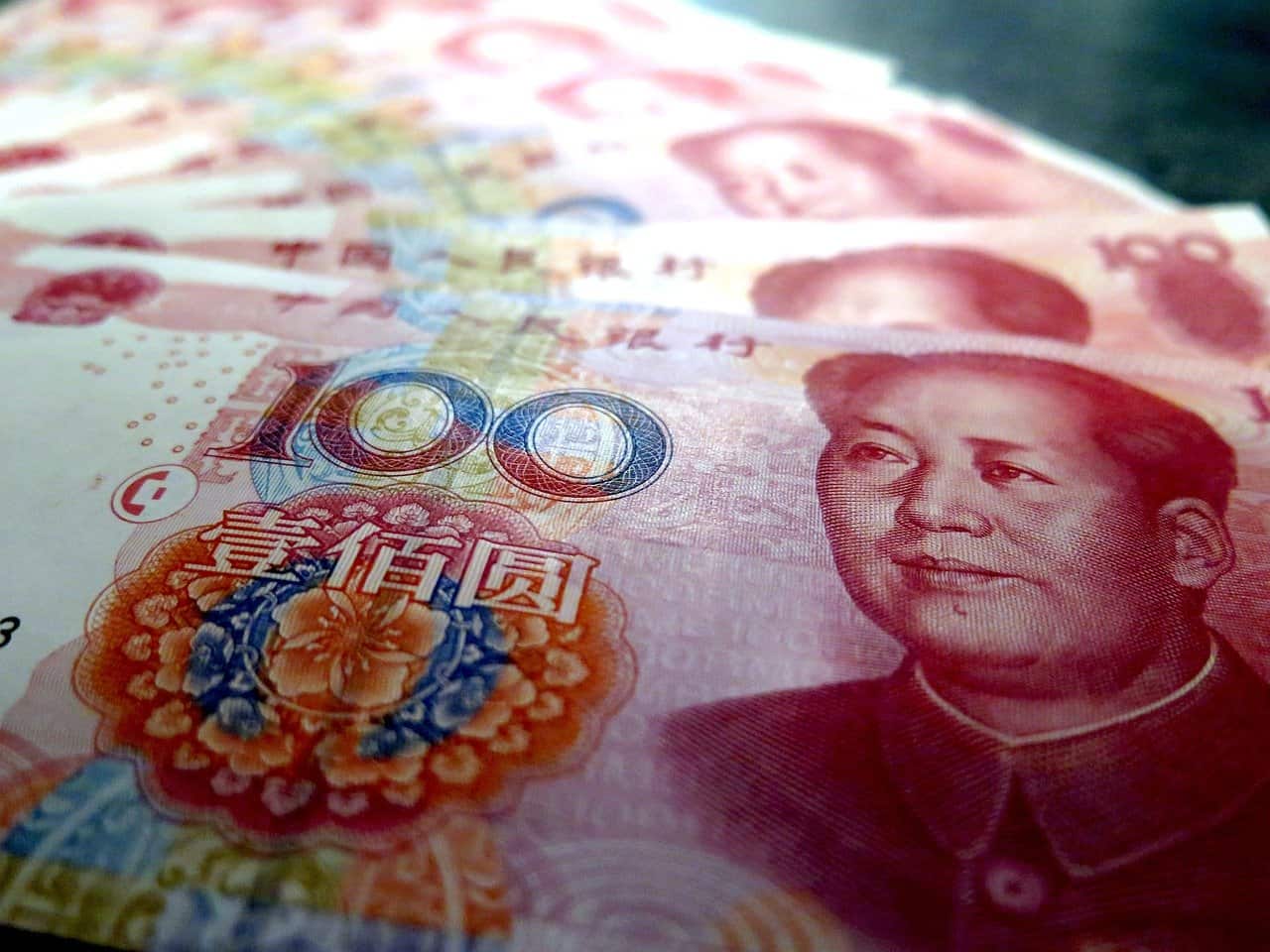 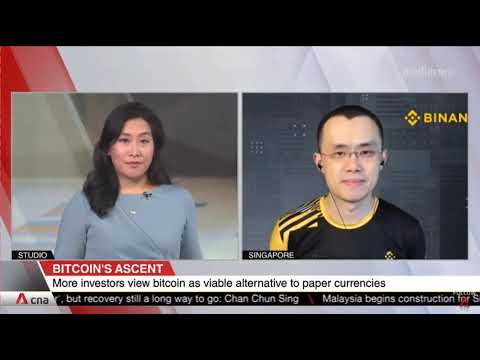