According to Galaxy Digital’s third-quarter financial data released on Friday, the price of Bitcoin rebounded in the third quarter of 2020, which gave the company’s trading business a boost.

Galaxy Digital stated that its total trading business during this period reached US$1.4 billion, a year-on-year increase of 75%.

“As Bitcoin approaches its 2017 highs, Galaxy Digital Trading’s (GDT) momentum and market share growth continued until October and November, and its counterparties maintained an active and flexible attitude. During the same period, GDT Continuous improvement of its product suite has brought continuous demand for its spot, loan, derivatives and structured product businesses.”

As for Galaxy’s financial situation, the company’s third-quarter revenue was more than $44 million, and the third quarter of 2019 lost more than $68 million. Despite the record trading volume, the company’s trading business only recorded a net income of US$28 million.

According to reports, on November 20, Galaxy Digital completed a US$50 million fundraising in the form of private equity financing (PIPE). The company intends to use the funds for general corporate and working capital purposes within its business scope, with a particular focus on Develop its client financing business and develop new asset management related products.

The press release on these transactions stated, “DrawBridge and Blue Fire are both pioneers in applying their team’s institutional expertise in traditional loans, structured products, futures, and market makers to the rapidly growing field of cryptocurrency derivatives and loans. .”

READ  Bitcoin soared, I made a profit of over 100 million

In an analyst conference call, Galaxy Digital CEO Mike Novogratz described these transactions as “acquihire”, noting that the company has found it difficult to keep up with the rapid development of the crypto space in hiring in recent months.

In terms of recruitment, Galaxy announced that it has replaced Ian Taylor’s position, who had led the company’s M&A business. Michael Ashe, a former banker in Oppenheimer, joined Galaxy in October this year as the new head of its investment banking business.

In other respects, as of the end of the third quarter, Galaxy Digital’s asset under management (AUM) was US$407.4 million, including US$82.4 million passive bitcoin and index fund products and US$325 million Galaxy EOS VC fund. In the third quarter of 2020, the Galaxy Interactive team that manages the Galaxy EOS VC fund invested in Build a Rocket Boy, CoreLoop, ForeVR, GreenPark, Polyarc, Rings, Skystone, Stream Captain, Tilt Five, and contributed to Big Run, CipherTrace, Bitski, Audigent and vAtom make additional investments. 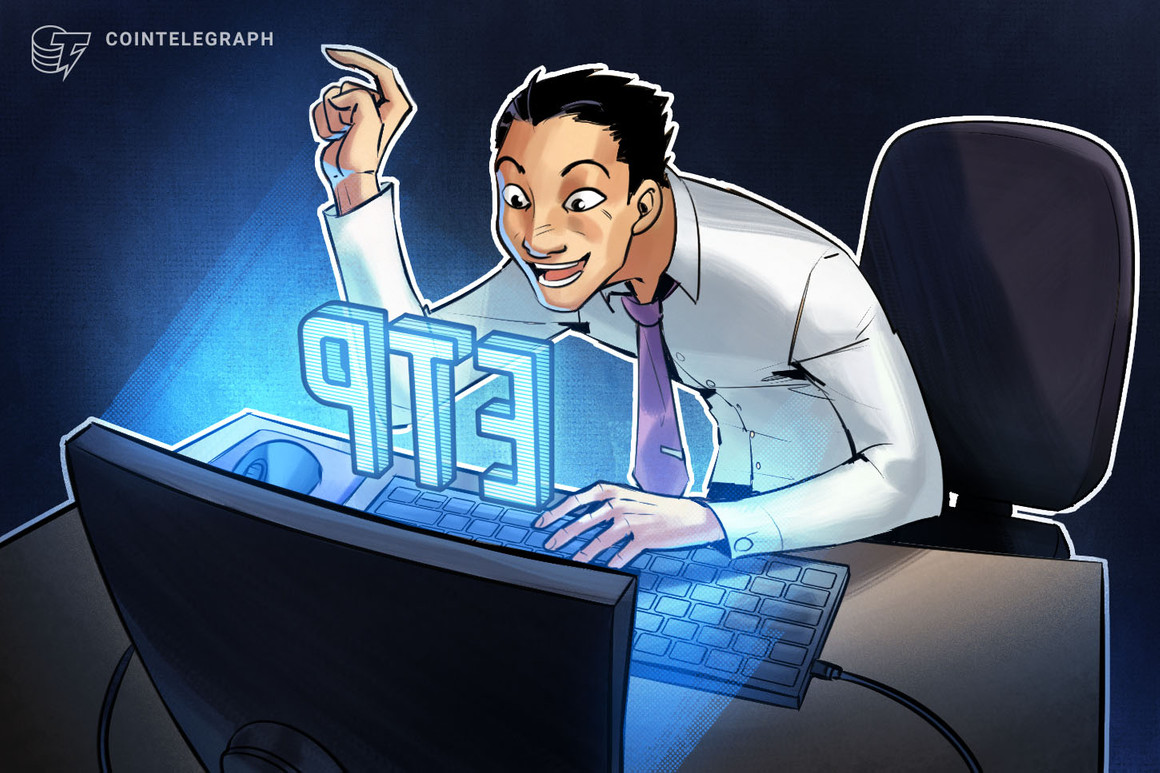 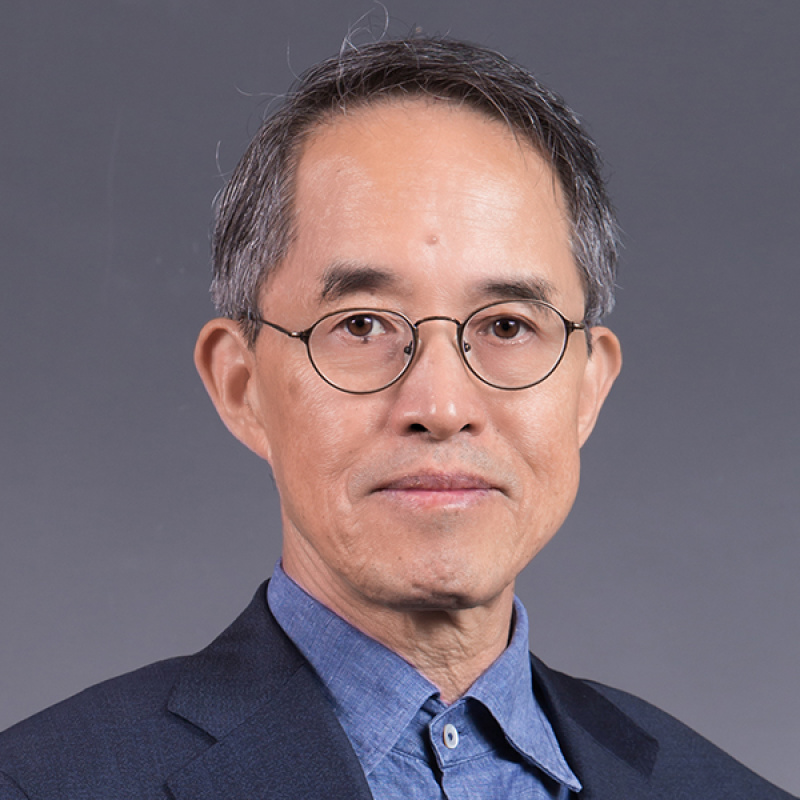