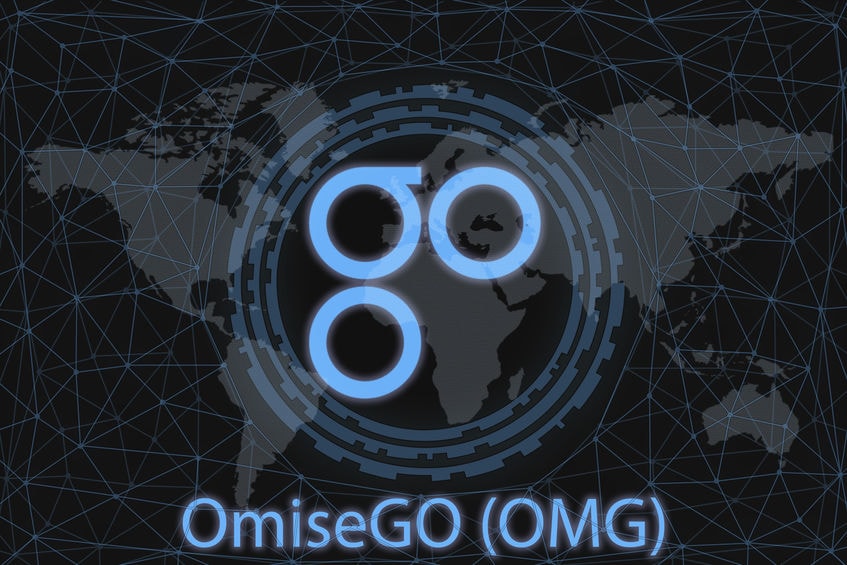 Genesis Block Ventures has just acquired the OMG Network, according to an announcement by the company. The announcement was welcomed excitedly by the DeFi community. Twitter-user ‘macro-diary’ commented on the development by saying the Genesis Block has become an unspoken giant in Asia’s crypto sector.

The acquisition will help lower the fees and increase transaction speed on the Ethereum blockchain. It will also deal with off-chain transactions, which can trigger a double-digit rally in the OMG network token, the announcement reads.

GBV is the investment branch of the OTC trading firm. According to the firm, the acquisition will take advantage of the network strength and promote increased growth of the OMG network. It will also speed up OMG blockchain adoption in Asia and other regions, according to the announcement.

Smooth switch of the OMG Network to SYNQA

GBV pointed out that it has actively participated in the decentralized finance revolution going on this year. According to the firm, it has collaborated with top exchanges like FTX and Binance.

The OTC trading firm says the goal is to ensure a clear transition of the OMG network and business from SYNQA, its subsidiary network when OMG was established in 2017.

The idea is to reduce the impact the acquisition will cause on the token’s price.

The acquisition was announced yesterday, as Genesis block laid out plans of building a strong and scalable “lending and trading platform” for the DeFi sector.

The OMG network was set up in 2017, initially bearing the name OmieseGo. However, earlier this year the network was remained to reposition itself in the industry. It’s a second-tier platform with the capacity of executing close to 4,000 Ethereum token transfers per second.

The platform has had increased usage ever since it was renamed and restructured. Presently, the OMG Network is 200 times faster than the present Ethereum (ETH) network.

When it was launched three years ago, Genesis started with mining hardware, four cryptocurrency ATMs, a co-working office space, and offered trading services as well.

In July, while speaking with the press, a Genesis Block spokesperson pointed out that the borderless nature of USDT means that the Asian demand for Tether in Asia will be far greater than the demand for China’s digital yuan.