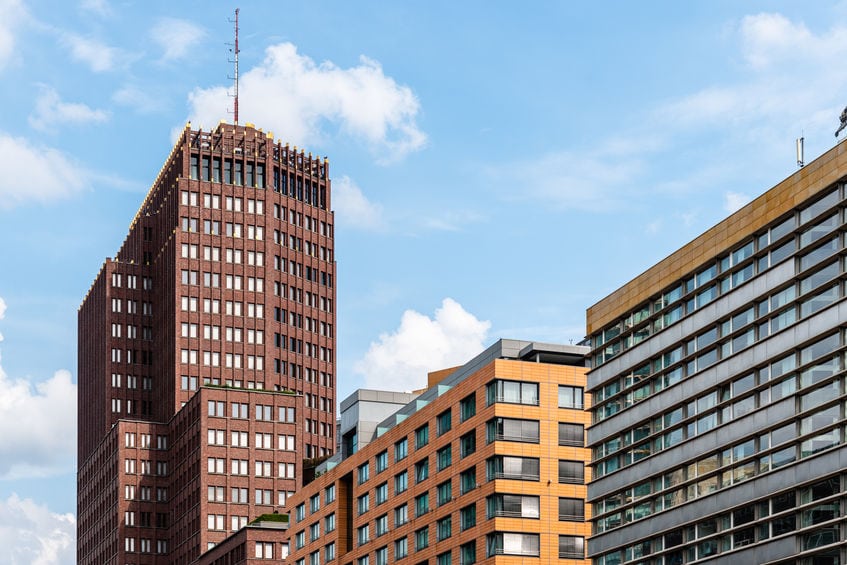 Vonovia SE, a German real estate company, has for the first time in history issued a digital bond worth £17.79 million. The firm unveiled this news through a press release on January 13, noting that it had used the Stellar blockchain to issue its security tokens. Per the publication, the platform’s users will use these tokens to transfer ownership under high-security standards. Reportedly, the bond has a term of three years.

According to the press release, Vonovia offered its security token through the firstwire marketplace, an online platform that brings issuers and investors together in real-time. Reportedly, this is not the first time Vonovia and firstwire have worked together. Reportedly, the housing giant previously placed a promissory note loan of £44.49 with firstwire in September 2019.

Per Helene von Roeder, Vonovia’s Chief Financial Officer, the firm has been financing itself successfully for years through the capital market. However, it had to use a broad range of financial instruments to achieve this. Through digitization, however, Helene believes that the company will get a unique opportunity to finance itself quickly, easily, and cheaply.

In the news release, MM Warburg bank is the first investor in the bond. Joachim Olearius, the spokesperson of the owner-managed bank said that the tokens offer banks and their customers a new perspective on investing. According to him, tokenization will expand and change financial services and products.

Michael Dreiner, firstwire’s CEO said that the transaction with Vonovia is a significant milestone because the use of tokens is slowly finding its way into the institutional capital market. On top of this, he believes that the use of tokens will eventually disrupt the bond business.

READ  NFT and market category industry report for the third quarter: Ethereum and WAX account for almost 100% of daily active wallets and transactions

“Against the background of the draft law for electronic securities, this transaction shows how bond issues can also be designed in the future. On firstwire, companies can now complete their issues digitally in real time, which means immediate settlement and no more settlement risk lasting several days.”

This news comes after the German Cabinet approved a bill that introduces electronic securities. This bill allegedly seeks to boost the digitization of the German financial space. Apart from this, the bill seeks to fulfill the German government’s blockchain strategy for increased transparency, market integrity, and investor protection. 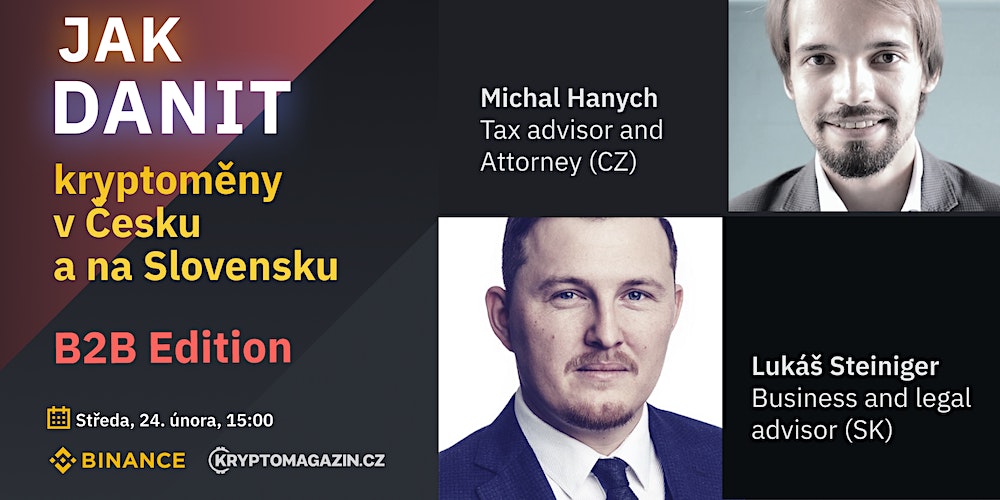