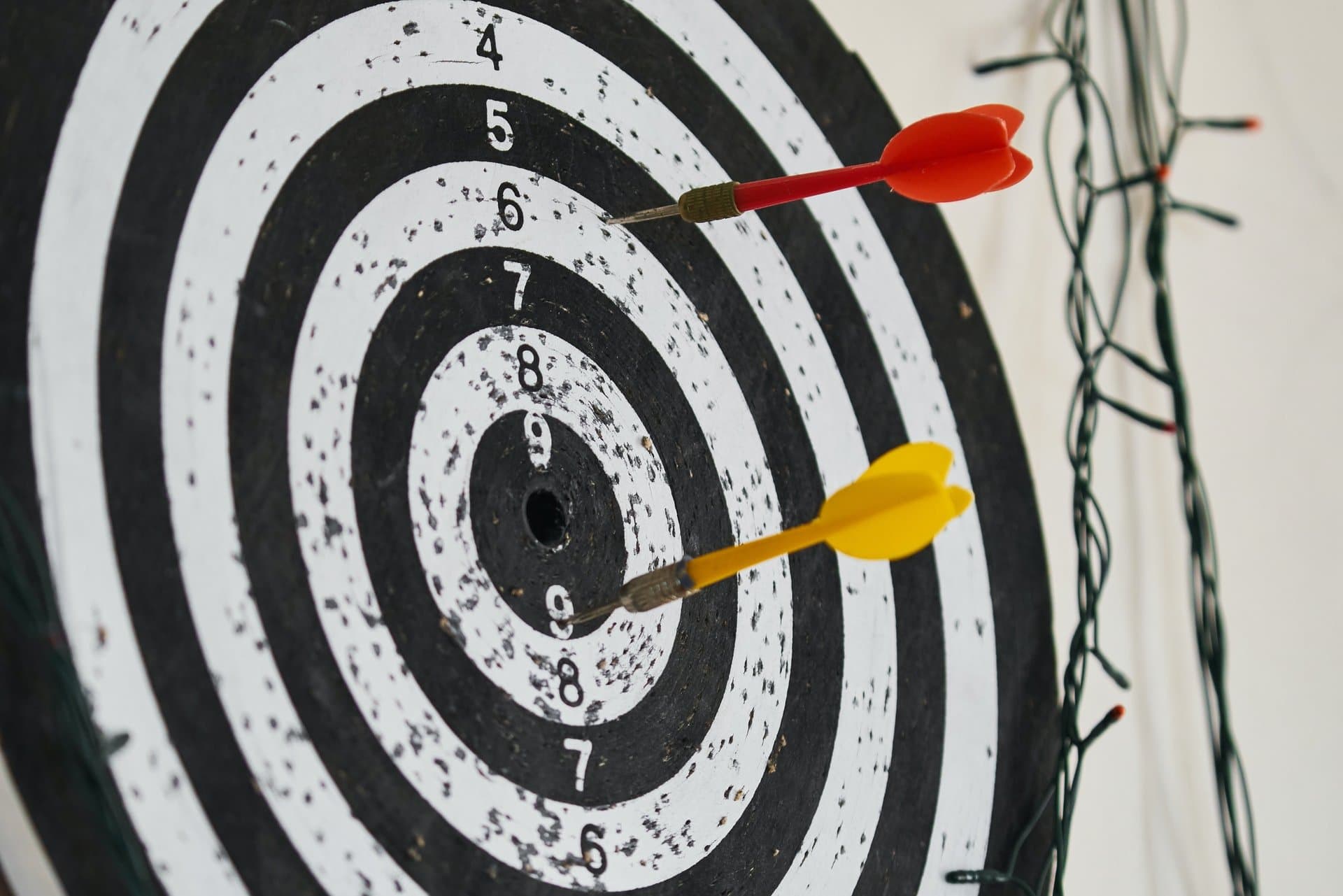 German Federal Financial Supervisory Authority (BaFin) recently cracked down on illegal Bitcoin ATMs within the country’s territory. BaFin has been rather strict about only licensed ATMs having permission to operate in Germany. However, despite this, a number of unlicensed, and therefore illegal, ATM providers seem to have emerged all around the country.

The move was revealed in a recent report by Handelsblatt, which states that this time, the regulator targeted ATMs provided by Shitcoins Club. This is a BTC ATM operator led by Adam Gramowski. Interestingly, the provider was ordered to cease operations in the country several months ago, in March.

It appeared that Gramowski’s ATMs did stop providing services, at least for a time. However, the report notes that the company eventually returned to business in Germany. The move was quite risky, considering the cease order. In addition, Shitcoins Club also offers ATMs in a number of other European countries, including Poland, Spain, and Italy.

Following the Club’s return to Germany, it opened over 16 functioning BATM kiosks within the country.

This time, the regulator is not providing new warnings. Instead, it cracked down on the firm, as well as its kiosks, causing other such operators to be a lot more cautious. Another BATM provider, Ivan Mircetic, stated that there is a large issue with regulations.

Apart from them being rather confusing, the requirements are quite difficult for smaller firms to abide by. Currently, Germany has around 51 BATMs, with most of them being in Munich and Berlin.

Of course, this is still only a small fraction of the total number of BATMs around the world. That number is closing in on 9,000 machines, with 75% of them still being in the US.

READ  IOTA remains undervalued and the price could advance in January. Here’s the next target for buyers