The supply of USDC is close to 3 billion, second only to USDT, but USDC has a more stable reputation than USDT.

BTC continued its upward momentum in the 44th week and closed this week with a gain of more than 5%. But despite these gains, the decline in fundamentals on the chain may prevent Bitcoin from decoupling from traditional markets.

Bitcoin has another impressive performance this week, starting at $13,020 and closing at $13,690. Throughout the 44th week, it fell below $13,000 several times, but continued to recover from these declines, and eventually rose by 5.2% overall and regained more of the total crypto market share.

In week 44, despite the increase in BTC price, the fundamentals on the Bitcoin chain declined. GNI dropped 9 points, bringing it to 57 points. All sub-indices have declined, but the decline mainly comes from network health and liquidity, while market sentiment has remained relatively stable .

The sentiment sub-indices performed best among the three sub-indices, dropping only 1 point and closing the week with 68 points. While investor sentiment rose, the savings behavior sub-category index fell sharply by 65 points. This is mainly caused by the Hodler Net Position Change indicator falling into a negative value, which means that the number of Holders sold this week exceeded the number of purchases.

Despite the decline in gross national income in the past week, Bitcoin remained in a “bull market state” in week 44, which has lasted 23 weeks so far.

Although Bitcoin’s on-chain fundamentals fell in week 44, its price still performed well . Last week, we discussed the possible decoupling of Bitcoin from traditional markets, and the price movements of the past week support this view that this may be an emerging trend.

While the stock price continues to fall, the price of Bitcoin has been rising. If Bitcoin can maintain this trajectory, it may usher in a bull market, and a new historical high may be in sight. However, the recent decline in fundamentals on the chain may hinder the outbreak of Bitcoin at this stage .

Throughout the 44th week, good altcoins did not perform well. For the second consecutive week, in terms of Bitcoin’s value, the biggest loss is still BNB, whose decline is only -10.6% after Bitcoin.

At the same time, ETH has seen some gains in the previous week, but in the past week, ETH has fallen by 7.4% compared to Bitcoin.

In addition to the depreciation relative to Bitcoin, the dollar value of good altcoins has fallen in the past week. Among the top crypto assets, Bitcoin is the only currency that performed well at the end of the week.

After dropping 1.7% in the previous week, BNB has dropped another 6% in the past week. BCH is the least impacted altcoin, losing only 1.1% of its value and maintaining its fifth position.

The supply of USDC is close to 3 billion

USDC is an ERC-20 stablecoin supported by a 1:1 reserve of fiat currency that is regularly reviewed. The asset was launched by Circle in September 2018 and is supported by companies such as Coinbase and Bitmain .

USDC grew slowly in the first year and a half of its establishment. It took 21 months to reach a supply of 1 billion, and it reached this goal in July 2020. However, after this milestone, the asset entered a fast-growing track, doubling the supply to 2 billion in just 2.5 months .

Less than 2 months later, it is now the second most popular stablecoin with a supply of nearly 3 billion, making it the 12th largest crypto asset by market value.

Its popularity is second only to USDT (Tether). USDT’s supply is 16.7 billion, but its reputation is not stable. Although USDT also achieved impressive growth in the second half of 2020, it is also said that it does not have a 1:1 support, which opened the market for stable currencies such as USDC and gained more popularity. 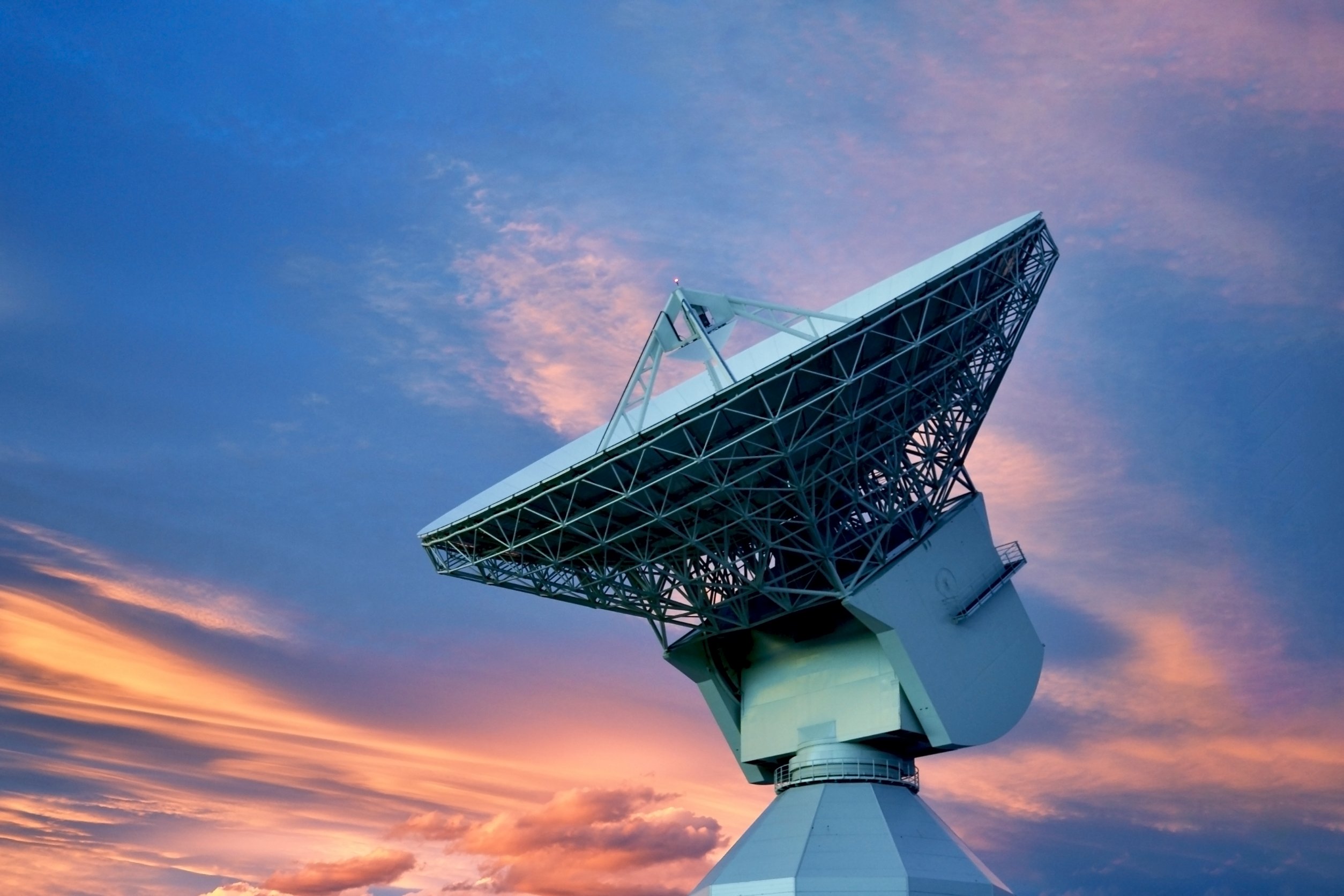