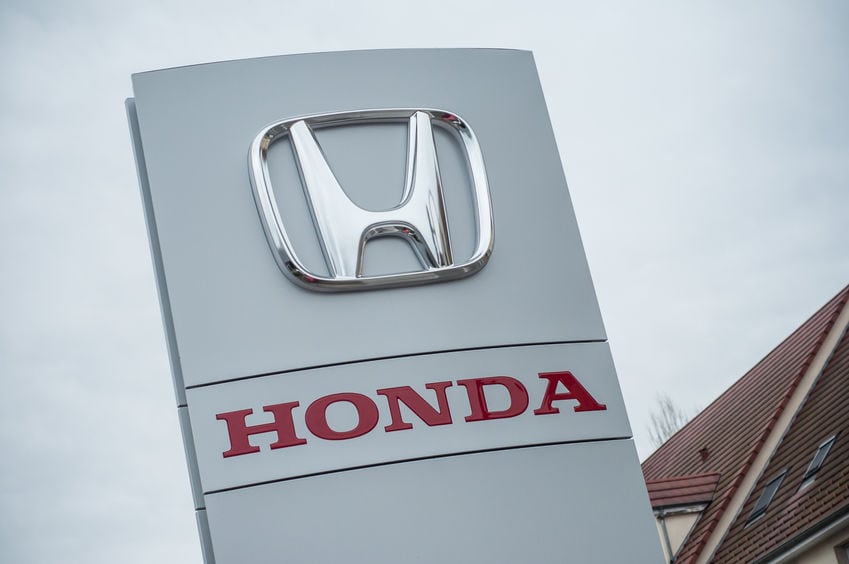 According to a recent statement posted on MOBI’s website, the new standard will focus on a specific set of use cases. These will be three main areas of the system, and those include P2P applications, vehicle-to-grid (V2G) integration, and tokenized carbon credits (TCC).

As some may know, MOBI was launched back in May 2018, with the goal of being a consortium for bringing blockchain-based innovations to the mobility industry.

The group was launched by several of the car industry giants, including Ford, Renault, General Motors (GM), and BMW. These days, MOBI is a major entity that represents a significant percentage of the auto-manufacturing volume around the world.

It has also partnered with a number of blockchain firms over the past two years. Some of the biggest partners that the group is in agreement with include IBM Blockchain, Accenture, R3, the IOTA Foundation, and others.

Blockchain is helping the transition of modern energy markets

The new decentralized charging network represents the latest invention to come from the blockchain technology. According to Tram Vo, MOBI founder and COO, blockchain technology’s attributes will allow electric cars, chargers, and even electricity producers to have a secure identity.

More than that, they will all be able to communicate by using a standard messaging format. Meanwhile, all transactions will be recorded automatically, by using the blockchain network.

Things like decentralization and P2P interaction go hand in hand with this shift. More than that, they allow leveraging the new market, as well as creating new, meaningful tools for energy-conscious customers. By using the new system, MOBI expects to lower carbon emissions, increase road safety, and even reduce traffic.

Blockcast.cc Speaks with Patty Arro, Community Manager of Game Credits “Developing a decentralized metaverse game in collaboration with a community of creators.”

Anndy Lian Speaks at American Digital Week: ‘Decentralized Finance – What are the Opportunities?’