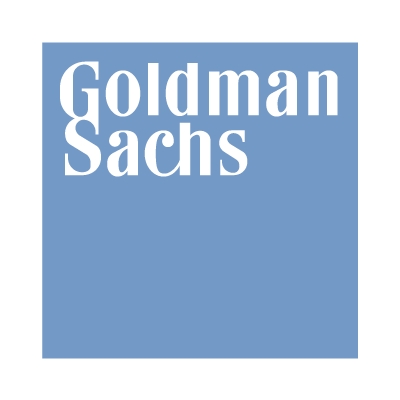 [Blockchain Today Correspondent Jang Seo-yeon] Wall Street investment bank Goldman Sachs has changed its stance once again, declaring that cryptocurrencies are not worth investing in.

In a report published earlier last week on its approach to cryptocurrency, Goldman Sachs argued that cryptocurrencies were not a promising investment, Cointelegraph reported.

In a new report, the bank’s investment strategy group said it wanted a safe response when it comes to cryptocurrencies. “We have refrained from repeating the positive and negative hype surrounding this ecosystem, as we do not want our customers to wander in a fluctuating environment, many of which make unsubstantiated claims,” ​​the report said.

The report also concludes that cryptocurrencies and blockchain technology are built on top of a trustworthy layer of trust, suggesting that the blockchain itself is unreliable.

However, within the bank, there are various opinions about their approach to cryptocurrency. Goldman Sachs led a $15 million investment round for Coin Metrics, a blockchain analytics company, in May.

It was also reported on the 14th that McDermott confirmed that the investment bank was expanding its crypto trading desk to include Ethereum options and futures.

Blockcast.cc ©
See also  Here’s why Yearn.Finance (YFI) is up 720% since July