Original title: “The battle for operating systems in the future digital financial world has now begun”
Written by: Gu Yanxi, founder of the American Liyan Consulting Company, a researcher and practitioner in the blockchain and encrypted digital asset industry

When a digital financial ecology based on the Libra blockchain and Corda is established, it will be difficult for a new digital financial ecology to appear in the market. Even if the new operator has superior technical solutions and more sufficient funds, it is difficult to compete with the existing digital financial ecosystem. In the history of technology and business development, the most obvious case in this regard is IBM’s own operating system OS/2. When MSDOS and Windows have occupied the market, there is no opportunity for new operating systems. This is like the professional basketball game market in the United States. After the establishment of the NBA league, it is almost impossible to establish a new professional basketball league in the US market. 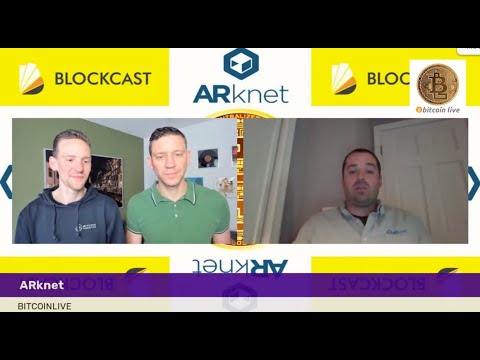 Interview with ARknet- The Next Generation of Social Media, Digital Networks, & Augmented Reality