Hedera Hashgraph, an enterprise-grade blockchain alternative that raised $100 million last year, has begun a new stage of testing for its fast and secure public ledger technology.

The Dallas-based company said it will begin phase two of its community testing program on May 13, allowing developers and users to test different network capabilities prior to open access for its mainnet (platform for commerce).

Hedera Hashgraph has also joined the open cryptocurrency platform Hyperledger. As part of its Hyperledger membership, Hedera plans to publish an open source Hyperledger library. The company also announced that it has launched open source iOS and Android versions of the Hedera Wallet, as well as the Hedera Browser Extension and WordPress Plug-In.

These applications will all be available to users in this community testing phase to enable micropayments on the Hedera network.

“Community testing is invaluable to the success of Hedera. Phase II of our Community Testing Program marks another milestone for us,” said CEO Mance Harmon in a statement. “Early on, we saw the potential for hashgraph to make micropayments a reality, processing thousands of transactions per second, making it the ideal distributed ledger to reshape online services. Phase I of this program concluded earlier this year, and we are excited to build on this progress.” 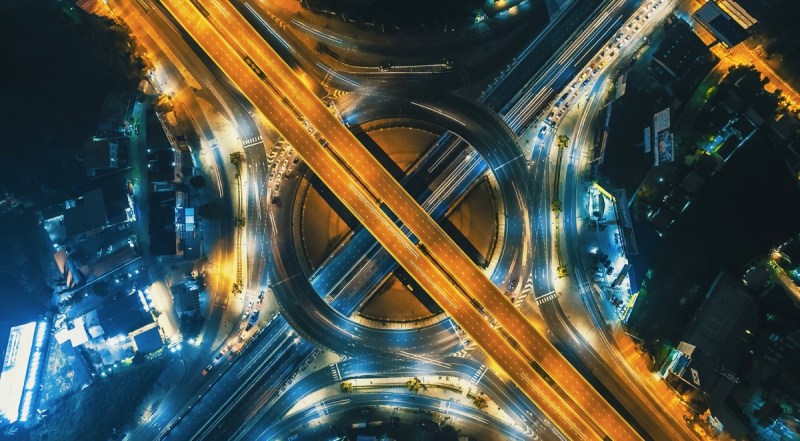 Above: Hedera Hashgraph is creating a blockchain alternative.

From May 13th, users will have the opportunity to test the Hedera network’s capability in performing and verifying micropayments and smart contracts. Hedera will make over 200 million HBAR tokens available to those who test the network, providing an opportunity for both the hashgraph developer community and individual users to earn tokens for their contributions.

“As we work to bring Hedera to life, we want feedback and contributions from our incredible developer community, so that we can disrupt the tech world together,” Harmon said. “Achieving micropayments through Hedera will lead us to a future where personal data is no longer exchanged for online services and where monthly subscriptions are no longer the norm. Enormous industries are on the brink of change.”

The Hedera whitepaper can be found here.

Chainlink and Hedera said they are setting the standard for trust and enabling the next generation of smart contracts to become the primary method for establishing digital agreements.

Cryptonews: Second-Tier Exchanges Are A Vital Part of Crypto Ecosystem