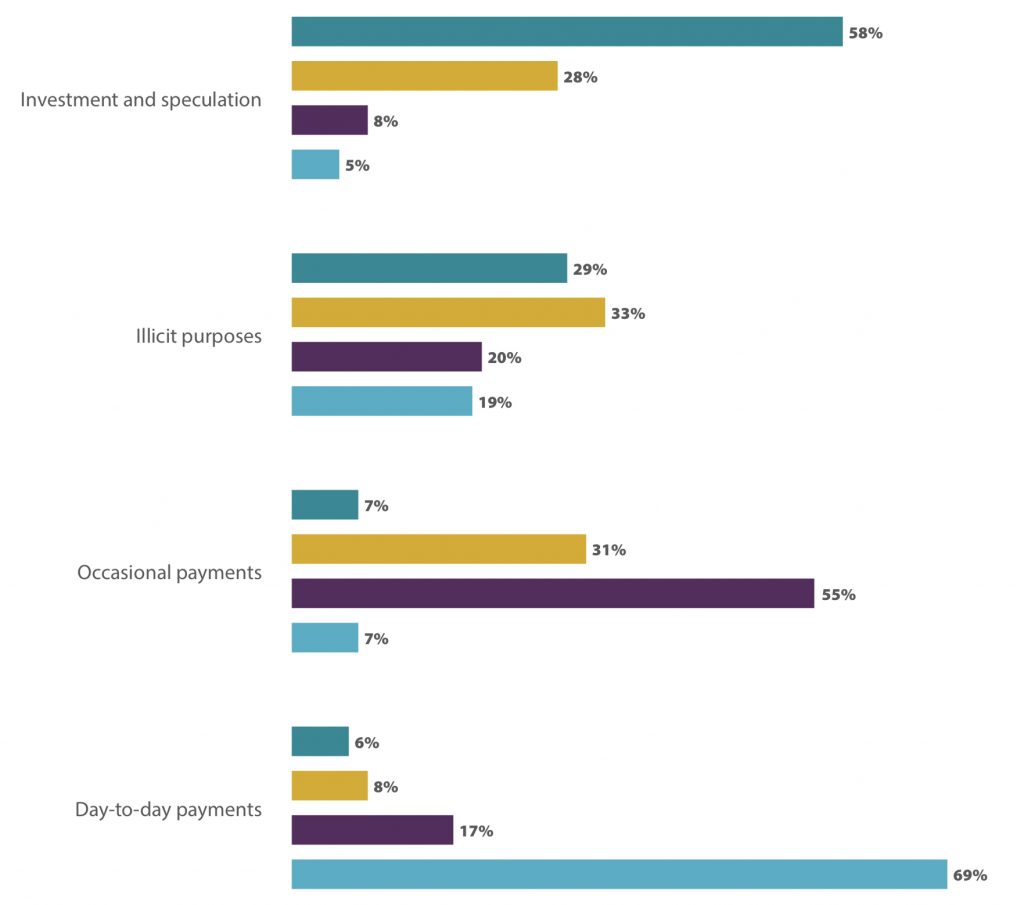 A new survey by the Royal United Services Institute and ACAMS seems to have ruffled a few feathers, while also strengthening few of the market’s prevailing narratives. The survey found that a majority of the respondents associated with either the government or financial institutions, private or otherwise, think of cryptocurrencies as a risk, rather than as an opportunity. However, that’s not all.

The survey also revealed that professionals in the cryptocurrency industry believe that investment and speculation will be the primary use of cryptocurrencies in the next five years. While a significant few still believe that day-to-day payments will be a popular use case, the survey suggests it won’t be the most popular one five years from now.

With regard to the global use of cryptocurrencies, the survey found that,

This is an interesting finding, one that is in line with prevailing perceptions since over the past few years, cryptocurrencies like Bitcoin seem to be evolving from their initial premise. Instead, for the likes of Bitcoin, a store of value narrative has taken precedence. This has been fueled by the fact that for a long time, Bitcoin has had scalability issues.

Even so, many maximalists on Twitter have not refrained from calling the cryptocurrency a digital commodity, with some even calling Bitcoin “digital gold,” a phrase that became popular after Nathaniel Popper published his book, “Digital Gold” in 2015.

However, others have argued that crypto’s volatility has prevented it from becoming a fiat alternative, let alone a true medium of exchange. In fact, the survey pointed out,

The industry generally agreed (69%) that the value of cryptocurrencies is currently too volatile to be an effective alternative to fiat currencies.

That wasn’t all the survey found though. While 76% of the respondents associated with crypto said that these assets should be considered legal tender, only 37% of government professionals agreed with that motion. This may be due to the fact that as previously mentioned, trust in cryptocurrencies remains perilously low institutionally, with many still under the impression that crypto’s main use lies in illicit fund transfers. 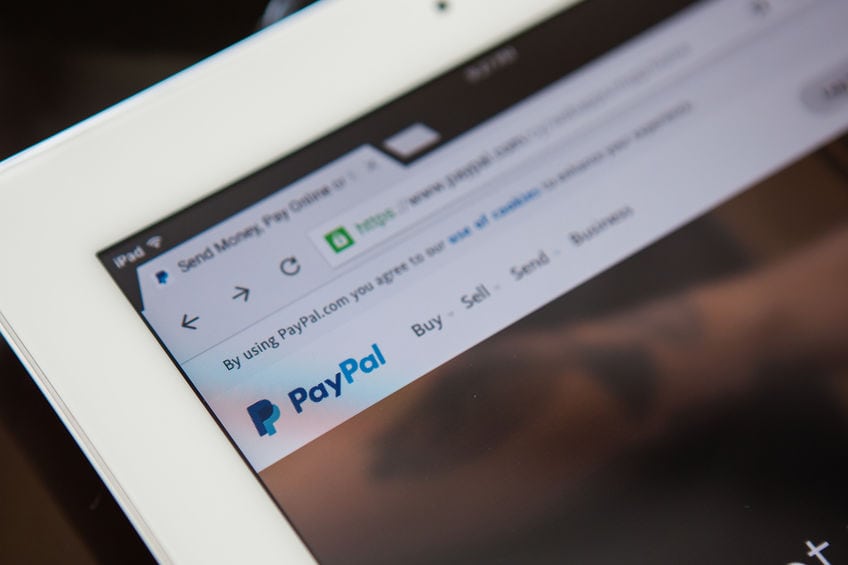 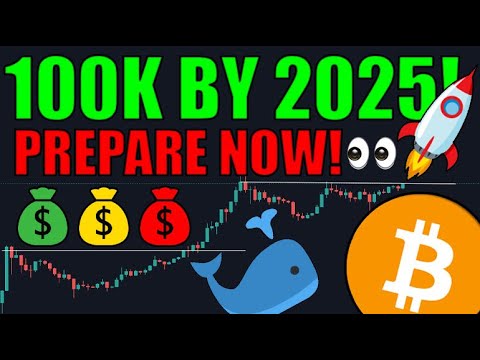 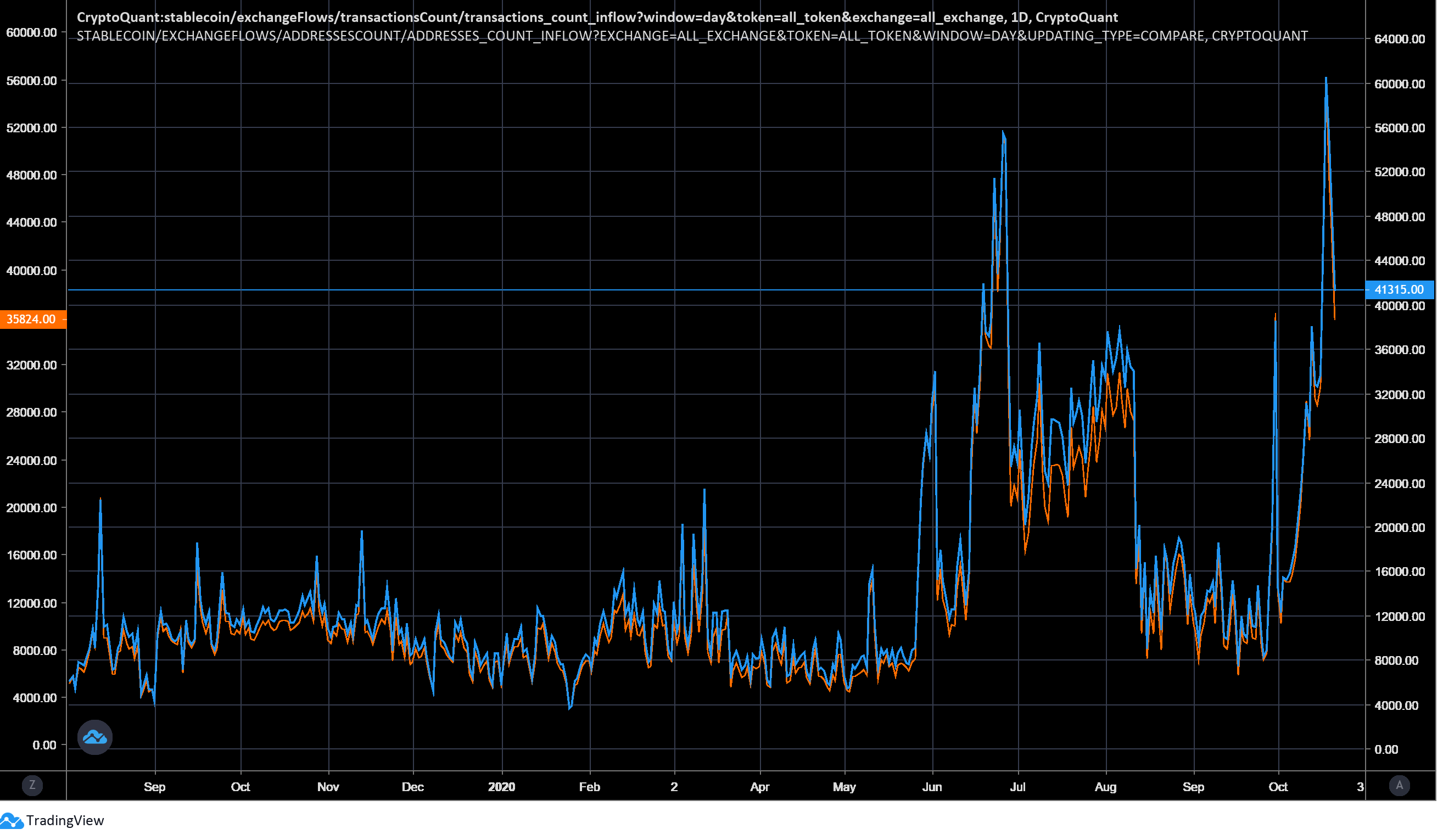 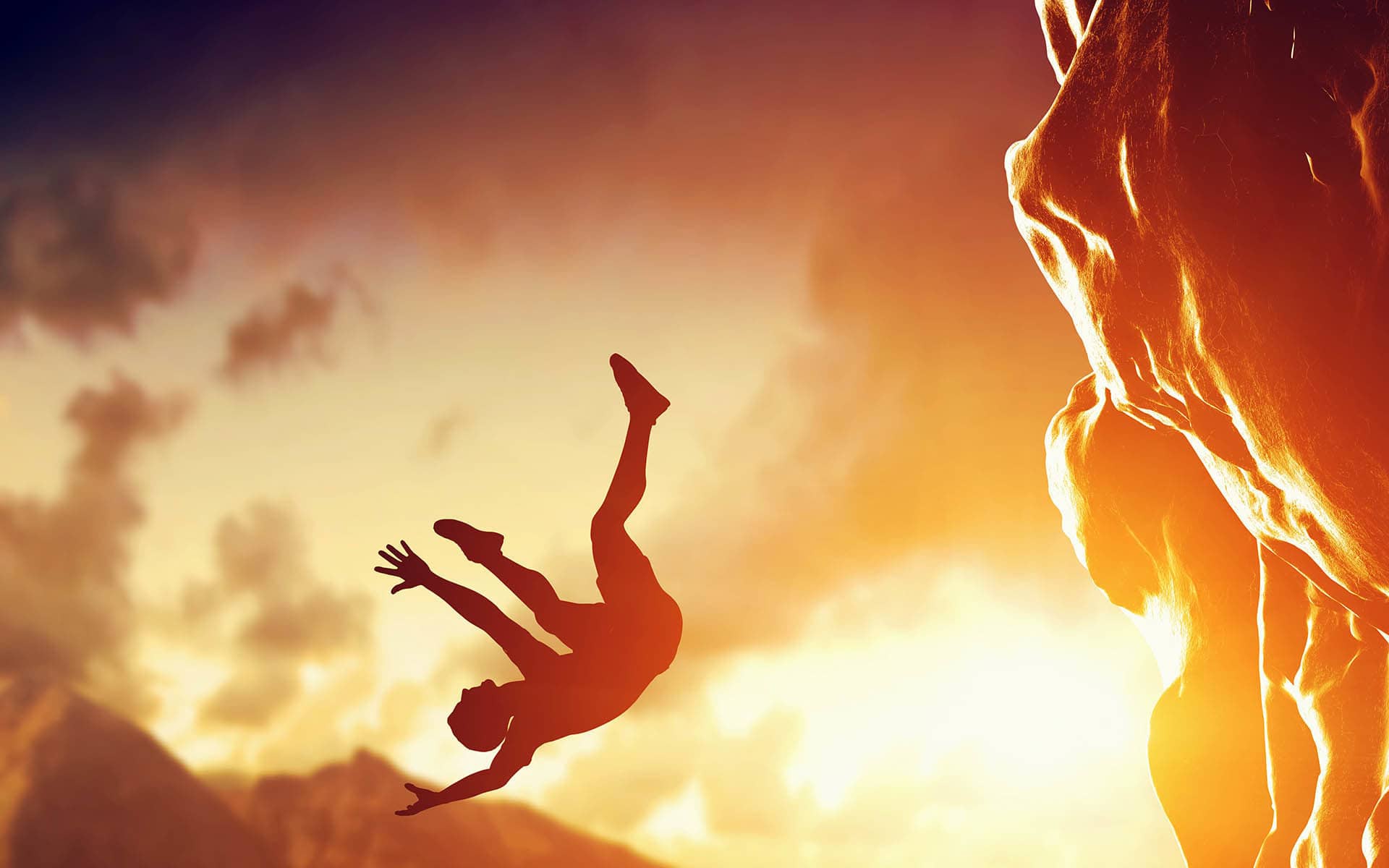