Bitcoin price is less than a few hundred dollars away from setting a new all-time high. The closer the top-ranked cryptocurrency gets to its former peak, the more bullish altcoins respond.

One crypto analyst has shared a chart that shows what could happen to altcoins when Bitcoin finally does break its all-time high.

This week, Bitcoin broke above $19,000 and has very little resistance above it before a new all-time is set. Even today, by the time this is published a new record could be set and history made.

The closer the top crypto asset by market cap gets to the former peak, the more altcoins have begun breaking out and going parabolic the same way Bitcoin has over the last several weeks.

After retesting $10,000, the price per coin has nearly doubled. But just as the shocking rally approaches a climax either way – ending in a correction, a new peak, or both – the breakout in altcoins is nearly as stunning.

Ripple over the last couple of weeks has rallied over 200%, more than tripling in value. Ethereum, Litecoin, Cardano, and other popular altcoins from the last crypto bubble have begun to bubble up once again.

The Next Record-Breaking Alt Season And Crypto Bubble Is Here

As sidelined spectators watch as a whole Bitcoin becomes priced out of reach for most investors, they turn their capital toward cheaper altcoins, that in the past have outperformed the number one cryptocurrency.

Bitcoin has over 150% year-to-date returns to show for this crazy year, while in the past two weeks alone Ripple has gained more than that much. Ethereum is up over 350% year-to-date, and the lower down the list by market cap, the gains increase.

Looking at the last market cycle could suggest that this stage in the crypto market cycle is only just starting, and one analyst has supplied an example of what the next altcoin season could look like once Bitcoin does breach all-time high.

After Bitcoin set a new peak, the total altcoin market cap took off, BTC dominance nosedived, and incredible wealth was generated as these illiquid assets soared.

With the dollar nearing a death spiral, crypto absorbing gold’s capital, and the stock market about to tank, this bull market and bubble could make the last one look like nothing more than a bit of fizzle before the upcoming explosion. 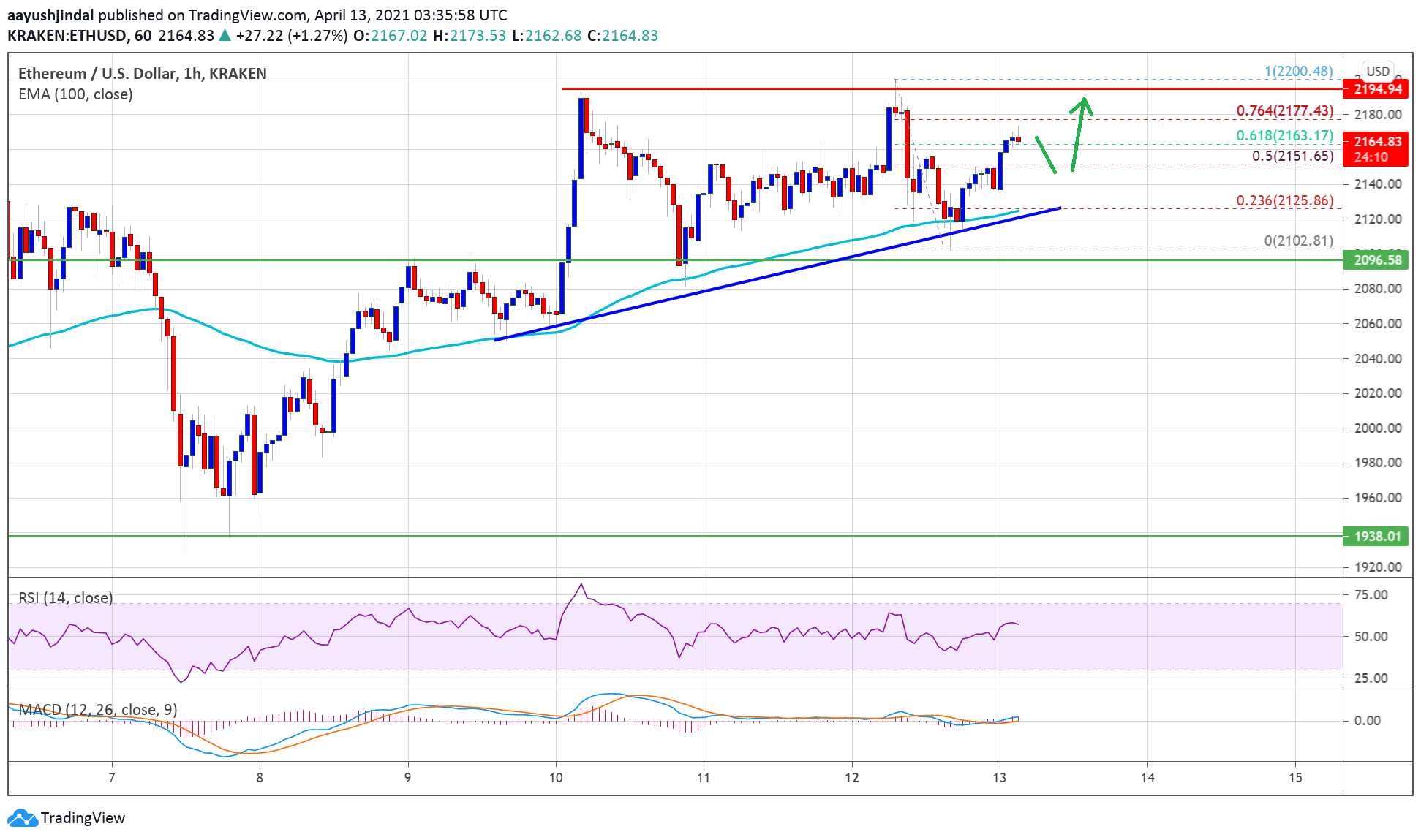