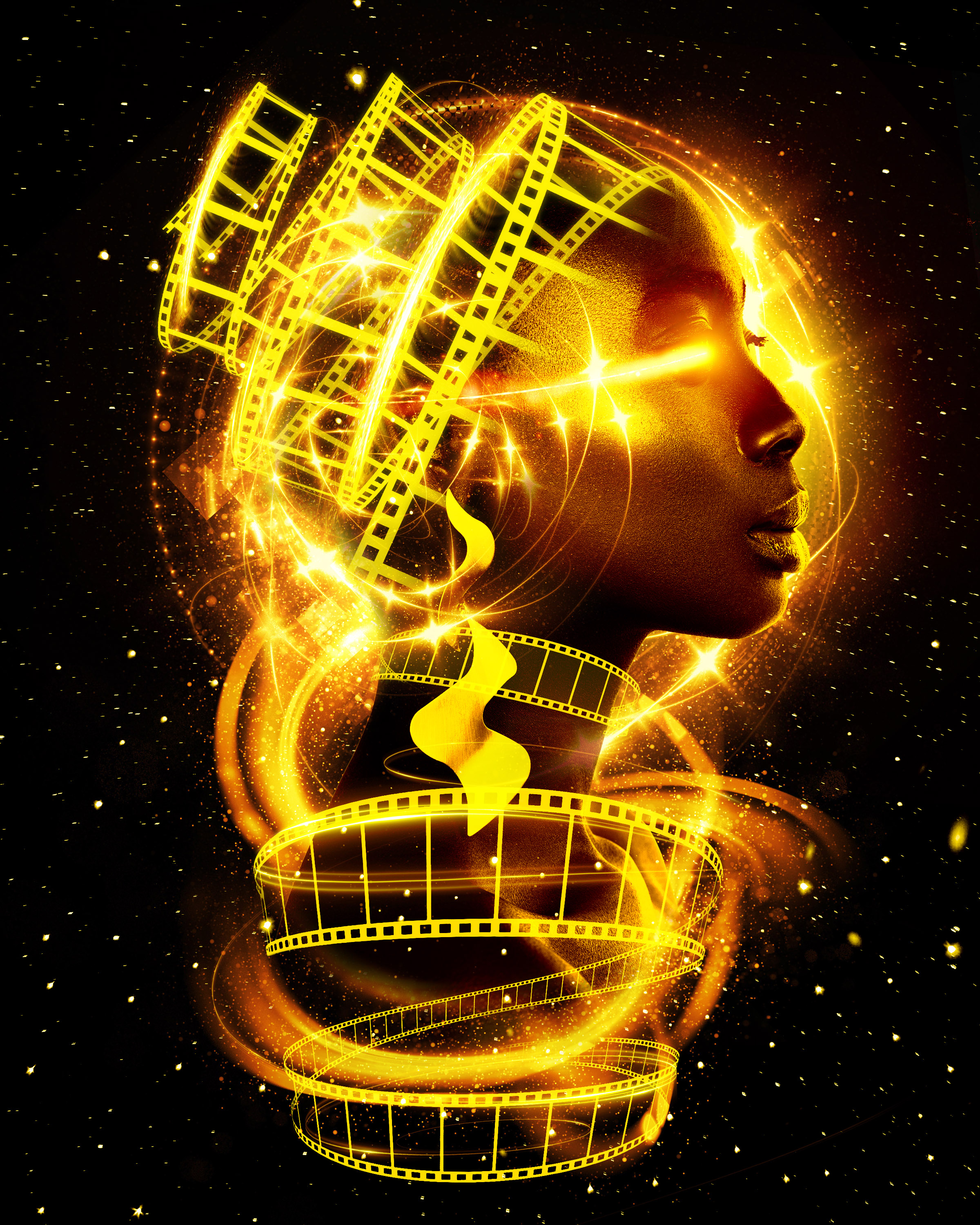 A project will be distributing nonfungible tokens, or NFTs, in the gift bags of 25 actors, actresses, and directors nominated for their roles in feature films.

According to Nomine(eth), a project formed in partnership with online marketplace Rarible, Metaversal, and AdVenture Media, 25 people from the 115 nominated in this year’s Academy Awards ceremony will receive three nonfungible tokens, or NFTs, in unofficial gift bags. The project will gift the NFTs to Hollywood insiders nominated in the best actor, best actress, best supporting actor, best supporting actress, and best director categories.

All the digital pieces designed by artists Jon Noorlander, Shaylin Wallace, Rocco DiSpirito, and others will be minted with the names of those nominated in their respective categories. The winner of each category will receive an additional NFT auctioned off on Rarible. Some or all of the proceeds will reportedly go to a charity of their choice. Because NFTs do not exist in the physical world, the project will add a ticket to each bag allowing nominees to claim their gift through a Portis wallet.

“The motivation to distribute NFTs in the gift bags was to show what can be done with NFTs, raise awareness for the charitable causes that we’re supporting and pay tribute to the tremendous achievement that these nominees have achieved,” said Yossi Hasson, co-curator of the project. “[We’re] inviting them to co-own that moment with some of the most inspirational digital artists and the public that purchase their works.”

Among the NFTs is a piece created by 3D animator Andre O’Shea as a tribute to famous actor Chadwick Boseman, best known for his role as King T’Challa in the 2018 film Black Panther. Boseman passed in August from colon cancer but is still nominated this year for his part in Ma Rainey’s Black Bottom. The proceeds from this NFT auction will benefit the Colon Cancer Foundation.

Some experts believe the Hollywood film industry should move to the blockchain, allowing new creators to bypass the traditional “exclusive” route for projects by decentralizing power within the space. A number of film and TV projects related to the crypto industry have popped up as the space becomes more mainstream, including a 10-part crypto-comedy series expected to start filming later this year.

Please note that the gift bags mentioned above are not directly affiliated in any way with the Oscars or the Academy of Motion Pictures Arts & Sciences.