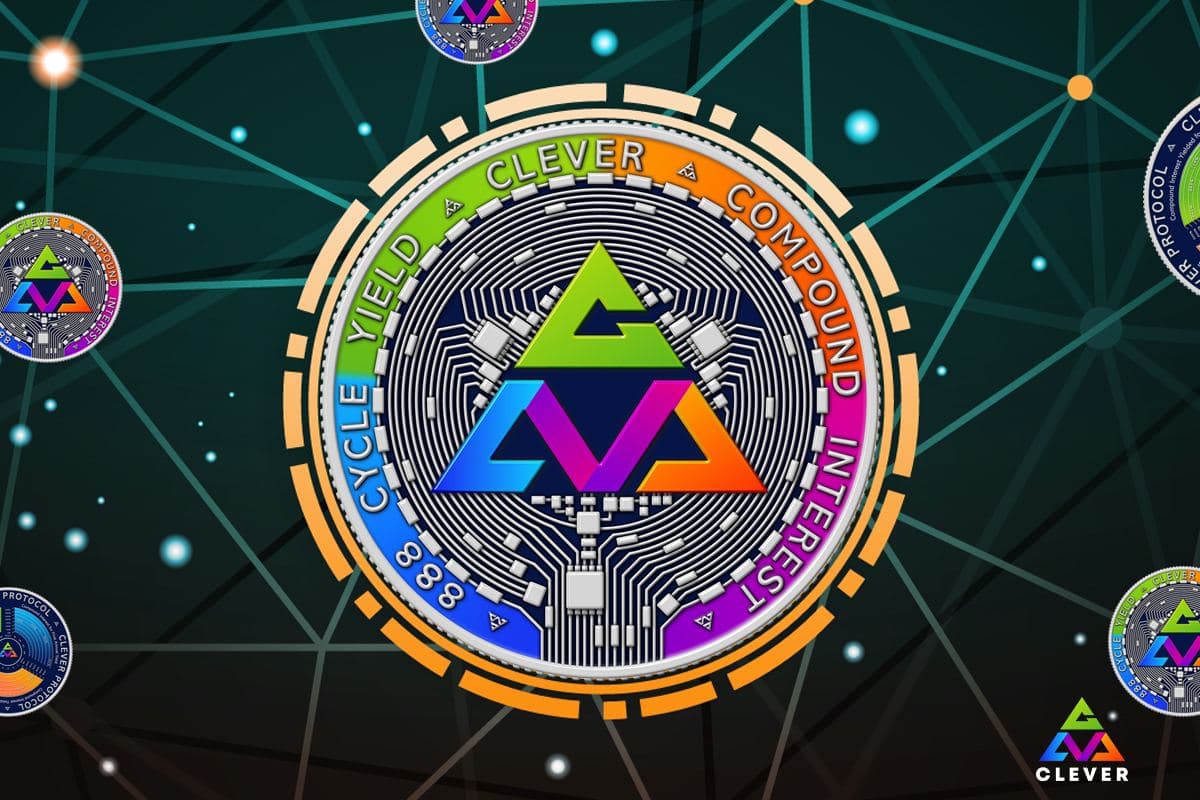 The upcoming launch of the CLEVER DeFi protocol and the CLVA token marks the world’s first guaranteed interest model, built on an innovative fundamental foundation that is unlike anything else in the blockchain or crypto space.

Here’s how the CLEVER DEFI team plans to shake up the investment world through the debut of the CLVA token and all about the technology that powers this revolutionary opportunity.

CLEVER DEFI: How The CLVA Token Can Guarantee Interest

By far, the most important trend in cryptocurrencies and blockchain since Bitcoin itself has been the emergence of decentralized finance (DeFi) protocols. With interest rates the lowest they’ve ever been at traditional banks, getting a return on investment has become nearly impossible.

Investors first turned to speculative assets like Bitcoin to gain an ROI, but returns aren’t ever guaranteed given the asset’s notorious volatility. Guaranteed returns are rare in crypto, but due to the way the CLVA token is designed and its Decentralized Distribution Mechanism (DMM) and Automatic Cycle Schedule, it becomes clear how this feat is achievable.

CLVA tokens are first distributed through a Decentralized Distribution Mechanism (DMM), in which a 30-day minting phase lets users interact with the CLEVER token ERC20 smart contract to swap ETH for CLVA at a rate that increases by the day. The earliest adopters are able to access the best rates and, therefore, the most CLVA tokens for their money.

Because the supply starts with zero initially and is distributed in this manner, not even the CLEVER DEFI team owns or holds any tokens and instead relies on a fractional network fee of just 0.1% taken at each cycle to fund related operations such as market and R&D.

The 888 Cycle Challenge And First Annual Interest Earnings Of 307%

There are 888 total cycles taking place every fortnight, for a total of 34.15 years. At the end of year one, the First Annual Interest Earnings can yield 15,353 CLVA from an initial 5,000 CLVA investment, or a compound interest rate of 307%. Compared to traditional investments or even Bitcoin across ten years, CLVA token yields significantly more interest.

READ  How can crypto companies bridge the cultural gap? Talking about the information gap between China and the United States

The good news is that the CLVA token launch and minting phase is still more than a month away, launching on February 1, 2021. To learn more about the CLVA minting phase guaranteed interest model and the 888 cycle challenge, visit CLVA.com.