Blockcast.cc- News on Blockchain, DLT, Cryptocurrency
Home News How do employees of leading companies in the crypto industry such as...
Share
Facebook
Twitter
WhatsApp
Linkedin
Telegram

Binance is “emergency”, OKEx is “management chaos”, and Huobi is “not international enough.”

There is a well-known overseas software called Glassdoor, where employees can rate their employers. Similar credible software has not yet appeared in China. Due to its increasing influence, a large number of naval forces have appeared on it. The Wall Street Journal once reported on how the company faked news on Glassdoor.

Several well-known large companies have emerged in the cryptocurrency industry in recent years. The largest ones are from China. What are their ratings and the comments of overseas employees?

Coinbase is the most rated cryptocurrency company on Glassdoor, with 150 reviews. Positive reviews include salary, benefits, and industry-leading companies; negative reviews mainly involve the company’s prohibition of political discussions and racial discrimination.

Binance has 14 reviews, and positive reviews include flexible working hours and strong competitiveness in the industry. Negative reviews focused on “a large number of emergencies to deal with.” An employee feedback: “Everything is regarded as an emergency”, “I am trying out new features almost all the time”, and working hours are much longer than expected. (In terms of Binance’s high frequency of downtime, there may indeed be many emergencies)

For emergencies, you can also refer to the details of this article: Inside Binance

OKEx has 16 evaluations. The advantages include a very beautiful office environment; if the management changes, the company still has a lot of room for growth; the disadvantages are concentrated in management chaos, “KPI is not clear and changes every week.”

READ  Why deployments of internet of things have been slower than expected in UAE?

Huobi has 33 reviews. Huobi seems to have caused a large number of former employees to post emotional attacks on glassdoor due to the management of branches in the United States and Singapore. Relatively rational comments think that the Huobi brand is good, but not international enough. The Chinese company’s imprint is too obvious and many Chinese emails are sent to international employees. This also reflects from the side that Huobi executives lack an overseas background and are backward in internationalization.

Bitmain: 3.0 Keywords: Change the roadmap at will

Bitmain has 22 reviews. Positive reviews include attractive salaries, a good office environment, and less busy work (Bitmain recruits blindly in the bull market, resulting in a large number of employees being idle); negative reviews focus on management chaos, infighting, and random changes in the roadmap; easy business Affected by the market.

Bybit is a derivatives exchange that has sprung up. After withdrawing from China, overseas employees have gradually increased. However, there are obvious traces of naval forces in the comments, and the full marks are concentrated in May and November 2020.

The advantages include young and fast development. Negative comments include: there is a frustrating, unfair, hierarchical, and push culture internally, which makes people worry about losing their job every day; in fact, it is a Chinese company with very little business in Singapore.

For example, Binance always has “emergency situations”; OKEx “management is chaotic and hopes that changes will bring changes”; Huobi China has a strong imprint and sends Chinese emails to overseas employees; Bitmain’s roadmap changes day by day, and employees are saturated and relaxed.

READ  The Future of Crypto and Defi with Justin Sun, Founder and CEO of Tron 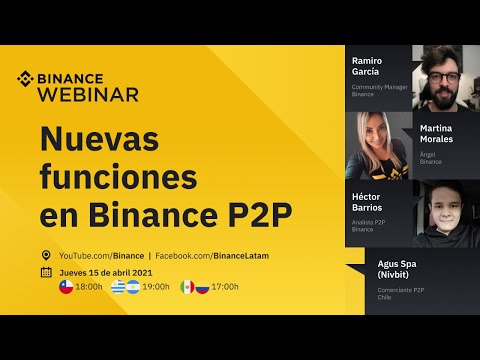 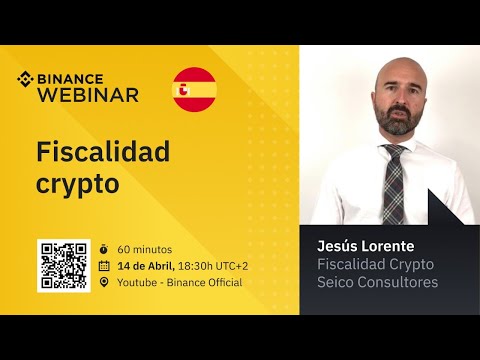