(Seoul = News 1) Reporter Lee Chang-gyu = As the price of cryptocurrencies that had soared to the ceiling recently plummeted, the price of graphic cards that could not be sold due to lack of stock also plummeted.

According to Danawa, a price comparison platform, on the 25th, the prices of most of the graphic cards have fallen significantly compared to last month, when they peaked.

As the demand for mining decreases due to the drop in cryptocurrency prices, online second-hand trading sites are posting articles selling graphics cards used for mining.

An official from a distribution company said, “The recent drop in cryptocurrency prices has led to a decrease in mining demand, and the supply and demand for graphics cards have also been able to afford them, so the prices have come down a lot. 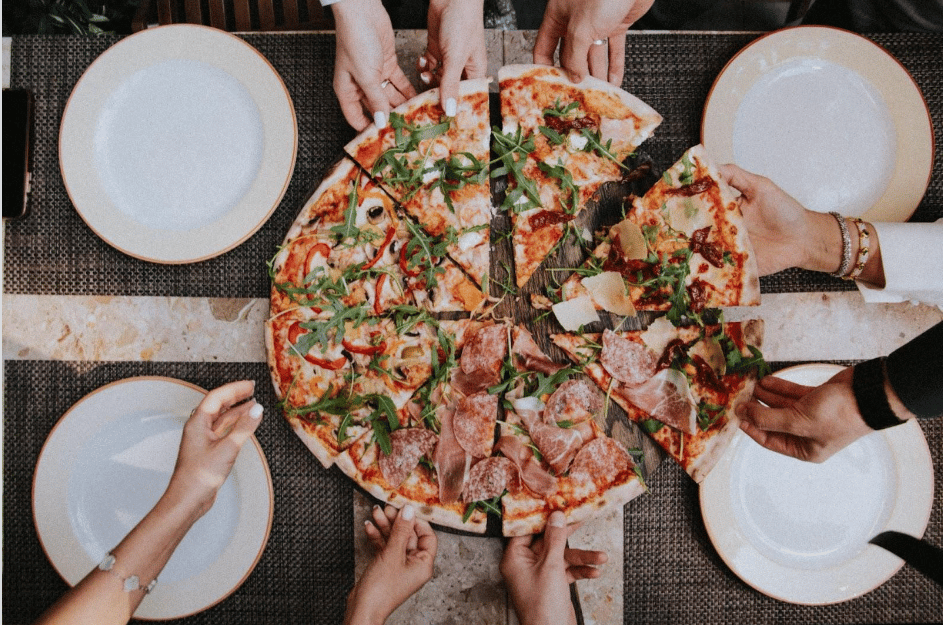