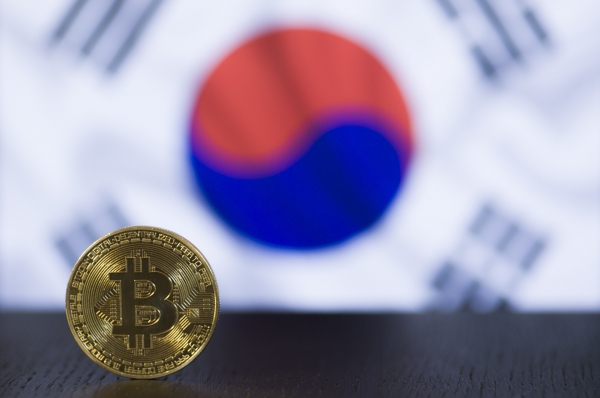 Exchanges such as Gopax, ProBit, and Huobi Korea
All-in-one alliance with internet banks and regional banks

The Enforcement Decree of the Special Provisions Act, which was amended in March, made it mandatory for businesses to report as a virtual currency exchange, and required that there be no information security management system (ISMS) certification, issuance of a real-name bank account, and no financial-related crimes by the exchange executives. .

According to the Enforcement Decree, cryptocurrency exchanges must meet the prerequisites such as a real-name account by September 24 and effectively close their doors if they do not complete a report on the Special Act. The four major exchanges that are currently operating after receiving real-name accounts from banks will also have to undergo restructuring if they do not succeed in renewing the contract after passing the bank verification.

Exchanges that have completed ISMS certification, such as Gopax, ProBit, Hanbitco, and Huobi Korea, but have not secured affiliated banks for issuing real-name accounts, are in more dire need. This is because the existence of the exchange depends on whether it is affiliated with a real-name account bank.

According to the industry, Gopax has been discussing opening a real-name account with Busan Bank since March, but it was canceled earlier this month. Accordingly, it is known that Gopax is in the process of negotiating a partnership with a regional bank in the central region.

ProBit, which forms the top 3 among latecomers, is in discussions with one internet-only bank, two regional banks, and one large commercial bank.

Huobi Korea, the Korean subsidiary of Huobi, one of the world’s top 10 exchanges, is also reported to be looking for partnerships with 2-3 regional banks.

According to the financial industry on the 20th, the banks are conducting a ‘money laundering risk assessment for virtual asset operators’ targeting the four leading exchanges.

K-Bank started preparing for evaluation with Upbit from last month, and recently started a full-fledged written review, and it was confirmed that Shinhan Bank has also been evaluating Korbit in writing since the beginning of this month. Nonghyup Bank also received data for evaluation from Bithumb and Coinone on the 17th and at the end of last month, respectively, and just started the written evaluation. 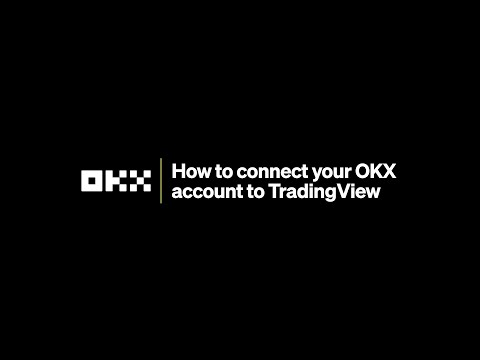