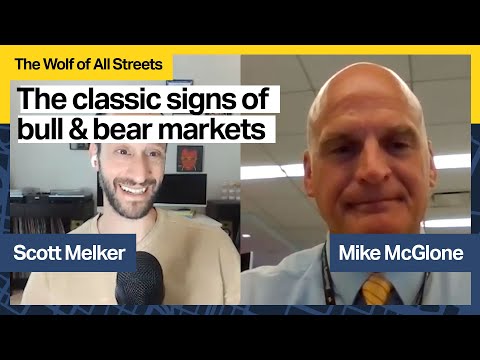 Mike McGlone grew up 20 minutes from the Chicago Board of Trade with a deep interest in finance and trading. Climbing the ladder quickly, Mike went from taking phone calls on the trading floor to becoming a Senior Commodity Strategist for Bloomberg Intelligence. Having spent his entire career in Chicago and on Wall Street, Mike has a keen eye for macro economic trends, in legacy markets and beyond. While his opinions are strictly his own and not financial advice, Mike believes to have strong evidence for a long-term bullish Bitcoin scenario.

Scott Melker and Mike McGlone further discuss the screams and shouts of the trading pit, determining the volume of the market by the odor of the other traders, the Bloomberg Terminal, the election’s impact on the market, CBDCs’ unstoppable trend, tempting the market gods, quantitative easing, the classic signs of a bear and bull market, the growing advantages of hard assets, where the market is heading, Bitcoin’s true value and more. 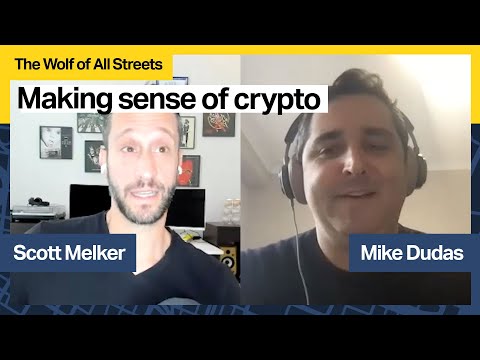 Making Sense of Crypto with Mike Dudas, Founder of The Block 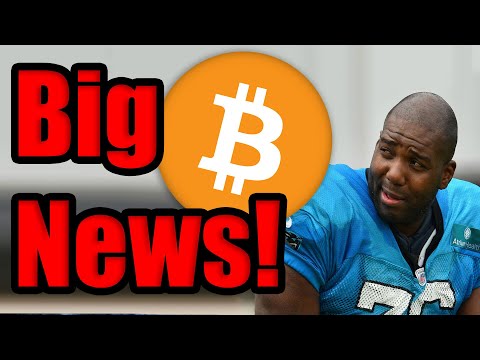 The NFL makes MAJOR Cryptocurrency Announcement for 2021 as Bloomberg Pumps Bitcoin AND Ethereum!