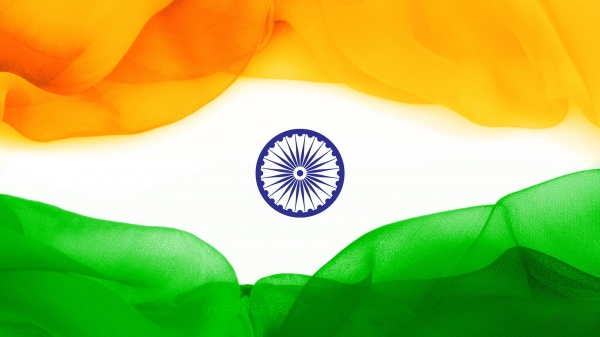 In an interview with Bloomberg News, an anonymous informant identified himself as a government official in the Indian Ministry of Finance and mentioned that cryptocurrency will be banned in India, the second largest population in the world after China.

He noted that the Indian Parliament will soon introduce a new law, and if such law is formally enacted, the use of cryptocurrency in India will be banned. It is known that cryptocurrency transactions through foreign exchanges will also be banned.

In January 2021, the Indian Parliament mentioned the’official digital currency bill of 2021′ during a discussion on the national budget. The bill mentioned requires a structure to promote the use of digital rupees, the digital currency to be issued by the Central Bank of India RBI, while “the use of all other cryptocurrencies needs to be stopped.”

“The government is waiting anxiously about what decision Congress will make next,” said Stathvik Vishwanath, co-founder and CEO of India’s leading cryptocurrency exchange, in an interview with Bloomberg. If we ban all cryptocurrencies other than banking digital currency, it would not be common sense to continue doing business in India, but it is true that we have nothing else to do other than to wait and watch.”