The blockchain industry got rid of the chaos brought about by the 2020 pandemic. The new crown pneumonia has led to the formation of a “remote” working environment in which many companies thrive.

Binance acquired CoinMarketCap for US$400 million at the end of March 2020. This is the largest acquisition in the history of the blockchain industry. Only two acquisitions of this magnitude can be compared with the two in 2018: Circle and NXMH also cost 4 100 million dollars to acquire Poloniex and Bitstamp respectively.

Binance, the leading exchange by trading volume, has been severely criticized for its acquisition of CoinMarketCap because CoinMarketCap is a data analysis company that provides comparative analysis data on cryptocurrency exchanges (including Binance), so the acquisition seems to represent a conflict of interest .

Messari analyst Jack Purdy told Cointelegraph that no matter how good the performance of the two companies is, the acquisition has set a negative precedent for the blockchain industry. He said: “This indeed represents a fundamental conflict of interest, which has an external negative impact on the blockchain field. This is like Joe’s Pizza on the top ten list of New York pizzerias, and the people using this list happen to be Those who don’t know it, let them decide where to eat pizza.”

“Even if the starting point of Binance or CoinMarketCap is entirely well-intentioned, rankings may not be affected by the potential biases of the creators. If the objective weight of a system would damage Binance’s position, it is likely not to be Implement.”

Binance stated that both companies are separate entities, and CoinMarketCap is not biased. Despite the early criticism, people’s attitude towards the acquisition seems to have softened in recent months. In October 2020, FTX CEO Sam Bankman-Fried stated on Twitter that Binance is actually the savior of CoinMarketCap:

“From the day Binance acquired CoinMarketCap, its situation has improved a lot. CoinMarketCap has a long way to go, but its products have become competitive products.”

This acquisition is not the only acquisition by Binance. During 2019 and 2020, Binance also acquired a number of other companies, including cryptocurrency debit card provider Swipe, the amount of which was not disclosed. Similar to CoinMarketCap, John Khenneth, chief operating officer of Swipe, also stated: “This transaction stipulates that Swipe can operate independently of Binance.”

In a recent press conference, Binance founder and CEO Changpeng Zhao hinted that Binance will acquire 20 to 30 other companies in 2021, thereby further consolidating its position in the cryptocurrency field.

The cryptocurrency exchange FTX, launched in 2019, is another company that will dominate nine-figure acquisitions in 2020, acquiring Blockfolio, a portfolio management application, for $150 million.

The acquisition may bring its 6 million users to the exchange. Although Blockfolio does not have as many unique visitors (UV) as CoinMarketCap, user engagement (PV) is much higher, with more than 150 million views per month.

Blockfolio co-founder and CEO Ed Moncada told Cointelegraph that the company will continue to operate as a standalone application.

In fact, the US cryptocurrency exchange Coinbase has the largest number of acquisitions so far, six more than Binance. Coinbase has completed at least 16 transactions in its history, the most recent being the acquisition of the main brokerage platform Tagomi for $90 million.

Other notable acquisitions include Galaxy Digital’s acquisition of digital asset investment and lending platform DrawBridge Lending, and futures market liquidity provider Blue Fire Capital. Although the data was not disclosed, Galaxy Digital said that DrawBridge will eventually have more than $150 million in third-party assets.

In September 2020, New York-based CB Insights announced that it will soon open an office in Amsterdam as part of its acquisition of Blockdata, a blockchain data provider, for an undisclosed amount.

It is said that Genesis Block, an over-the-counter trading company headquartered in Hong Kong, recently acquired the OMG Network, the second-tier expansion solution for Ethereum, which helps accelerate the development of OMG Network, especially DeFi.

PayPal also hopes to join the M&A camp after supporting the purchase of cryptocurrency for the first time; however, negotiations on the acquisition of cryptocurrency custody provider BitGo seem to have failed. There are rumors that PayPal is negotiating with other encryption companies.

With the surge in decentralized finance this year, emerging DeFi protocols have also begun to merge. In November, Year.finance carried out a large number of cooperation and mergers, including the market insurance provider Cover Protocol and the loan agreement Cream Finance.

Although mergers and acquisitions are often a sign of a booming industry, they have caused some critics to worry about increasing centralization. The acquisition of competitors by top companies strengthens their control of the market and may reduce competition.

Visa/Mastercard, fee increase… Can cryptocurrency be an alternative? 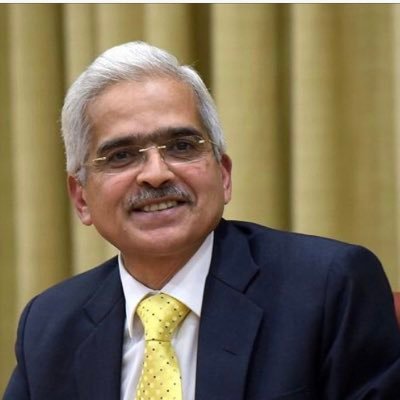 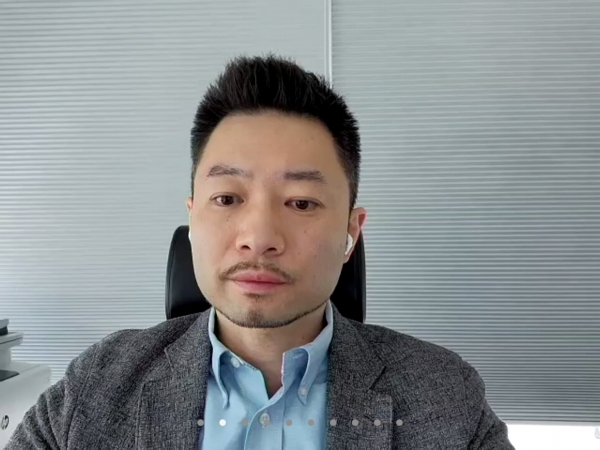