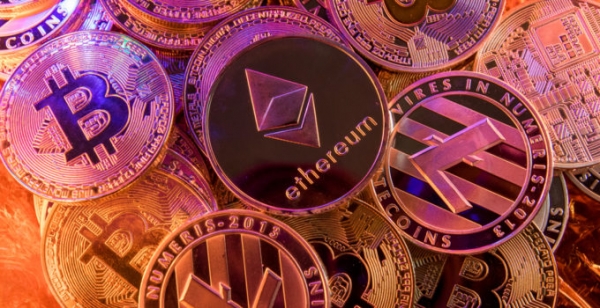 [Blockchain Today Correspondent Lee Ji-eun] Despite the recent market downturn, a survey showed that investors were still optimistic about Bitcoin and other cryptocurrencies, Cointelegraph reported.

This is according to the results of a second-quarter investment survey conducted by cryptocurrency company Voyager Digital of 3,671 ultra-high-frequency retail investors on the Voyager platform.

The survey found that 81% of respondents were confident about the future of cryptocurrencies even after April and May, when Bitcoin and other coins fell more than 50%.

Although the market is still uncertain, a significant number of coin prices have recovered. 87% of survey respondents said they plan to increase their holdings of cryptocurrencies by the next quarter, up from 80% who said the same in the first quarter.

Specifically, 9 out of 10 survey respondents expected that the U.S. Securities and Exchange Commission would eventually approve a Bitcoin ETF. Cryptocurrency proponents see ETFs as exchange-traded funds where Bitcoin can be a target for institutional investment.

Among the most bullish altcoins for respondents, Cardano ADA (ADA) was the most popular. 55% of respondents said Cardano Ada outperformed other altcoins, followed by Dogecoin (DOGE) at 11%, ChainLink (LINK) at 6% and Polkadot (DOT) at 6%.

Steve Ehrlich Voyager, Digital Chief Executive Officer, said: “Despite the recent plunge, optimism in the cryptocurrency market continues to be encouraging.” Ehrlich suggested that most investors see the recent market downturn as a buying opportunity rather than more pessimistic.

“The fact that the majority of investors in a large sample group are confident about the future of crypto suggests whether many crypto assets see the May volatility as a buying opportunity,” said CEO Ehrlich. % said they would increase their holdings of cryptocurrencies in the next quarter, which is a much higher percentage than in the April survey.