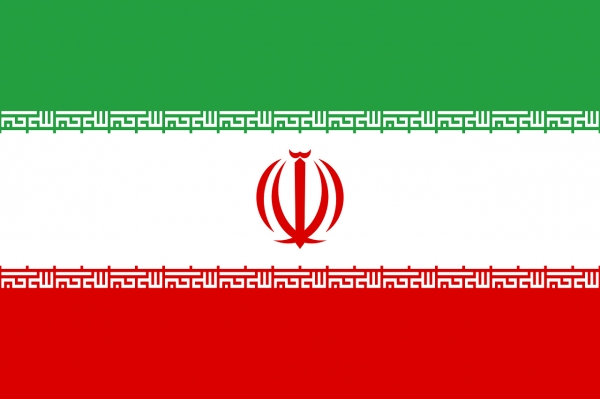 Earlier this month, according to other sources, Iranian authorities closed down 1,620 illegal cryptocurrency mining farms. Together, these farms used 250 megawatts of electricity for 18 months.

There was a recent blackout in a major Iranian city. Cryptocurrency mining is also considered one of the reasons for the power outage. The incident angered Iranian politicians and ordered the cryptocurrency mining farm to temporarily halt operations until further notice.

Cryptocurrency expert Ziya Sadr said in a conversation with the Washington Post on the 16th that “mining has nothing to do with power outages, and that mining accounts for a small portion of the nation’s total electricity demand.”

Meanwhile, in July of last year, Iran made a rule that registration is required to operate a cryptocurrency mining business. Therefore, in order to participate in the mining business, you must reveal your identity. In addition, the scale of the mining farm and the mining equipment must also be reported to the Iranian Ministry of Industry and Trade.