USDT stablecoin worth $1 million was sent to a DeFi contract address by mistake, and Tether has helped traders recover the funds;

Tether’s ability to perform such fund recovery benefits from the centralized control of the stablecoin platform;

After a group of DeFi traders mistakenly sent 1 million USD of USDT tokens to the wrong address, Tether moved quickly to help the traders recover the funds.

Tether is currently the largest stablecoin provider in the cryptocurrency ecosystem and has long been criticized for its centralized design. However, this design can also show its usefulness to a certain extent.

Tether’s Chief Technology Officer, Paolo Ardoino, announced on Twitter last Friday that Tether had returned USDT tokens worth $1 million to a group of Chinese traders who had sent USDT to the wrong address. .

The $1 million was lost after a group of anonymous Chinese DeFi users mistakenly sent it to a contract address related to Swerve Finance. Swerve Finance is a latest clone of Curve Finance, which aims to issue and operate token distribution in a fairer way. As part of the DeFi stablecoin exchange protocol, the target address was designed to accept a variety of stablecoins, but to the chagrin of traders, it was not set up to receive USDT.

After the Tether support team confirmed that these tokens could not be withdrawn from the Swerve Finance contract, Tether “frozen” the address, cancelled its ability to send or receive USDT, and ensured that the lost tokens could not re-enter circulation. If the Swerve protocol supports USDT at some point in the future, the receiving address can be replaced to accommodate user deposits.

This move by Tether provides an interesting perspective on the debate about centralization in the DeFi and encryption fields, and also shines a light on the so-called “dark side” of the growing stablecoin market.

A stable currency is a digital asset linked to another asset (in this case, the U.S. dollar), which aims to prevent large fluctuations in the price of most cryptocurrencies. In 2020, stablecoins are becoming more and more important in the encryption field. USDT stablecoins in circulation exceed 14 billion U.S. dollars, and the total value of other stablecoins (such as USDC) is also close to 2 billion U.S. dollars.

The stable currency USDC supported by Coinbase and payment processor Circle also uses a centralized design and can prevent addresses from using USDC for transactions.

Tether and Centre, the entity company that technically controls USDC, have disclosed in the past that they have been cooperating with law enforcement officials to track illegal activities using their stablecoins. Through centralized control, these activities account for most of the address blocking and other activities implemented by their respective platforms.

There is no doubt that Tether’s recent use of prohibition and refund functions runs counter to the permissionless and decentralized spirit of the broader blockchain community. But in this case, some traders are undoubtedly grateful for this breaking with tradition, and if there is an additional loss of millions of dollars, such distress requests seem to continue.

In less than a year, what is WBTC whose market value has grown from 4 million to 1.5 billion US dollars 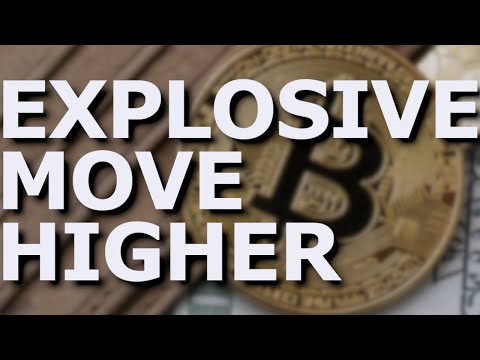 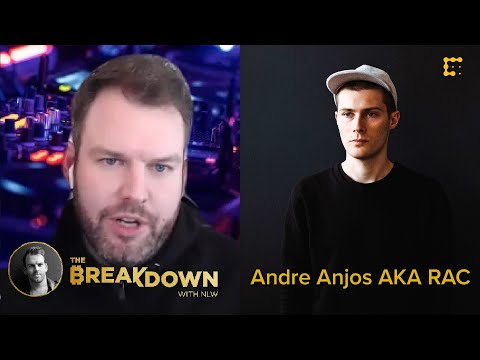