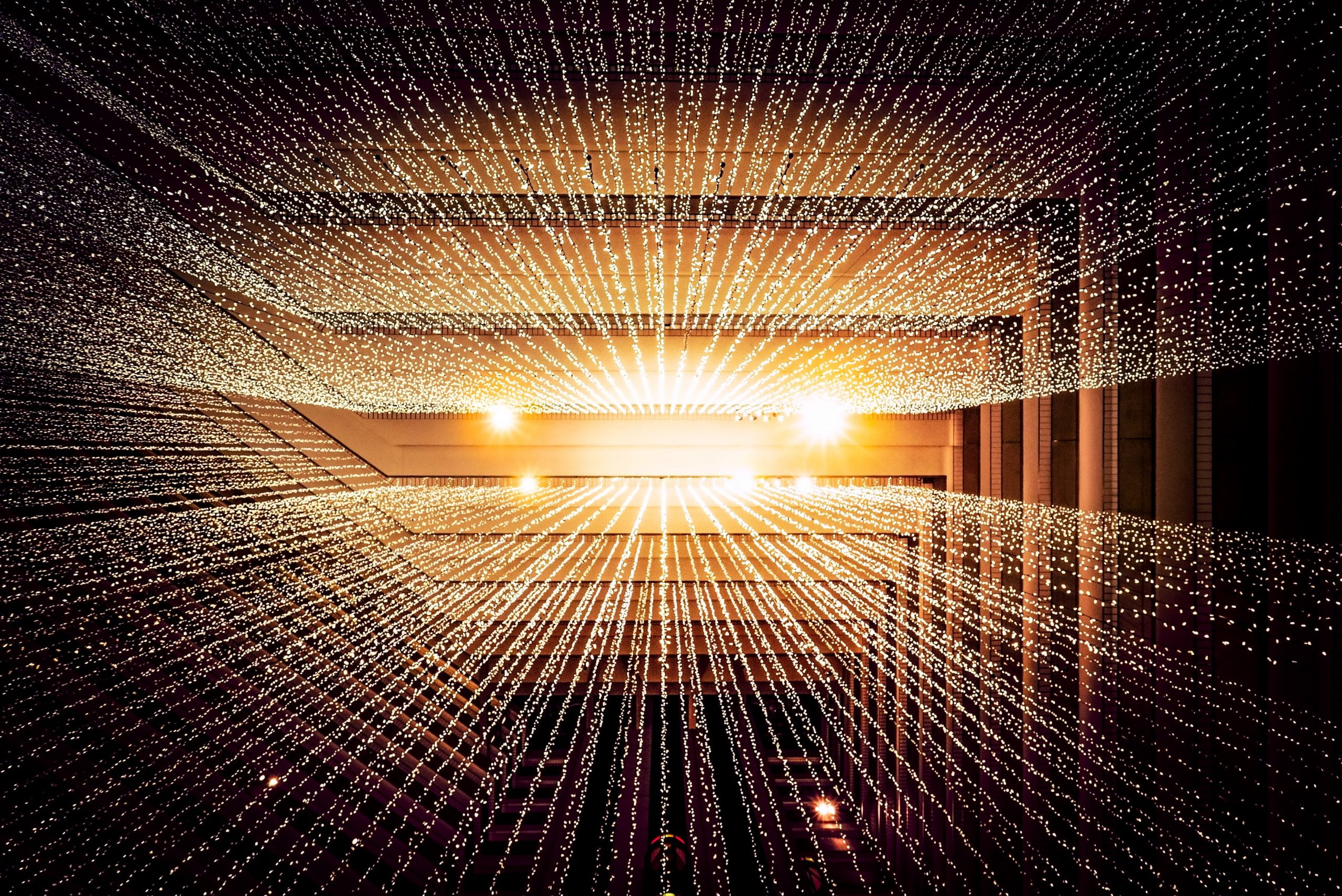 Bitcoin is exploding higher after days of consolidation under $19,000. The leading cryptocurrency as of this article’s writing is in the midst of shooting toward previous all-time highs. Bitcoin currently trades for $19,400, which is the highest it has traded since the late 2017 highs.

BTC has a few percent to move to the upside before it is to actually set a new all-time high, though many are confident it will happen soon.

Despite the strong rally of 70% in the past five or six weeks, many don’t think it is too late to buy the coin. Jim Cramer, a long-time investor and television personality on CNBC’s “Mad Money,” recently said that he thinks it isn’t too late to get involved in the cryptocurrency.

Cramer has long mentioned cryptocurrencies as part of his show and on Twitter, though sometimes not in the most positive light.

On Tuesday morning, Jim Cramer said that he thinks it isn’t too late for Bitcoin:

“it is not too late for Bitcoin.. great alternative to gold… which i have always believed in”

it is not too late for Bitcoin.. great alternative to gold… which i have always believed in

While the comment seems to be somewhat in jest, as he hasn’t always been a believer in the coin, he has shared the sentiment that he thinks it is a viable investment in the current macroeconomic environment. He said to Anthony Pompliano, a prominent investor in the space, in a podcast:

Not the Only Wall Street Bull

Cramer isn’t the only notable Wall Street bull that has promoted Bitcoin in recent weeks.

Just a few weeks ago, legendary macro investor Stanley Druckenmiller said on CNBC that he thinks Bitcoin is a better bet than gold in this market cycle. He didn’t disclose what he bought BTC at, or how much he bought, but stated that he thinks the coin will benefit due to its scarcity and the fact that there are millennials buying it. Is ICON (ICX) a buy or sell in March?