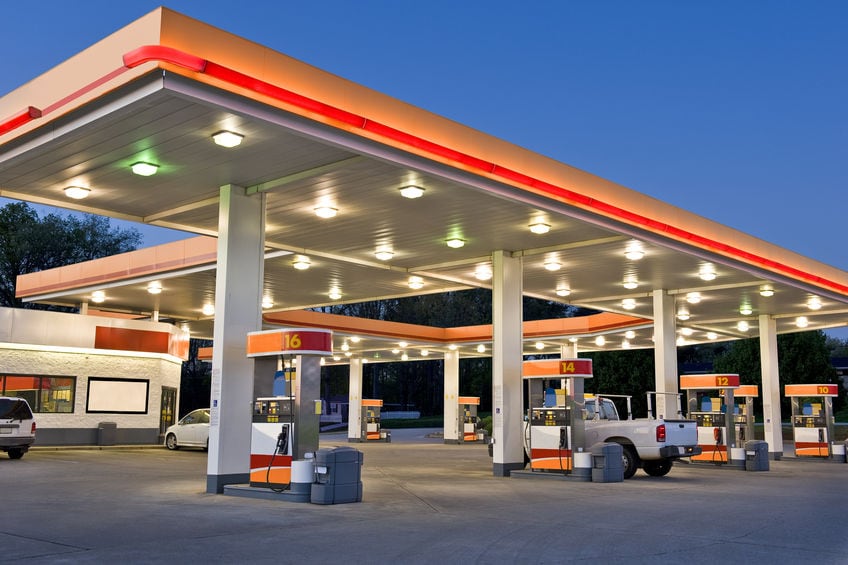 Kadena, a network that unites public applications with private blockchains, has successfully implemented the world’s first crypto gas station on its blockchain. The network communicated the news through a blog post on its official medium channel on August 6. Kadena seeks to resolve the onboarding process of people looking to pay using cryptocurrencies through the creation of gas stations.

According to the post, the most significant barrier to the use of decentralized applications (dApps) is the hectic onboarding process where a user needs to create a wallet and use an exchange to buy the said cryptocurrency with a unit of gas. Kadena’s solution to this nightmare is the use of gas stations which is an account that funds gas payments under specific conditions.

In a past post by Kadena’s co-founder, Will Martino noted,

‘’The biggest impediment to the broad adoption of decentralized applications (dApps) is the requirement that participants onboard to a cryptocurrency first. Overall, the contemporary dApp user journey is closer to about as painful as opening a bank account when it needs to be as simple as signing up for Instagram.’’

Types of gas stations by Kadena

To implement the project, Kadena has floated two types of gas stations through an open-source for the community to review. The first is a ‘gas guard type’ which are gas stations where the limit of gas used in a transaction lies within a threshold. The other is dubbed ‘gas payer’ where only approved accounts are allowed, or certain functions are used. The gas guard concept has been used to facilitate transactions on ZelCore multi-currency crypto wallet. The flexible and user-friendly nature of the gas payer type of gas station displays the power of blockchain.

The reality of the concept of gas stations

The innovative concept of gas stations will be a game-changer for how people use blockchain-based apps. Through them, using blockchain won’t be limited to tech-savvy individuals but anyone who has access to the internet. dApp creators need to embrace the concept since it will allow users to get pre-paid gas fees which are a low-cost investment that yields high returns.