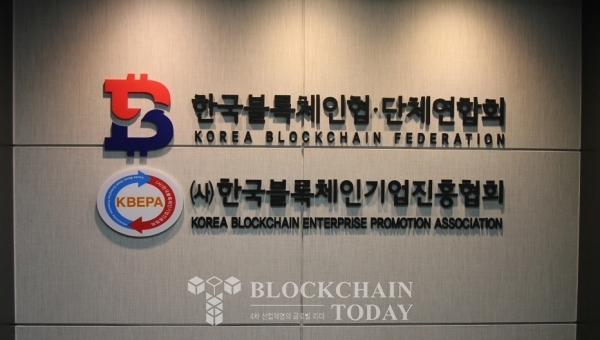 The event was opened with a greeting from President Dae-cheol Jeong, followed by a welcome speech by Advisor Jong-hwan Seo and a photo shoot for the attendees.

The Korea Blockchain Association and Association said, “Thank you very much for attending while you are busy.

On the 6th of last month, Lee Han-young, president of the Korea Blockchain Business Promotion Association, was appointed as the president of the Korea Blockchain Association. Han-Young Lee, Chairman of the Federation, said, “The Federation welcomes not only existing members but also new associations and organizations as members, playing a role as Korea’s representative blockchain association in name and reality, and trying to find a way to narrow the gap between policy and reality.” said.