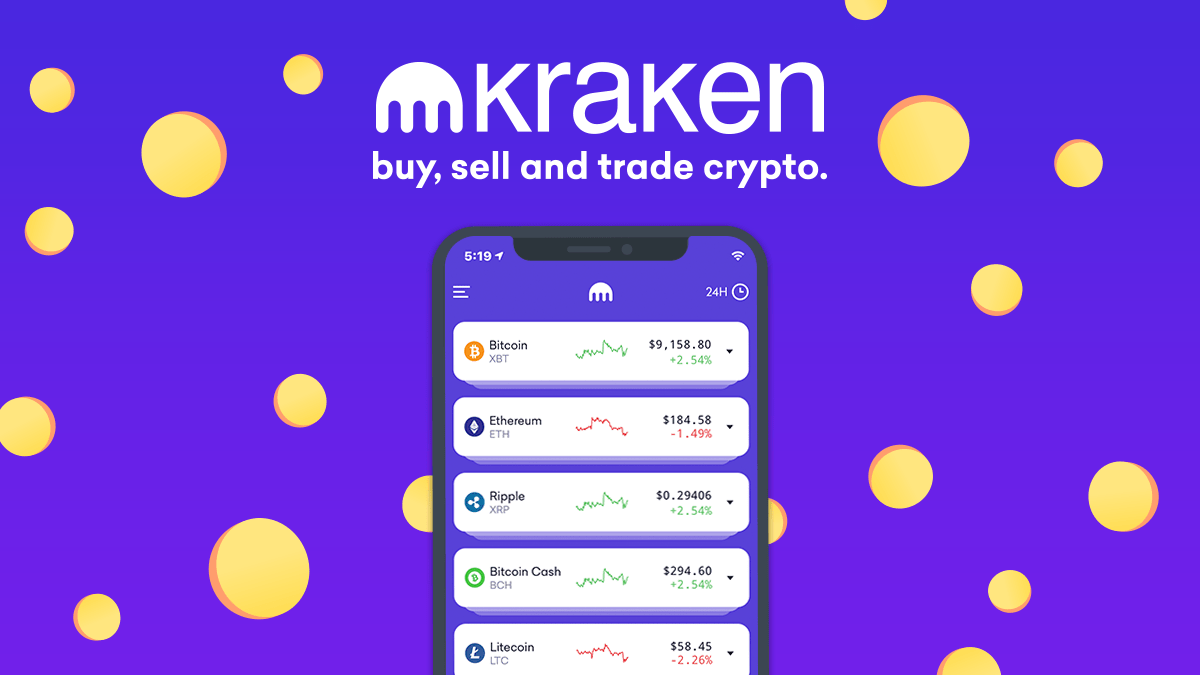 Bitcoin price has recently seen quite a few major moves up, both of which saw the coin hit a resistance at $12k before seeing a price correction. However, this performance gave hope to investors that a major rally that everyone has been expecting might finally be ready to start.

Major US exchange, Kraken, recently published its own forecast on what awaits BTC in the near future. The report encouraged investors even more, and many might decide to purchase Bitcoin as a result.

The report predicts that Bitcoin might see a rally that could take it up between 50% and 200%, and that it will likely happen in the following few months.

The report relies on some technical indicators, such as the fact that BTC saw a 23% volatility only a few weeks back, on July 24th. This was a 21-month low, and it falls under one of the coin’s historic lows, all of which were between 15% and 30%, and were followed by massive rallies.

Further, historical data shows that August is one of the most volatile months for BTC, which might mean that the predicted move up could start at some point in the next few weeks.

Interestingly, Kraken also noted that BTC’s behavior in July was rather unusual. July is usually one of the weakest months for BTC price performance. And yet. July 2020 was the second-strongest July that BTC has ever experienced.

Its price went up by 14,5% in the last four days of the month, and it drove the coin’s overall performance to a massive 24% gain. Even before the surge, the low volatility was quite unusual for BTC. But, according to Kraken, the last week of July saw around 44% of the month’s total trading volume.

Lastly, the report also hinted that BTC sees a strong 30-day correlation with gold, which recently surged to 0.93. This is a one-year high, and it comes right after the correlation dropped to a 10-month low, marking a major change in how the two assets affect each other. 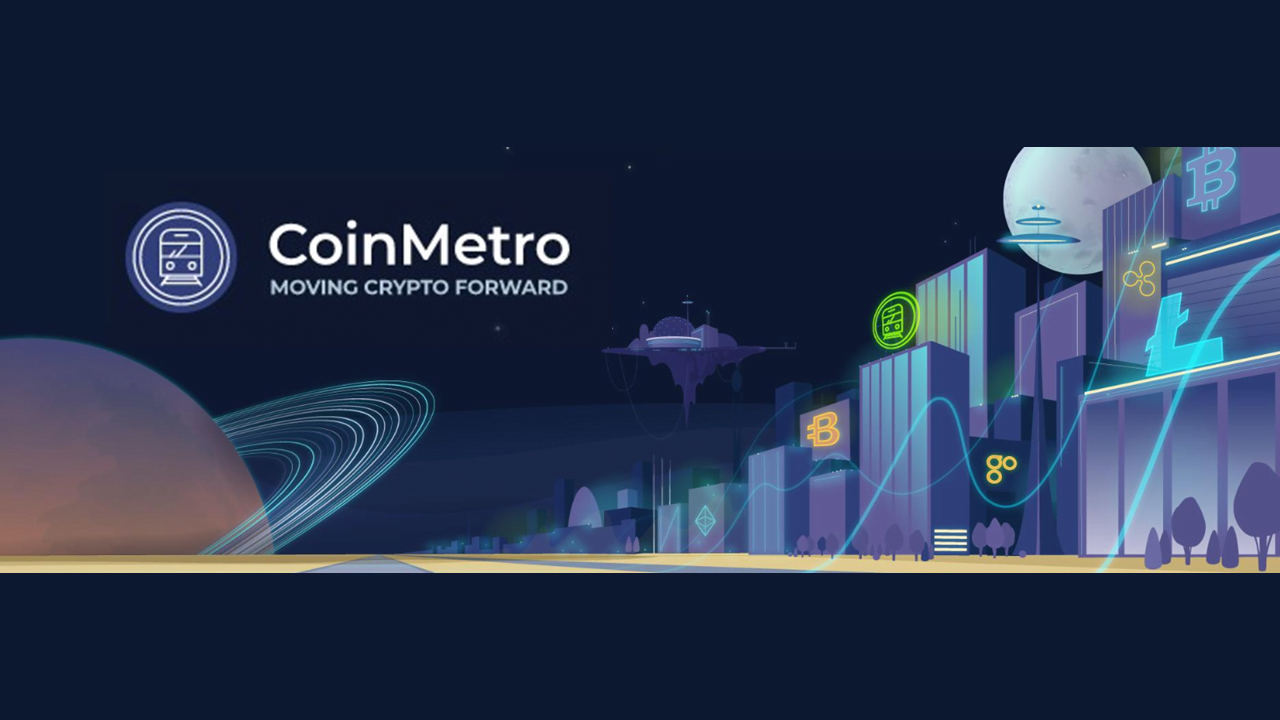 After an Impressive Performance in 2020, the New Year Starts with a Huge Bang for CoinMetro