Paul Tudor Jones, a well-known Wall Street investor and legendary fund manager, stated on CNBC’s Squawk Box program that buying Bitcoin now is like investing in Apple or Google in the early days.

In the show, his investment views have not changed: Bitcoin is a good hedge against inflation. Due to the intervention of the central bank, inflation is expected to intensify in the next few years. Unprecedented quantitative easing and balance sheet expansion, coupled with the Fed’s more aggressive commitment to inflation, will lead to higher inflation expectations.

Jones stated that Bitcoin is one of the best “inflation hedge” tools compared to traditional investments such as gold, treasury bonds, copper and other more complex options strategies.

He mentioned, “Bitcoin has a lot of very, very smart and sophisticated people who believe in it, which is like investing in Apple and Google in the early days. They are trying to use Bitcoin as a stored value tool. These people are the huge people behind Bitcoin Intellectual capital.”

According to previous reports by “Beijing”, Jones announced an investment in Bitcoin in May this year. He stated on the show that he now “likes Bitcoin more than I was then.” However, he also said that Bitcoin is still in its infancy stage of development, and “there is still a long way to go after that.”

Jones is a veteran of Wall Street who has gained fame for correctly predicting the 1987 “Black Monday” stock market crash. After he announced his investment in Bitcoin, the Bitcoin community and crypto investors were excited.

READ  Bitcoin is not technically suitable for large-scale adoption, and digital payment is difficult and long

In addition to Bitcoin, Jones also predicted on the show that Biden will win the US presidential election and the Democrats will also control Congress. But after being elected, Biden’s tax plan may have an impact on the stock market. Jones predicts that corporate tax increases will affect corporate profits, and lower profitability and lower price-to-earnings ratios cannot promote stock prices. 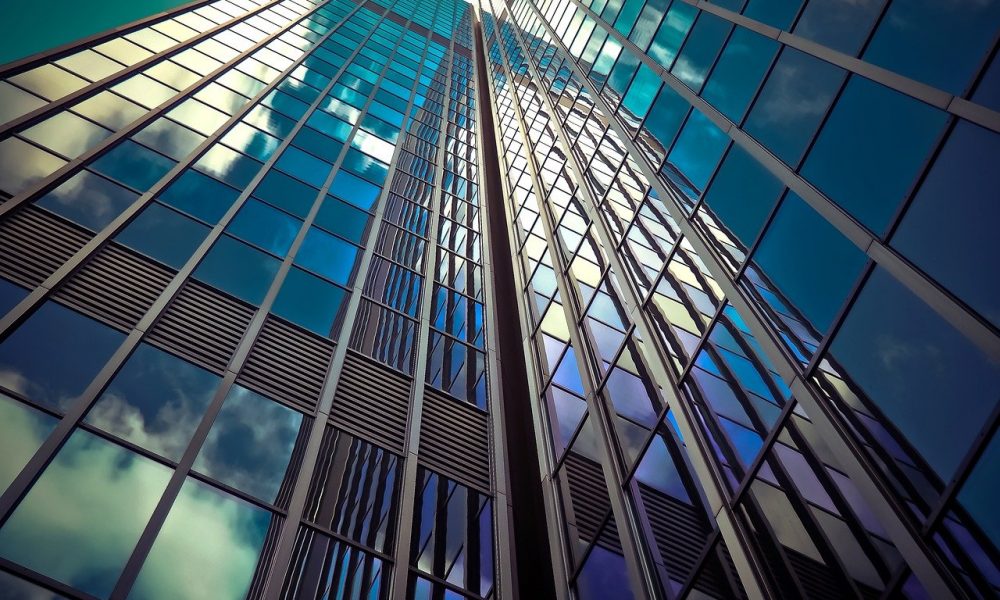 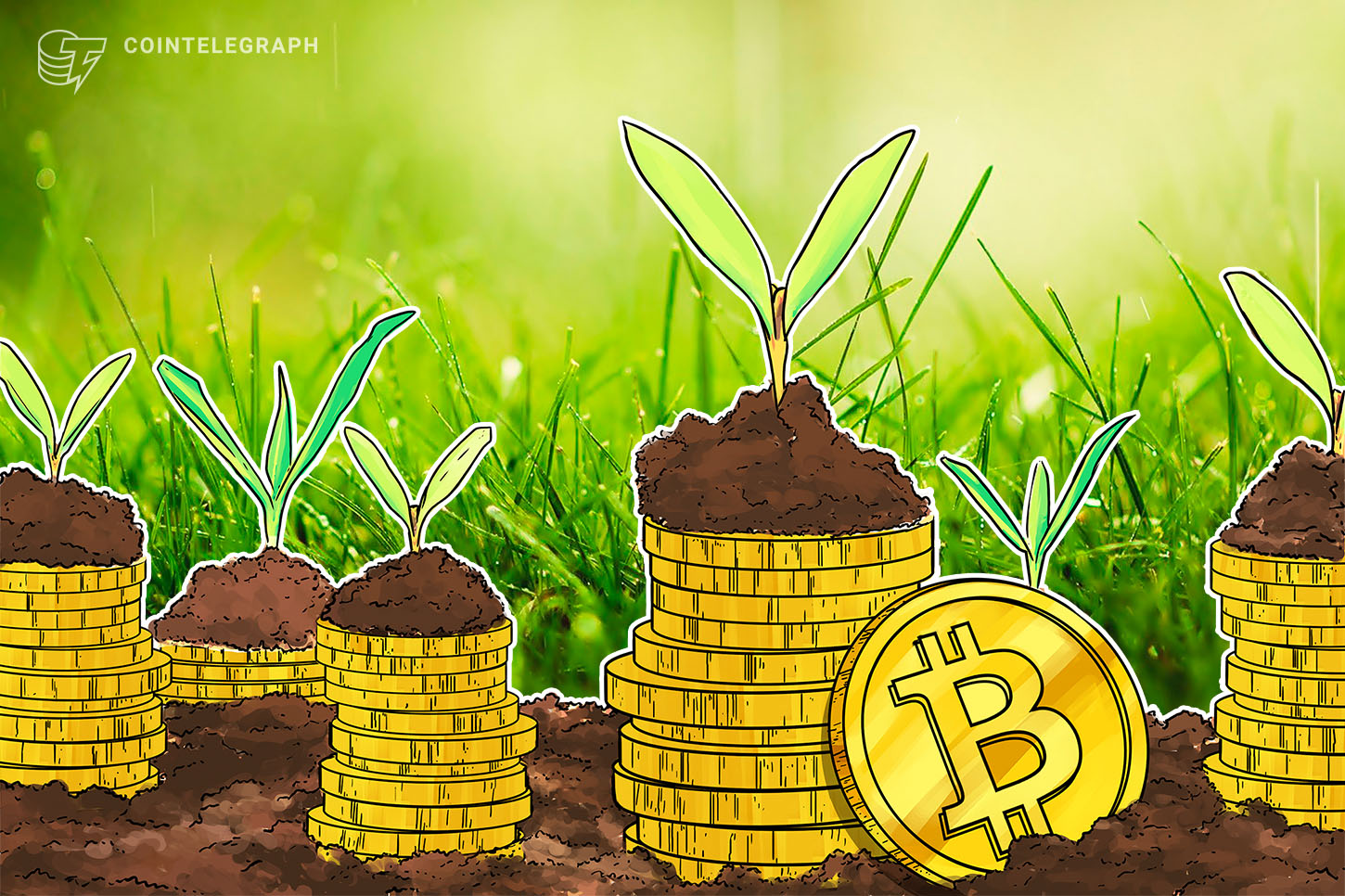 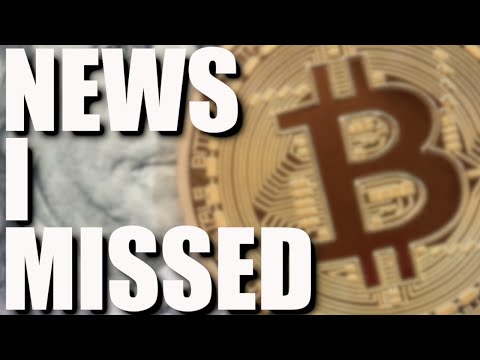 The number of validators in Ethereum 2.0 has only reached 1/8 of the expected number. Should we start Phase 0 in early December? 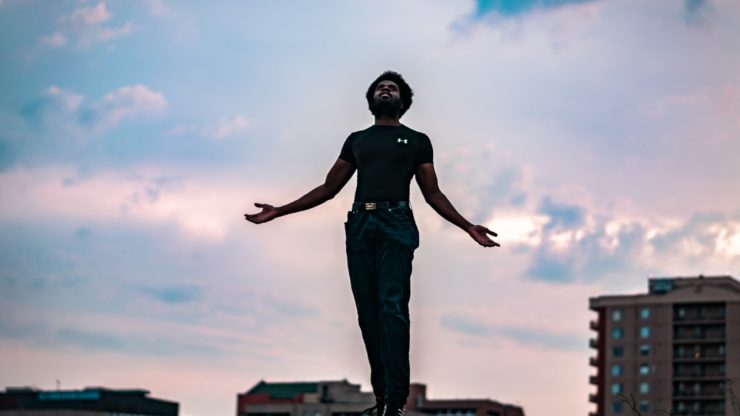