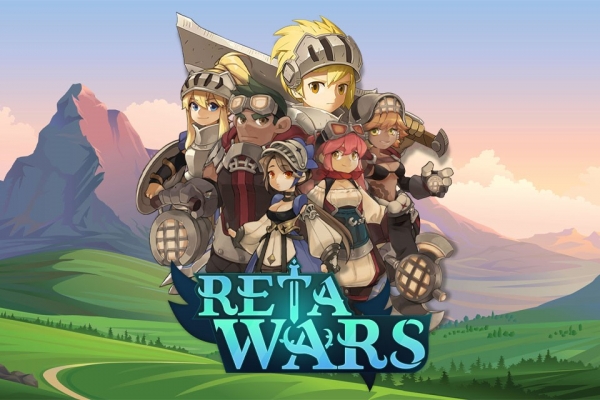 [Blockchain Today Correspondent Lee Ji-eun] As the P2E (Play to Earn) system, in which the rewards obtained through game play is connected with real profits, is being highlighted as a new game profit model in the future, this is quickly pointing to a new era along with the growth of the global NFT market. It has become one of the indicators. P2E, which has recently emerged as a new topic in the Korean game industry, is regarded as one of the new driving forces of the game industry, but it is raising new problems in some areas. As the damage caused by the failure of some P2E games is passed on to the early users of the game, there is an opinion that these problems can lead to distrust of the market.

In this background, the value of tokens (in-game virtual currency) decreases in the process of attracting new users, such as easily distributing tokens as a benefit to free users, or holding the quantity through excessive airdrops before token trading through the exchange begins. One of the main examples is a case in which existing users started selling all at once, causing a sharp drop in market price.

Unlike existing games, P2E games have very limited ways to prevent inflation, so the lifespan of the game is greatly shortened and damage to users who enjoyed existing P2E games is brought about.

Real Real (CEO Lee Jeong-pyo), which recently unveiled the P2E game “Let’s Wars” project, announced a new white paper, pointing out the limitations and problems of the current P2E market and suggested alternatives. In order to overcome the difficulties presented in the current global P2E game market, it is necessary to break away from the current situation of focusing on short-term publicity and rewards, and to establish a solid token economy system, commonly known as “talknomics”. The argument of the white paper is to create a structure that can circulate the economy in the game by using the profits from the game to be used in the game for better profits.

“Let’s Wars” is a strategic P2E game in which you choose one of two countries, collect NFT heroes, and join the war through them. Users can deploy the NFT Heroes they have collected in the right place to enter the war by gathering resources or sending them to battle. The side that wins the war will get more P2E rewards, and the NFT hero will perform better by leveling up or equipping items. By properly arranging game elements such as competition, growth, and chance, war victories and hero growth lead to greater P2E rewards, thereby encouraging users to naturally participate in the game. In addition, it is known that it is being developed with metaverse in mind by supporting the issuance of its own NFTs such as UGC in the future.

In a new white paper on the 8th, Realrital, the producer of “Let’s Wars”, raised the access threshold for free users to prevent damage to existing users, and distributed some of the company’s profits from in-game fees again for in-game compensation. policy was announced. In addition, according to the white paper, the in-game economy is designed to naturally cycle through a structure that can further increase P2E profits as users foster their own NFTs in the game. Meanwhile, Real Realtal announced that the amount of private investors and companies, which account for a significant share of the token issuance, was not allowed to circulate in the market for up to 5 years, thereby preventing damage from inflation in the game as much as possible.

Lee Jeong-pyo, CEO of Realrital, said, “If you look at the P2E system itself, there is a lot of potential for abuse, but if you approach it from the recently emerging concept of the metaverse, the story is completely different. Depending on the design, P2E can also become a driving force for the sustainability of the Metaverse ecosystem.”

Meanwhile, the P2E game “Let’s Wars” announced by Realrital secured investors through private sales, then released the project to the overseas market, and offered pre-sale and NFT staking services to overseas users through its website . Is in progress. It is reported that the company closely simulated the quantity of its tokens recently distributed in the market, and started giving prizes such as airdrops without harming existing users.

This ‘game-changer’ model could help AVAX ‘outperform’ in 2022