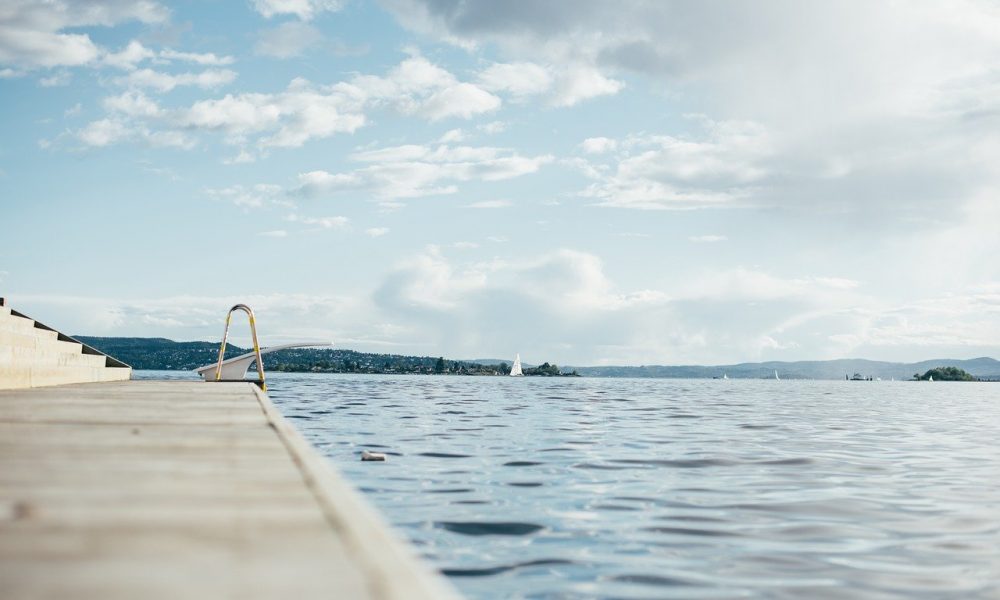 Lightning Labs, that developed the Lightning Network, a Layer 2 payment protocol and a proposed solution for the Bitcoin scalability problem, announced the release of Pool, “a non-custodial, peer-to-peer marketplace” which would “transform” Lightning liquidity into a tradable asset.

Pool is said to allow node operators to buy or sell access to liquidity on the Lightning Network. According to the startup, its launch marked an important development in the evolution of new Lightning financial products, or “LiFi.” The firm added that “unlike other services on the market,” Pool sellers could earn yield on bitcoin.

Meaning, the firm would now allow users to generate non-custodial yield on their bitcoin holdings, “without losing custody of their funds” or by trusting a third party company (like BlockFi) or even turning funds into WBTC for DeFi yield farming:

The yield is earned from buyers on the Pool willing to pay a premium for access to new capital on Lightning without counterparty risk.

With Pool, the firm aimed to address a lack of liquidity because of which the network’s participants had begun to develop ways to meet the demand on their own. According to the startup, some of their users had attempted to solve this problem in numerous ad hoc ways, such as creating chat groups, posting on social media, as well as via OTC services. But the Network stated that Pool sought to provide a solution that enabled “all of them to participate.”

Stating that the non-custodial marketplace would connect buyers and sellers of inbound liquidity the firm added:

[…] with those looking to earn a return on their bitcoin in Lightning channels, promoting more efficient capital allocation on the Lightning Network.