VILNIUS (Reuters) – Lithuania is about to issue the first central bank-produced digital coin in the euro zone, part of a project to trial state-backed digital currencies and blockchain technology in everyday use.

A worker at the Lithuanian mint holds a silver coin, produced to be exchanged for sets of digital currency released by Lithuanian central bank in Vilnius, Lithuania June 1, 2020. Lithuania is about to issue the first central bank-produced digital coin in the euro zone, part of a project to trial state-backed digital currencies and blockchain technology in everyday use.REUTERS/Andrius Sytas

The sharp decline in the use of cash and the prospect of Facebook’s 2.5 billion users adopting its currency Libra has led central banks to examine how they can issue their own forms of digital currency.

Twenty-four thousand digital tokens dubbed LBCOINs and based on blockchain technology will go on pre-sale next week, each with an attached portrait of one of the 20 people who signed Lithuania’s declaration of independence in 1918.

“No one in the central bank community was thinking about digital currency seriously before we realized that there is a legitimate threat that someone else will take our space,” said Marius Jurgilas, deputy governor of Lithuania’ central bank.

“We need to provide society with what it wants,” he added.

The LBCOIN is very similar to what is known as a central bank digital currency (CBDC), said Jurgilas, putting Lithuania at the forefront of development of a fiat digital currencies.

CBDCs are traditional money in digital form, issued and governed by a country’s central bank. By contrast, cryptocurrencies such as bitcoin are produced by solving complex maths puzzles, and governed by disparate online communities instead of a centralized body.

“At a time when central banks are beginning to change their thinking on digital currency, LBCOIN is probably the most advanced experimental playground to test different reincarnations of the CBDCs,” said Jurgilas.

The digital tokens will be sold in packs of six for 99 euros. The central bank expects users to trade them with others to build a specific set that can then be exchanged for a credit card-sized physical silver coin with a nominal worth of 19.18 euros.

LBCOINs can be exchanged directly with the central bank and on private blockchain networks.

CBDCs could change the role of commercial banks – which currently host all electronic accounts for the customers funds- when it comes to processing payments, Jurgilas said.

“At the moment, the only way to hold central bank-issued money is to hold the physical cash,” he said.

The novel coronavirus pandemic has accelerated the development of CBDCs as it has prompted millions of people to turn to cashless payments, central bank officials said in June.

Central banks will introduce CBDCs carefully to avoid fragmenting the financial and monetary system, Benoit Coeure, head of the Innovation Hub at the Bank for International Settlements, said in June.

Reporting by Andrius Sytas in Vilnius; editing by Colm Fulton and Hugh Lawson 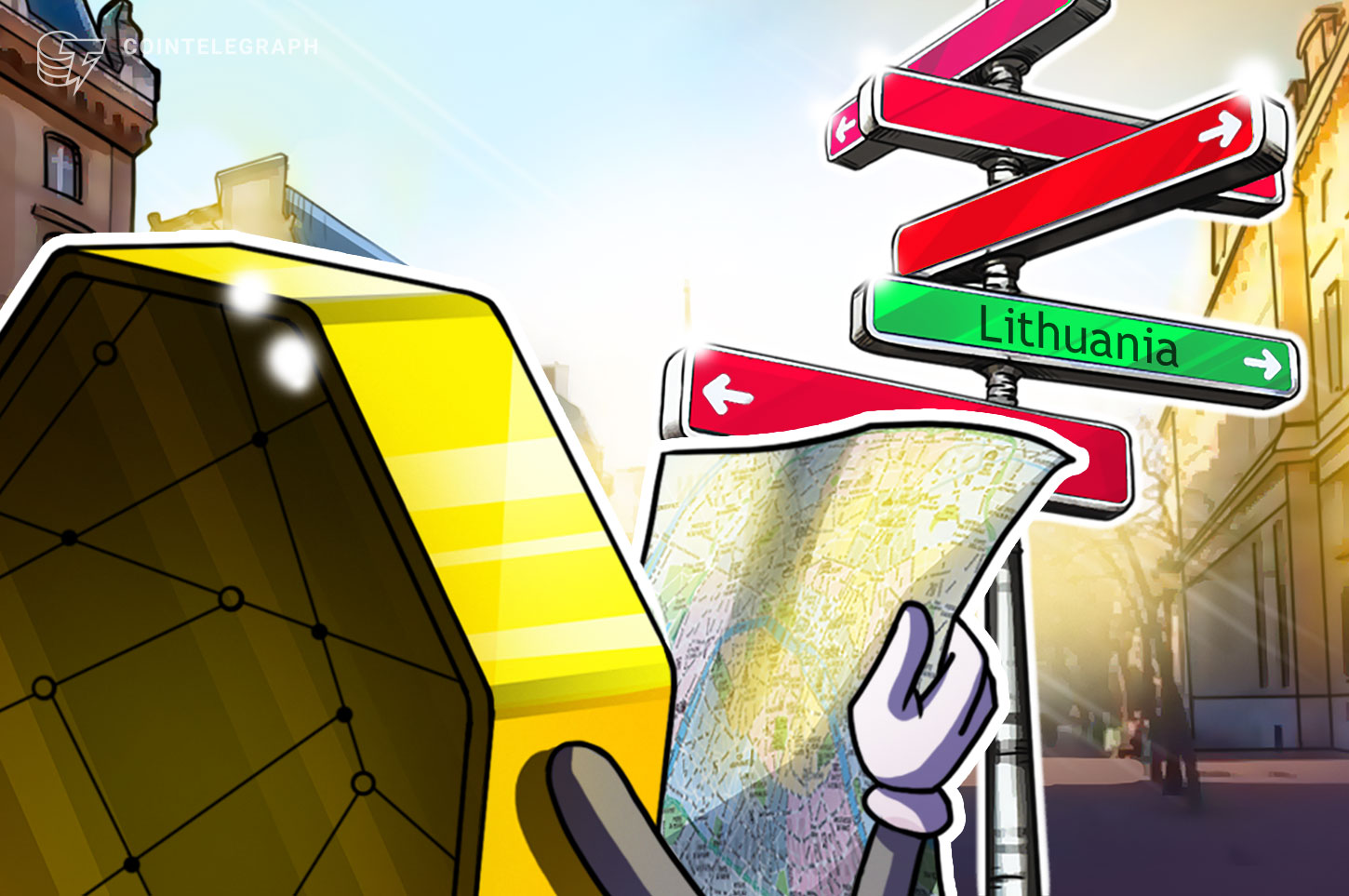 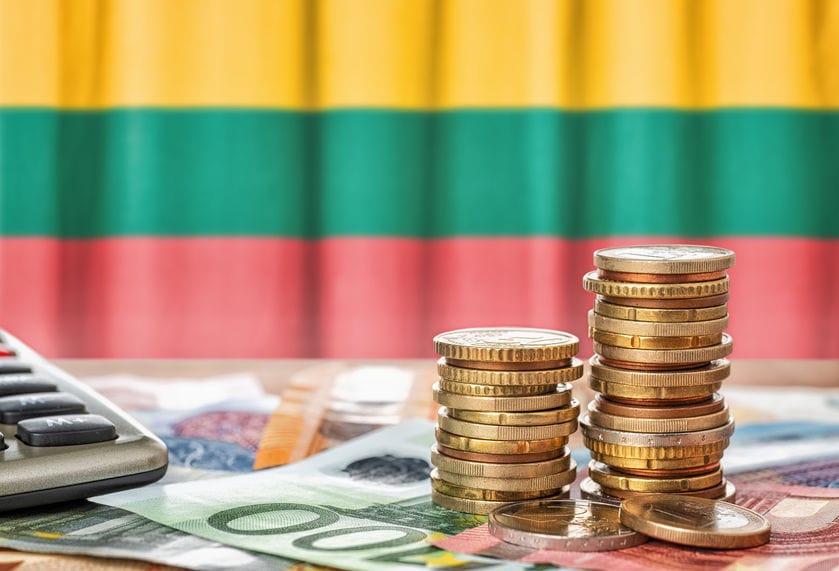