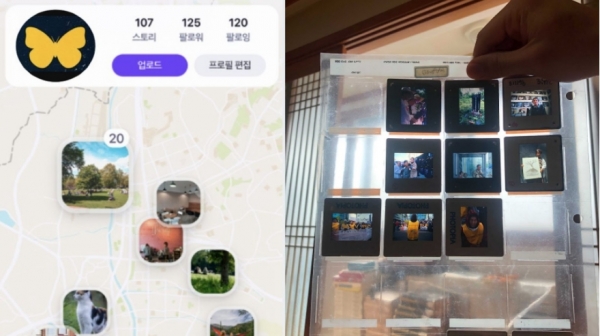 [Blockchain Today Reporter Park Yo-han] The blockchain project WITCH announced on the 14th that it will record and display the data of Japanese military comfort women as NFTs through the official channel.

Director Hae-ryong Ahn, a Korean photographer who has taken pictures of comfort women and memorial monuments for nearly 30 years, and documentary director of ‘I Will Remember’, will participate in this project.

Location Location is a place-based blockchain social media. If the existing SNS was a person-centered SNS such as celebrities and influencers, the location location allows you to receive content in real time on the map centered on the space.

Through this project, users will be able to see photos of Japanese military comfort women victims and records of demand protests, which Director Ahn Hae-ryong has recorded for nearly 30 years, at the location. It is said that it is possible to see three-dimensional images of the grandmothers who tried to inform about historical facts while traveling between Korea and Japan during their lifetime.

In addition, Witch plans to record the lives, profiles, and testimonies of the Japanese military comfort women victims in the platform on the blockchain by converting the data of the Japanese military comfort women into NFT. The location stated that the NFT work is to use the characteristics of the block chain so that the victim’s testimony and pain are no longer forgotten or distorted.

This project is open to all domestic and foreign photographers who have taken the footsteps of grandmothers.

Lee Min-jun, CEO of Witch, said, “I know this year marks the 30th anniversary of Kim Hak-sun’s first testimony that she was a victim.