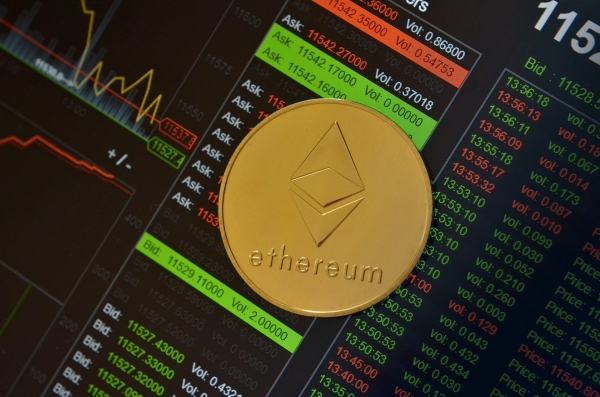 Lynn Alden is a guru in strategy and investment. Alden didn’t invest in Ethereum, he said, “because it’s less complete than Bitcoin.”

Alden compared Ethereum to the Concorde aircraft, saying, “It’s functionally good in that there are several smart developers involved, but in the long run, it’s difficult to achieve economic success.” He pointed out that many of the use cases of distributed apps are speculative.

He said, “If the government regulates third-party node services, there is a high risk of an attack occurring in the center of the node in the network. I can,” he explained.

“Ethereum will do well in terms of price,” Alden tweeted. However, if the base layer is transformed, it can be a speculative product rather than a finished/stable product.”

At the same time, they expressed a different view on Bitcoin (BTC). “Bitcoin has a fixed supply of 21 million coins, and its monetary policy is not as arbitrary as Ethereum. Bitcoin and Ethereum are culturally distinct,” he said.

Last year, Alden predicted that Bitcoin’s scarcity, potential, etc., will increase its price and thus will be bullish. In the Ethereum analysis, “the price of all coins is volatile and has the potential to rise. In terms of risk/reward opportunities, Bitcoin is preferred.”

“Bitcoin is not as fast as many altcoins, but it will go the right path instead. As more ideas and innovations emerge in the digital asset industry, more bitcoin developers need to work on the protocol and ecosystem.”