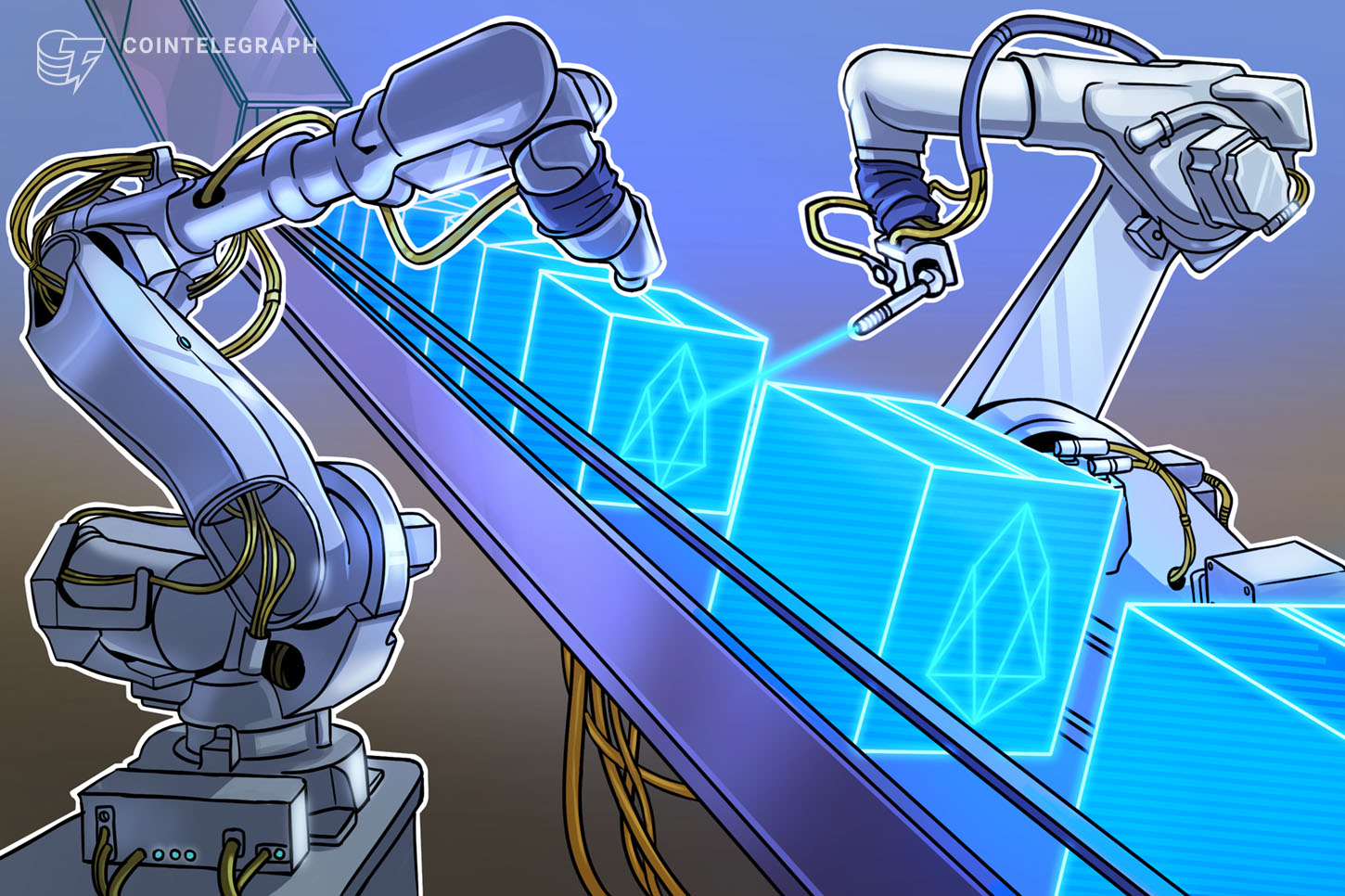 The binding letter for the acquisition was signed earlier this week, Metal Pay representatives told Cointelegraph on Aug. 21. The final amount of the deal was not disclosed.

Originally launched as a simple block explorer for EOS (EOS), Bloks.io has expanded into a multi-purpose EOSIO platform supporting various networks like WAX, Telos, Proton and others. According to Metal Pay, Bloks.io had more than 10,000 daily active users at the time of the acquisition.

A spokesperson for Metal Pay told Cointelegraph that Bloks.io is the first and only block explorer acquired by the company. With the deal, Metal Pay expects to benefit from a large number of real token holders on Bloks.io.

Metal Pay aims to further expand the capabilities of its proprietary blockchain and cryptocurrency known as Proton (XPR). Launched by Metal Pay in April 2020, Proton is a public blockchain and smart contract platform designed for consumer apps and peer-peer payments.

With the new acquisition, Metal Pay plans to integrate Proton into the Collectables.io platform as a chain and wallet option. Also founded by Jafri, Collectables.io is a non-fungible token marketplace running on the WAX blockchain.

Alongside Bloks.io, there are a number of EOS block explorers like Eosx.io, Eospark.com, Eosflare.io, and others. The platforms are designed to track blocks and transactions on the EOSIO blockchain, a decentralized system powered by its native cryptocurrency, EOS. Launched in 2018, EOS is one of the world’s largest cryptocurrencies by market cap. As of press time, EOS is ranked the 11th top digital asset, with a market cap of $3.4 billion.