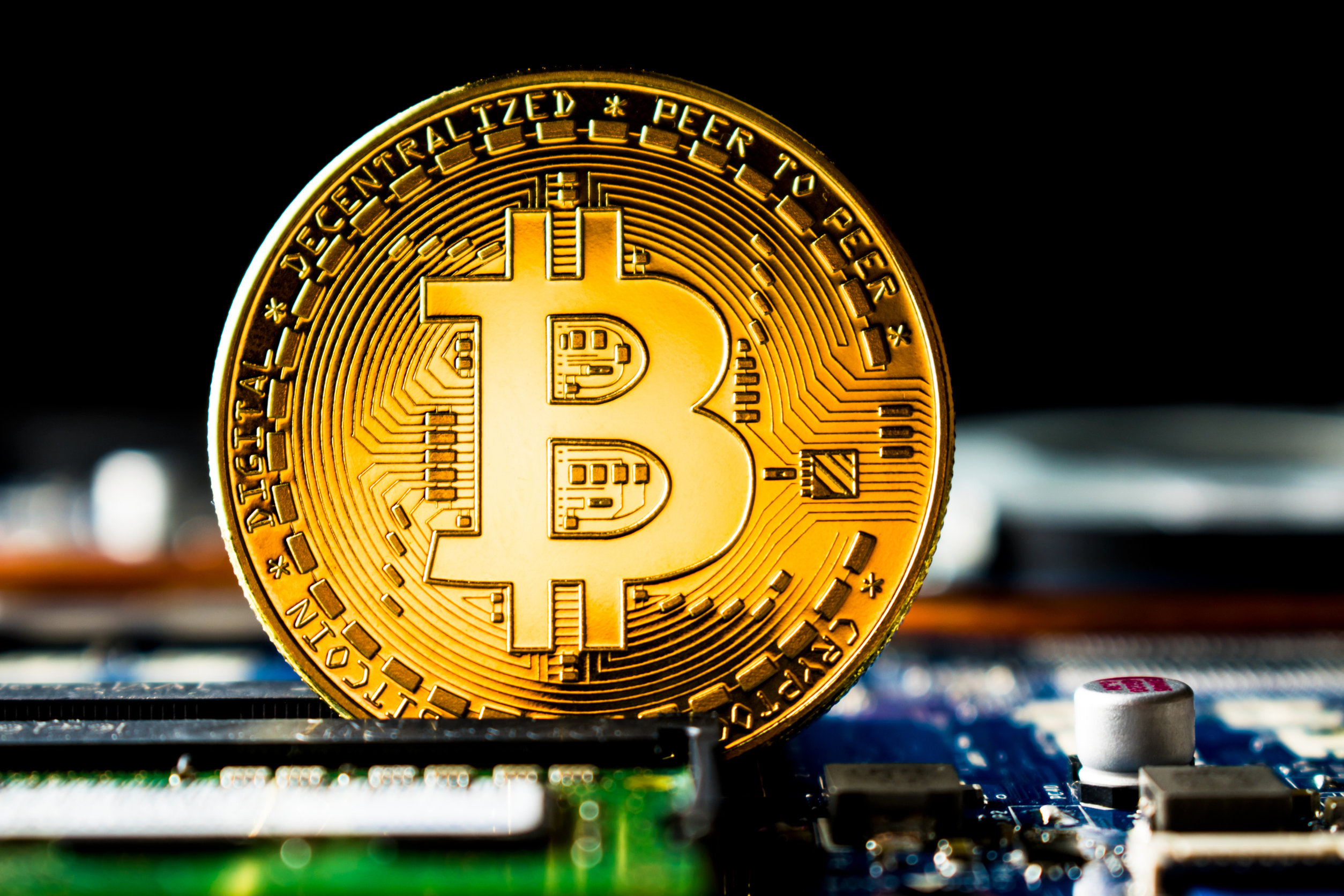 MicroStrategy CEO Michael J. Saylor has said that Bitcoin (BTC-USD) at its current price levels offers an opportunity and the “ideal entry point” for any investor looking to get in.

Bitcoin fell to lows of $20,193 on Wednesday, setting off panic buttons among some investors as the cryptocurrency came close to breaching the 2017 bull market’s peak. While prices have moved above $21k, there’s a lot of weakness still amid negative sentiment catalyzed by events around crypto lender Celsius Network and Singapore-based crypto hedge fund Three Arrows Capital.

But in an interview with CNBC’s ‘Squawk on the Street’ on Wednesday, Saylor said that for anyone who understands Bitcoin, the sell-off was a great buying opportunity.

Saylor notes that since MicroStrategy first bought BTC in 2020, no asset has performed as well as the cryptocurrency has. And this does not just reflect on the two-year time frame.

Over any time frame – two years, four years, eight years – bitcoin is the best performing asset. I cannot come up with a better idea.”

Since MicroStrategy bought BTC, gold has slipped 10%, Nasdaq is flat while Bitcoin price is 86% up.

He says that looking at Bitcoin on a monthly time frame portrays it as a volatile asset. However, when zoomed long term, say to the ten-year time horizon, it’s easy to see it as a risk-off asset. A store of value.

He also explained that the crossover point is four years, asserting that “nobody has ever lost money investing in Bitcoin ” over that period.

According to him, $21,685 represents the BTC’s four-year simple moving average – touched only a few times in the coin’s history. The SMA has historically represented great buying opportunities, he added.

Saylor also reiterated the assertion that Bitcoin is a singularity – nothing like its network security anywhere else in the world. No government or corporate giant can control it.

Saylor also commented on MicroStrategy’s position following suggestions of a margin call if BTC price dropped to a certain level. On this he said the margin call fear was all “nothing” and a Crypto Twitter thing.

He acknowledges that indeed the software developer took on a $2.4 billion date when acquiring its Bitcoin. However, the company only has a $205 million loan that it had to collateralize with BTC.

Incidentally, the firm is 10x overcollateralized on the loan. If the market dipped further than that, then MicroStrategy has enough cash, the CEO summed up the business intelligence company’s Bitcoin position. He mentioned this a while ago too.

75.26% of retail investor accounts lose money when trading CFDs with this provider. You should consider whether you can afford to take the high risk of losing your money.