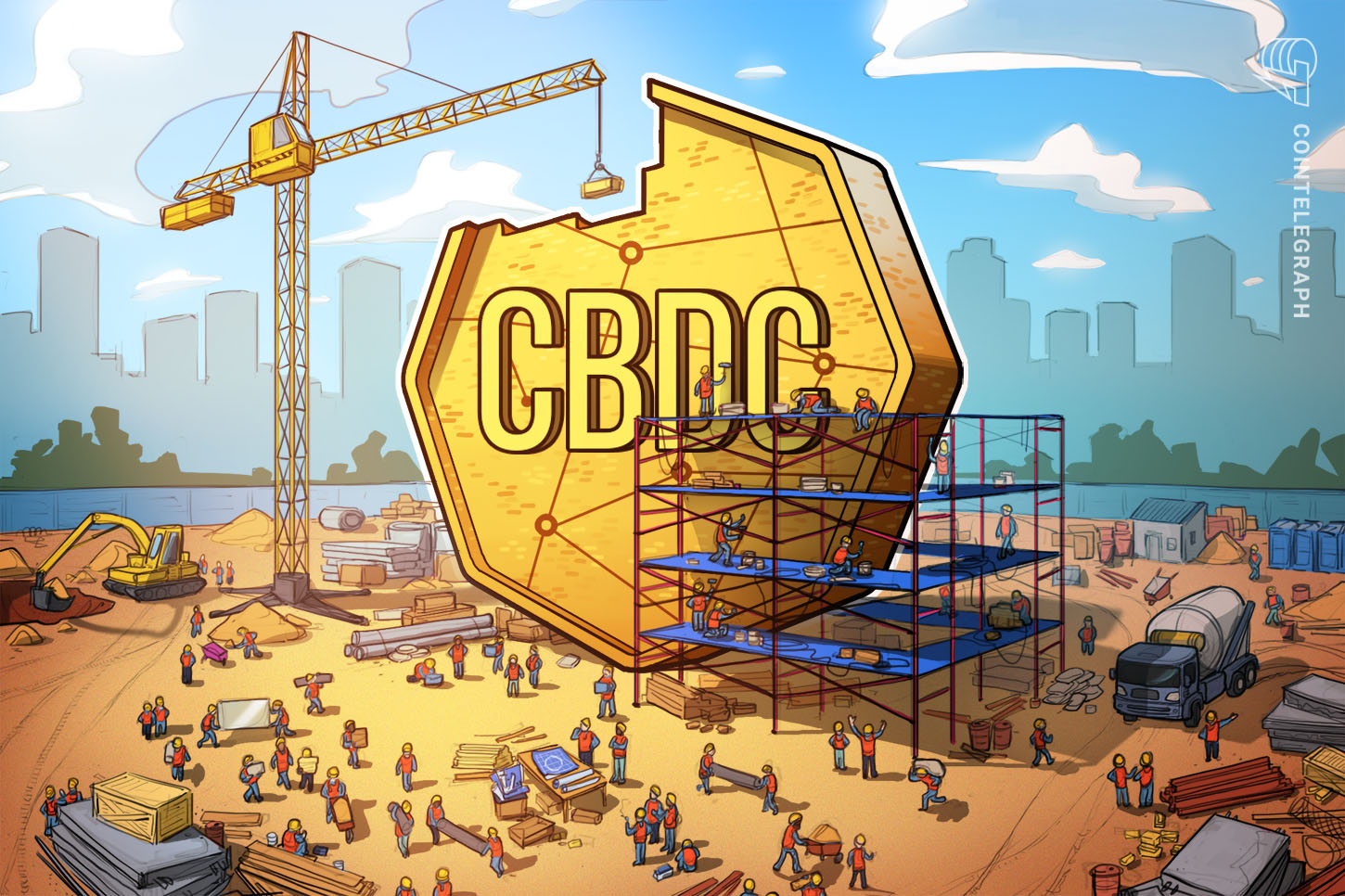 The MIT Digital Currency Initiative, or DCI, is helping the federal reserve bank of Boston build a digital currency with the goal of scaling for consumer use. The DCI’s director Neha Narula told Cointelegraph:

“We’re trying to build a high throughput, low latency transaction system that could be used by consumers and could handle the security and resilience required for a national currency.”

The multi-year collaboration between the two organizations is still in very early stages and not much information is being released to the public. Yet the focus is not on building a newer version of interbank digital ledger, but rather something that the consumers would be able to use. It is hard to estimate the required transactional throughput of such technology, but considering that the U.S. population is around 330 million and the fact that the dollar is the most widely used currency in the world (some nations have even officially adopted it), this number would have to be rather high.

Narula said that the DCI’s task is to build a technology that will be released under the MIT license. The project is expected to span two to three years and the final say over whether it ends up being used to issue a digital dollar lies with the legislators and policymakers. Seemingly one of the cornerstone issues of the project is deciding on the levels of privacy and anonymity that potential users should be afforded:

“So in our second year, we are going to be more deeply investigating what kinds of trade-offs we can make to achieve privacy or anonymity while at the same time being compliant with laws.”

The researchers have examined existing technologies and have not identified any that would be suitable for their task. The mandate that the DCI has from the Fed is to build a new technology from scratch:

At this point, Nurala was not willing to share whether the backbone of this new technology was going to be blockchain or not. She said, “we’re going to be creating a design that pulls from best practices in distributed and cryptographic systems broadly.”

The DCI has examined Facebook’s Libra and, although its technology is interesting, Narula does not believe that central banks would be willing to use a technology that was built by a private sector company and over which they do not have full control.

According to Narula, though the DCI employs cryptographers, it may seek outside help in the future. Narula said that all research and code generated by the DCI throughout the project will be made available to the public in future.

We do not know if this is the only digital currency project led by the U.S. government that is focused on building this technology, but if that is the case, the U.S. would seem to be lagging far behind China in the digital currency race. It is therefore unlikely that the government will be able to adapt anything that comes from this project before 2024 or 2025 at earliest. 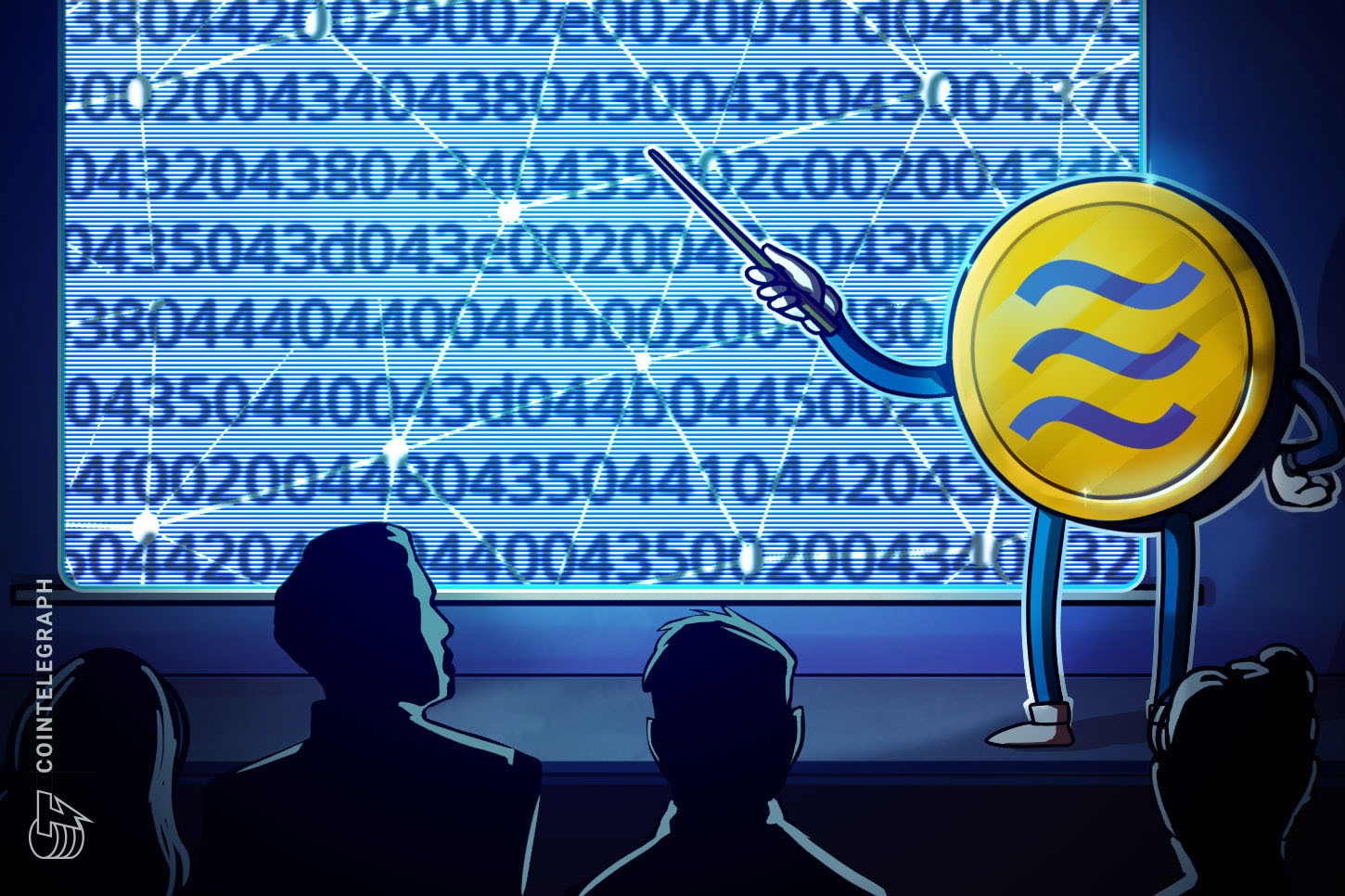 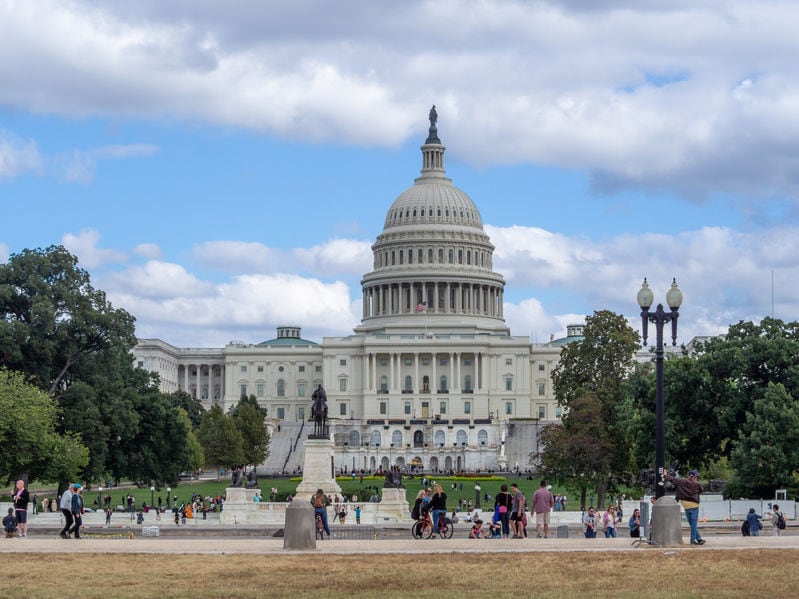 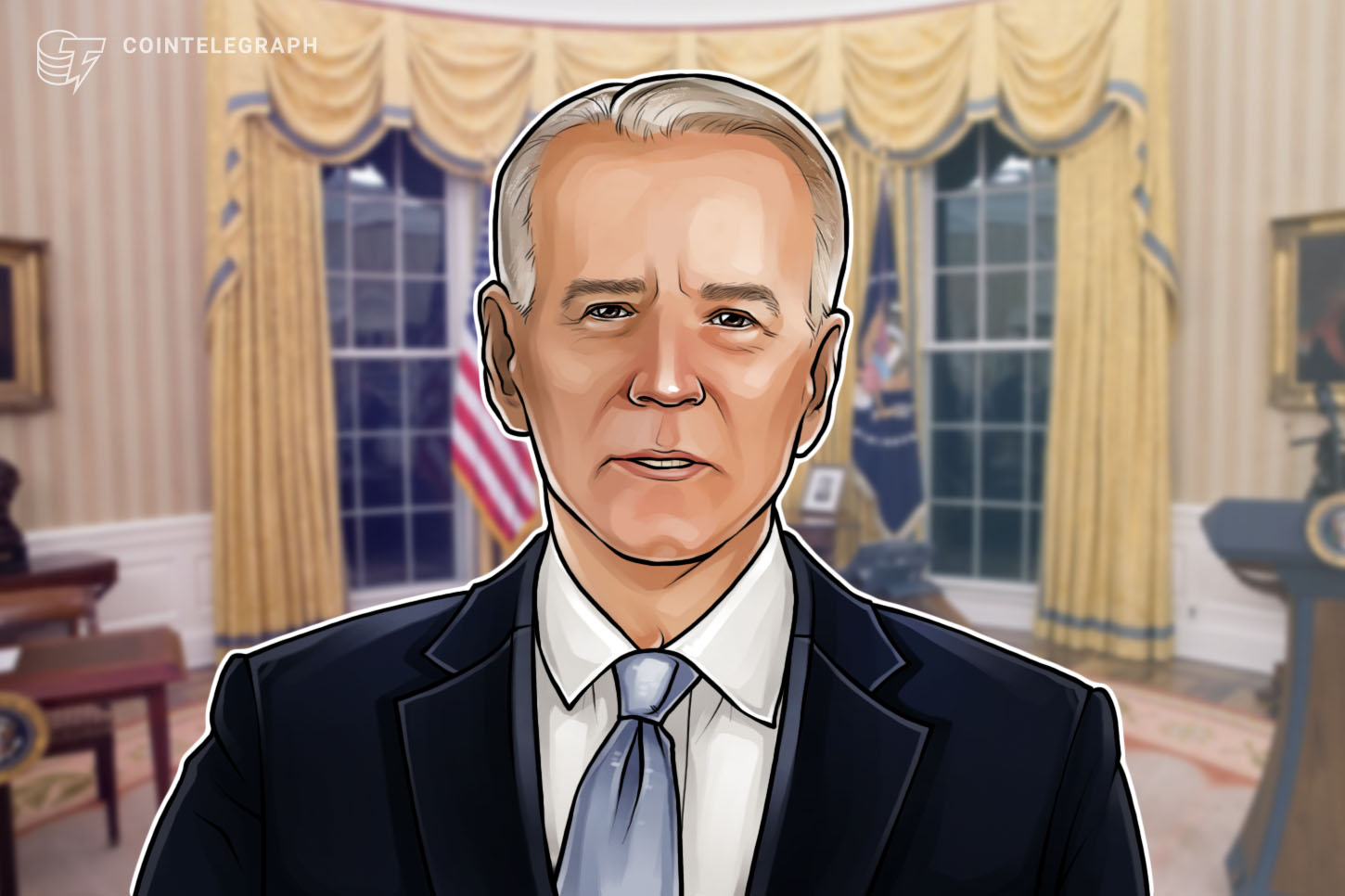 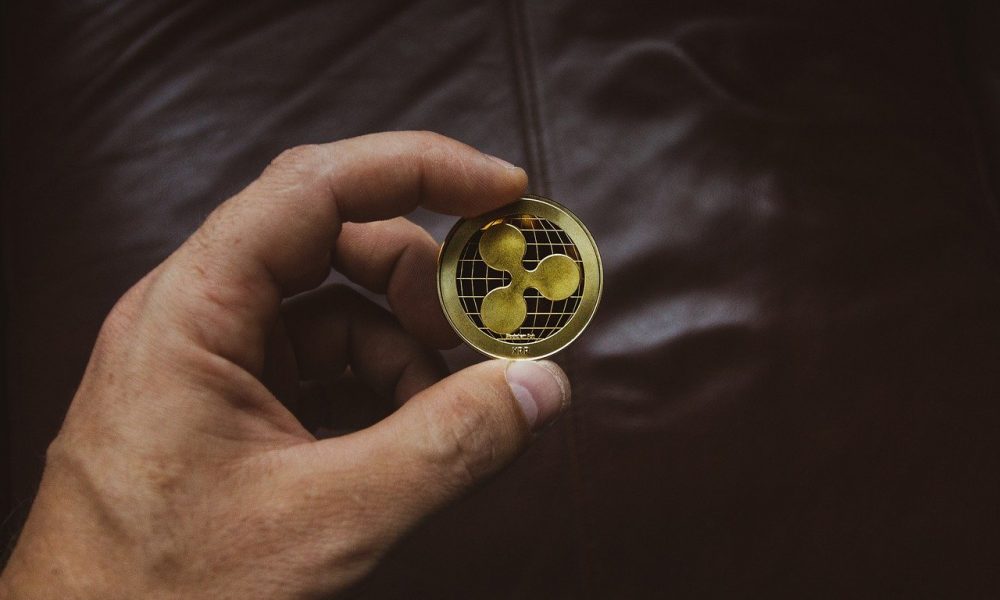 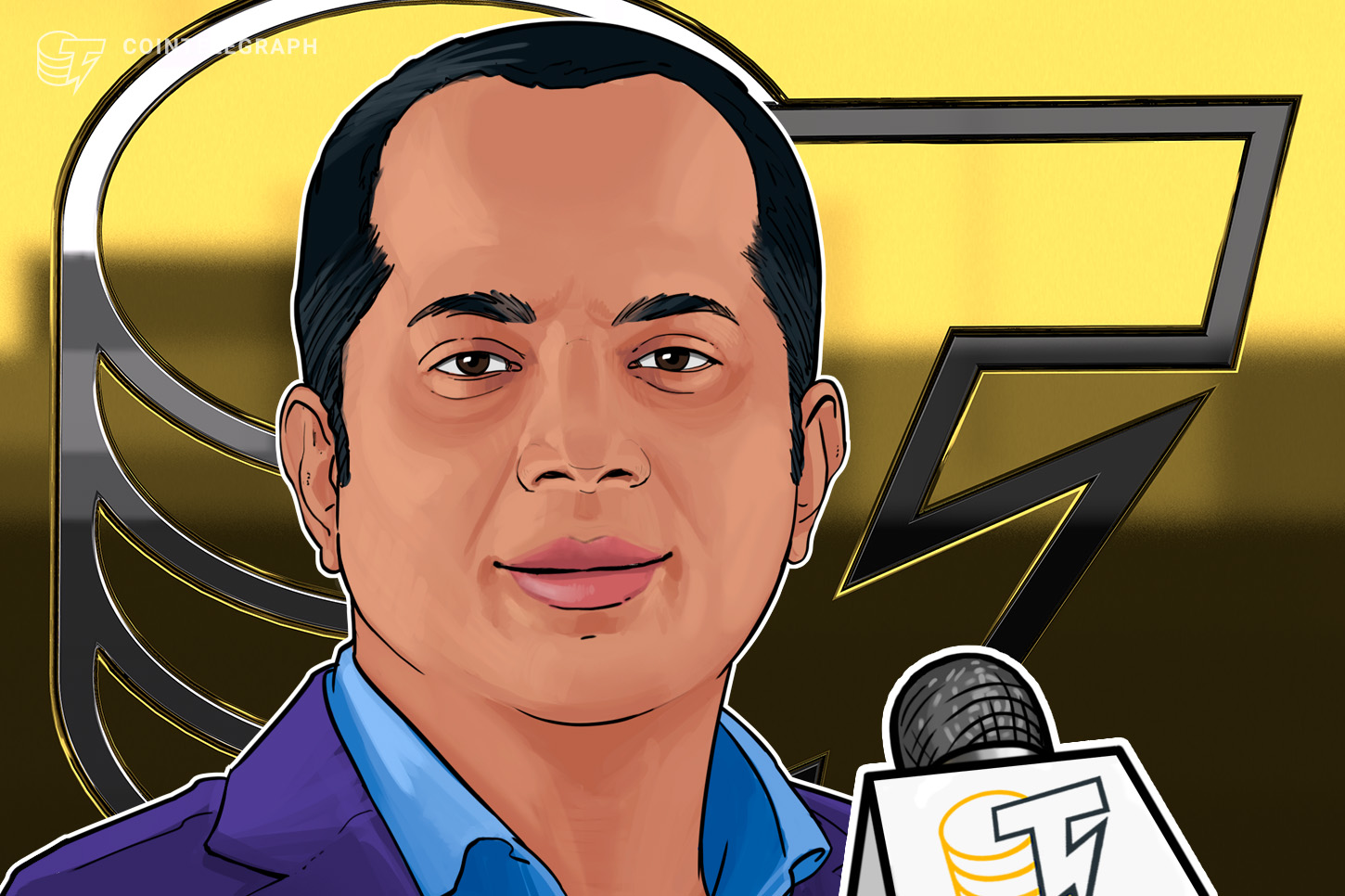 Director of Research at the Federal Reserve Bank of Boston: Privacy should be the core of CBDC 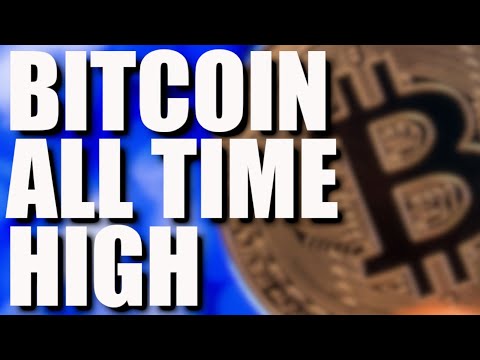 Teach you how to build an IPFS private network 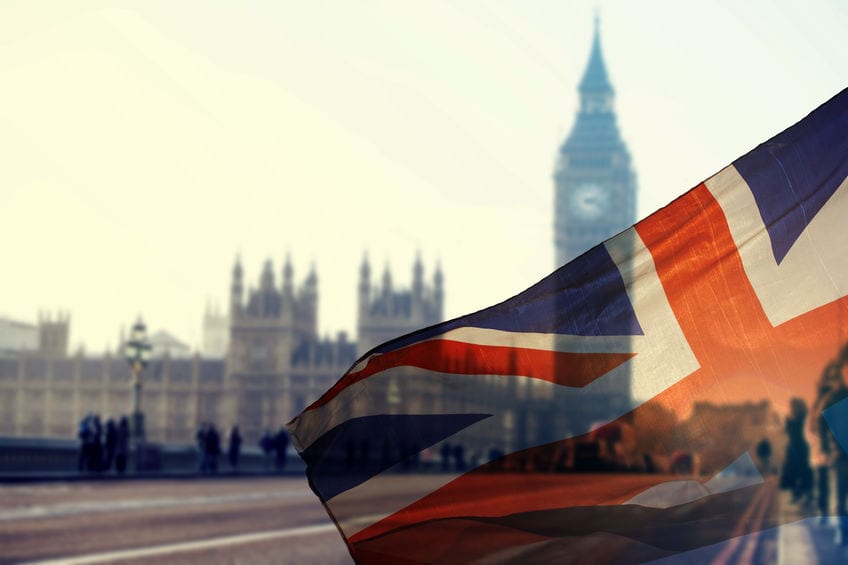 UK unveils plans for regulating stablecoins and launching a CBDC

Fed economists are exploring the intrinsic value drivers of CBDC 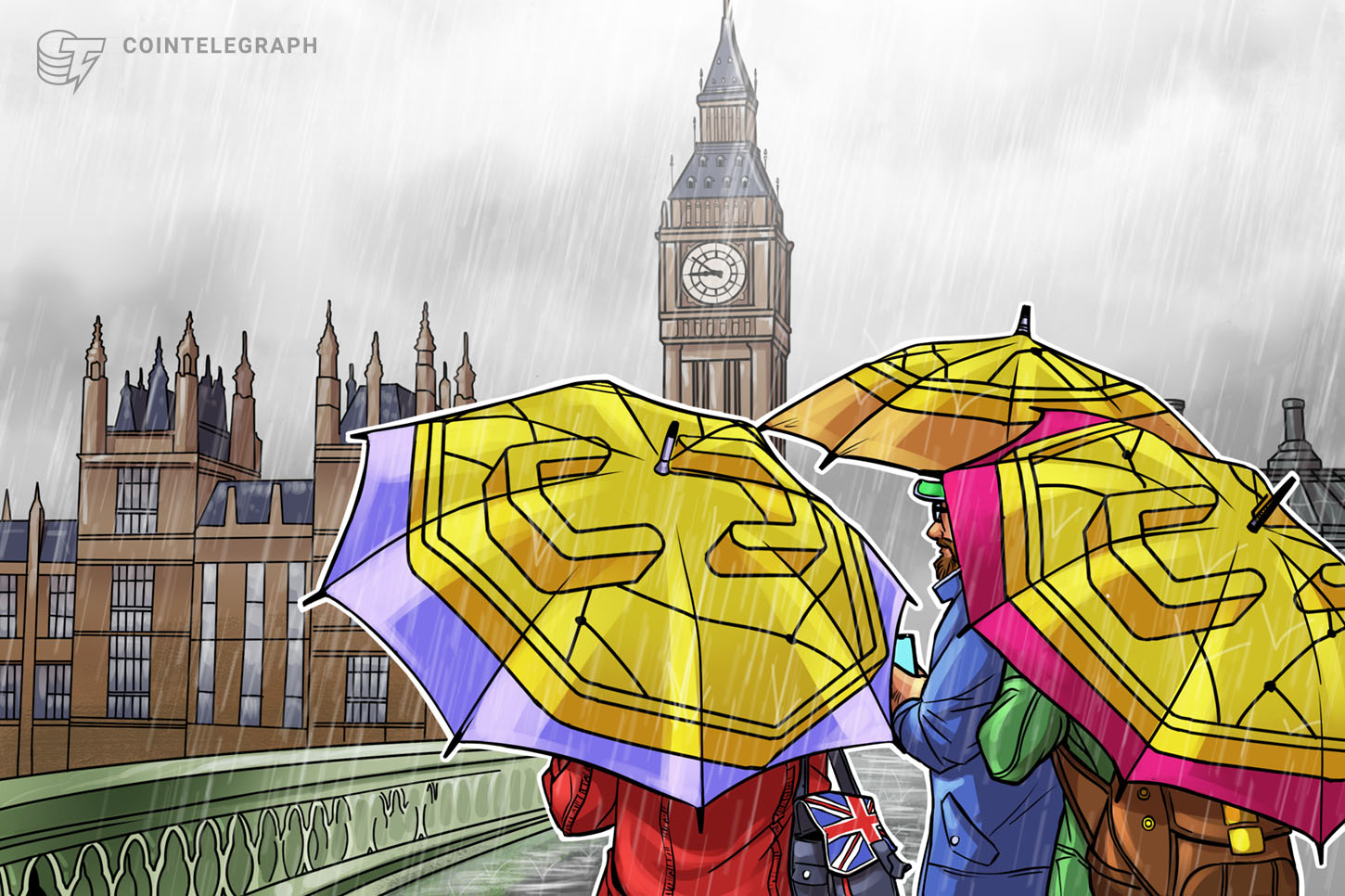