A new study by the blockchain analysis company CipherTrace shows that more than half of all exchanges in the world have weak KYC identification protocols. Europe, the United States and the United Kingdom have the worst exchanges.

CipherTrace analyzed more than 800 decentralized, centralized and automated market maker exchanges and found that despite the anti-money laundering (AML) regulations, 56% of them did not comply with KYC guidelines at all. The largest number of such exchanges is in Europe, which is known for stricter regulations. However, 60% of European virtual asset service providers have imperfect KYC practices.

The UK and Russia are the three countries with the largest number of exchanges with weak KYC. In terms of the combination of weak and porous VASP, Singapore also tops the list.

The study found that many exchanges did not mention the country of origin on their websites or terms and conditions. This seems intentional. Among these exchanges, 85% of KYC frameworks are weak. This means that certain exchanges hide their jurisdiction to avoid having to register or comply with anti-money laundering regulations.

The report pointed out that 70% of Seychelles registered exchanges have poor KYC regulations, which makes the small island nation a hotbed for potential money launderers.

The study also examined 21 DEXs and found that up to 81% of Know Your Customer Habits (KYC) are poor or even none. However, DEX is not necessarily a good place for money laundering. CipherTrace pointed out that even though the $7.9 million cryptocurrency stolen in the KuCoin hacker was sold on the decentralized exchange Uniswap, no money was laundered there.

Elliptic co-founder Tom Robinson said: “The hackers did not use DEX to hide their tracks, but did so in order to sell the stolen tokens.

DeFi projects provide traditional financial activities, such as lending, borrowing and earning interest, which means they may belong to the same regulatory framework as banks and other regulated financial institutions.

READ  Half-month lock-up assets have increased by 6 times, how does the Curve governance token capture value?

“These are financial activities. They may have been subject to various laws, including securities laws, potential banking and loan laws. This is definitely AML/CTF law.”

CipherTrace CEO Dave Jevans said he does not believe that the DeFi agreement will easily accept regulations.

Jevans said: “Based on the experience of the past few months, they don’t want to have anything to do with KYC.” 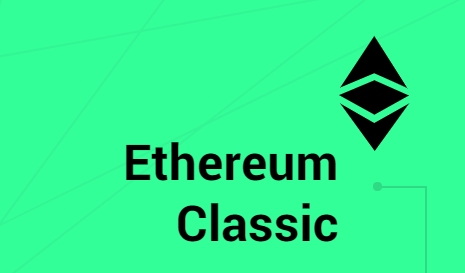 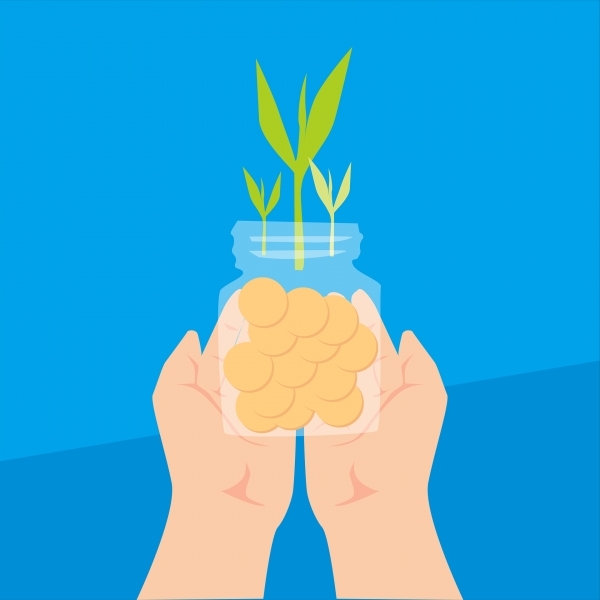