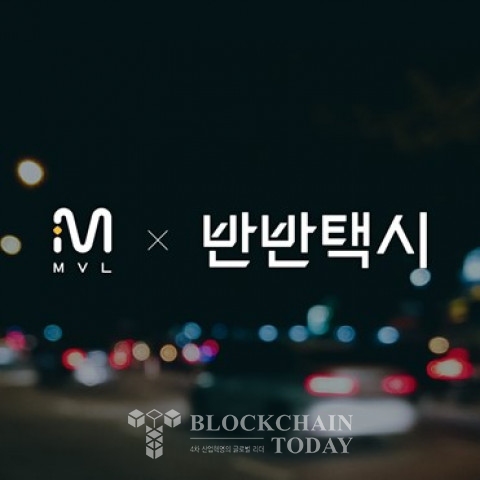 MVL announced on the 21st that it had signed an alliance agreement with Conatus to commercialize roaming services at home and abroad, and decided to jointly develop it.

Half-Ban Taxi, operated by Conatus, is the fastest-growing taxi calling service in the market, and completed the nationwide expansion by recruiting 40% of national drivers within two years of starting the business. Recently, it is actively promoting new businesses such as open platform business, proxy, and cargo along with taxi calling service.

When the commercialization of the mutual roaming service is completed next year, the pool of drivers owned by both companies will be shared, allowing each app to call all taxi drivers owned by both companies. In other words, you can call a taxi in Korea through the Tada app, which was only available in Southeast Asia, and conversely, you can conveniently call a taxi in overseas countries such as Singapore and Vietnam using the half-and-half taxi app.

What is unique is that Tada is a mobility service that applies Tokenomy unlike the existing taxi calling app, so Tada users can get MVL points when certain conditions are met by using Tada.

MVL points can be exchanged for MVL tokens according to a certain ratio, and the corresponding tokenomy will be applied in Korea as well, so that passengers who call a taxi from Tada can also receive incentives with MVL tokens.

MVL CEO Woo Kyung-sik said, “I am delighted to be able to showcase MVL’s Toknomie and Mobility ecosystem in Korea. Since it is a successful model that has already been proven in Southeast Asia, I believe that many people will like it even if it is a rather unfamiliar talknomie in Korea.”

Ki-dong Kim, CEO of Conatus, said, “Through this business agreement, we are happy to provide half-half taxi customers with the same experience of calling a taxi abroad. said.