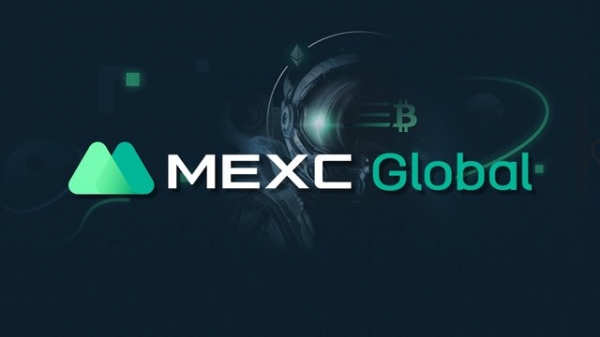 Those who held MX tokens so far recorded a very high return on investment of 1,152%. Currently, MX tokens are trading at a relatively stable level of $2 after falling from an all-time high in November of last year.

Through this, MX token users can pay discounted transaction fees and participate in various activities within the exchange, such as Launchpad, Kickstarter, and M-day.

In early 2021, MEXC Global will launch MX tokens along with the ‘Growth for Everything’ campaign to ‘Binance Smart Chain (BSC)’ and ‘Huobi eco-chain (HECO)’. ‘ announced that it will be the first cross-chain asset that connects

In fact, the MX community has introduced a wider variety of on-chain MX token use cases than lending, liquidity mining, and DEX trading, and also accepted the MX 2.0 proposal. Accordingly, from January 2022, 40% of the total revenue of the MEXC platform began to be burned quarterly by repurchasing MX Big in the secondary market.

Immediately after the adoption of MX 2.0, 100 million MX tokens were immediately burned, and MEXC will continue to collaborate with fiat currency payment partners such as Alchemy Pay to support easy access and transaction of MX tokens for users around the world.

Considering the rapid expansion of the MEXC ecosystem, the growth potential of MX Token is much greater when compared to Binance Coin (BNB).

As a result of tabulating the annual returns of MX token and BNB, it can be seen that both tokens expanded further with a similar trend. These tokens have been found to have a strong wealth effect while performing quite well in the market.

BNB ranked third by market cap in the cryptocurrency market thanks to Binance’s strong global market performance. MX Token also grew steadily, and the transaction price of MX Token, which was $0.1473 in early 2021, reached an all-time high of $3.7 in November of that year. At that time, the investor recorded a return that was more than 20 times higher than at the beginning of 2021.

In this regard, a MEXC global official said, “In the MEXC ecosystem, more excellent projects will be listed and expanded to a promising platform. Therefore, in the very long term, I think it is good to buy MX tokens at the current $2 level.” It will be another successful year for Token.”

MEXC Pioneer has invested in more than 100 projects so far, including Solana (SOL), Polygon (MATIC), Avalanche (AVAX) and Algorand (ALGO).

Based on CoinMarketCap, MEXC is included in the top 30 cryptocurrency exchanges worldwide and is growing rapidly in Southeast Asia, the Middle East, Europe, and the United States. Currently, the number of active users worldwide has exceeded 7 million.