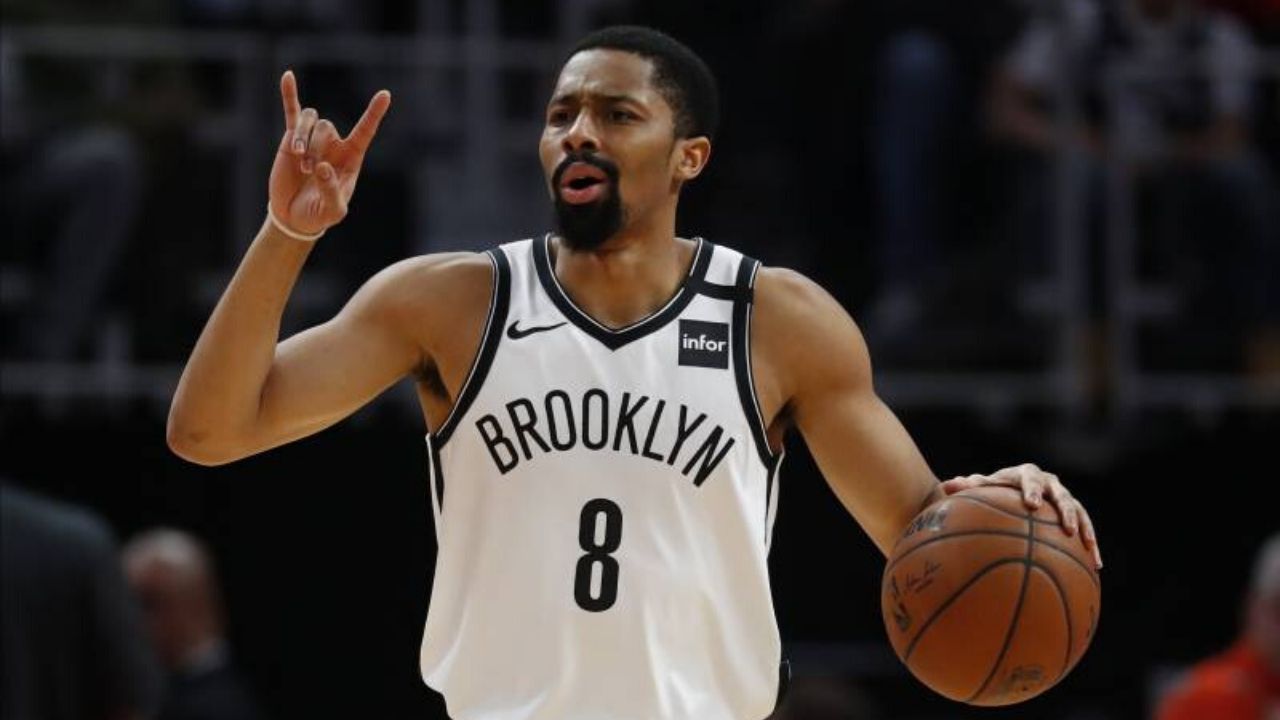 Spencer Dinwiddie, the Brooklyn Nets’ famous point guard, recently held a token sale in which he offered tokenized shares of his $34 million NBA contract. However, the sale did not go as planned, as the star player only managed to sell 10% of his tokens.

Dinwiddie’s fight for holding the sale

As some may know, back in September 2019, Dinwiddie came up with the idea of tokenizing his three-year contract and selling the tokens in an STO. While this seemed like a great idea to him at the time, the NBA did not agree.

In fact, the NBA even made threats about terminating Dinwiddie’s contract if he proceeds with the idea. This caused his token sale to be delayed, until he addressed the NBA’s concerns. After finally getting the green light to launch his STO, he started the project on January 13th this year.

The token sale itself started in March 2020, with plans to run until July. However, one thing that no one could predict is that the situation regarding the COVID-19 pandemic would run out of hand as much as it did.

In a few short weeks, the virus spread around the world, hitting countries such as Italy and Spain extremely strongly. It was not long before it started spreading throughout the US, as well.

A series of unfortunate events followed

With all of that happening, businesses started closing, quarantines were put in place, and people were told to remain home. Not a lot of people were interested in investing during this time, and Dinwiddie’s token sale ended up reaching only a fraction of its potential.

Dinwiddie’s goal was to raise a total of $13.5 million in shares. He issued 90 shares in the form of Professional Athlete Investment Token, each of which was worth $150,000. In the meantime, he also decided that this should be a minimum price of the investment.

In the end, he only sold 10%, or 9 tokens, in total. He had eight investors, one of which purchased two tokens, while each of the rest only bought one.

And, as if that wasn’t bad enough, he also tested positive for COVID-19, himself. As such, he will not be allowed to participate once the NBA restarts the season in late July.

Even as Bitcoin is surging, could this be a concern for investors

Chainlink has high upside potential, but are there true entry points