New battle for liquidity mining: “The Silent” Uniswap entered, and the “Later” Sushiswap fell to the altar

On September 17th, when most people thought that the story of liquid mining was gradually coming to an end, Uniswap was immersed for a long time and had high hopes from the crypto community, but due to lack of incentives, it was robbed of the flow by “forks” The leading DEX project finally decided to fight back: the agreement governance token UNI was released, and the liquidity mining plan will be launched tomorrow at 20:00 Beijing time.

In terms of liquidity mining, the mining plan will last until 20 o’clock on November 17th. LP (liquidity provider) can initially mine through four fund pools on Uniswap v2: ETH/USDT, ETH/USDC, ETH /DAI, ETH/WBTC. Each pool will allocate 5 million UNIs to LPs in proportion to the liquidity ratio, which is approximately 83333.33 UNIs per pool per day and 54 UNIs per pool per block. It should be noted that UNI tokens are not subject to redemption or lock-in restrictions, and after the initial 30-day governance grace period, UNI holders can vote to add more pools.

1% of UNI supply is required for authorization;

4% of the UNI supply voted in favor;

It will be implemented two days after the voting.

According to previous reports, three full months have passed since Compound ignited the flames of liquid mining. DeFi and even the entire cryptocurrency market have become lively due to the “rich-making effect” brought about by liquid mining.

In the beginning, Uniswap relied on the AMM mechanism to shine in the early days of the liquidity mining boom. Its trading volume not only crushed a lot of DEX, promoted the surge of the entire DEX market, but also stimulated the creation of multiple swap projects in the market.

However, with the emergence of the forked project Sushiswap, Uniswap’s liquidity and market attention were both “predated” on a large scale by the former, and the fundamental reason for Uniswap’s fall is the lack of incentives.

Sushiswap pushed the liquidity mining model to a climax by adding an incentive model and issuing token SUSHI (sushi). Since then, a large number of projects with liquidity mining as a gimmick have continuously emerged in the market, which is dazzling and overwhelming. However, in this nearly 100-day carnival, Uniswap has not made a sound, just like a market spectator.

At the beginning of September, as the anonymous founder of Sushiswap was sold out for cash out of SUSHI, SUSHI, KACHI, YAM and other popular DeFi tokens plunged sharply, and the price of SUSHI was cut directly. Although the founder cashed out $140 million to return to the community not long ago, and the community also voted to use the funds to buy back SUSHI, in the face of strong selling pressure, the currency price was quickly suppressed to $2.3 after a short-term surge. nearby.

This fund not only failed to rescue SUSHI, whose price fell to the bottom, but became the fuse that led to the token’s further decline. According to Twitter users, many users questioned that the SUSHI team did not really repurchase tokens from the market. In fact, the repurchase was only the SUSHI reserve (Treasury) that did not flow into the market. After the news was sent, SUSHI fell below US$2, and the price has been below this point in recent trading days.

As multiple DeFi tokens continue to fall, there is no sign of a rebound, and there is a “liquidity mining story coming to an end” in the industry. At this time, Uniswap, which had been completely outside the “mining boom”, decided to learn from the “latecomers”: launch tokens and implement liquid mining.

However, from the current point of view, when the enthusiasm of investors is gradually consumed by the “unsupportable currency price” and the number of LPs participating in mining is not as good as before, Uniswap, which has decided to counterattack, can still be in the “disorderly” DeFi farm To create a new oasis in China?

let us wait and see. 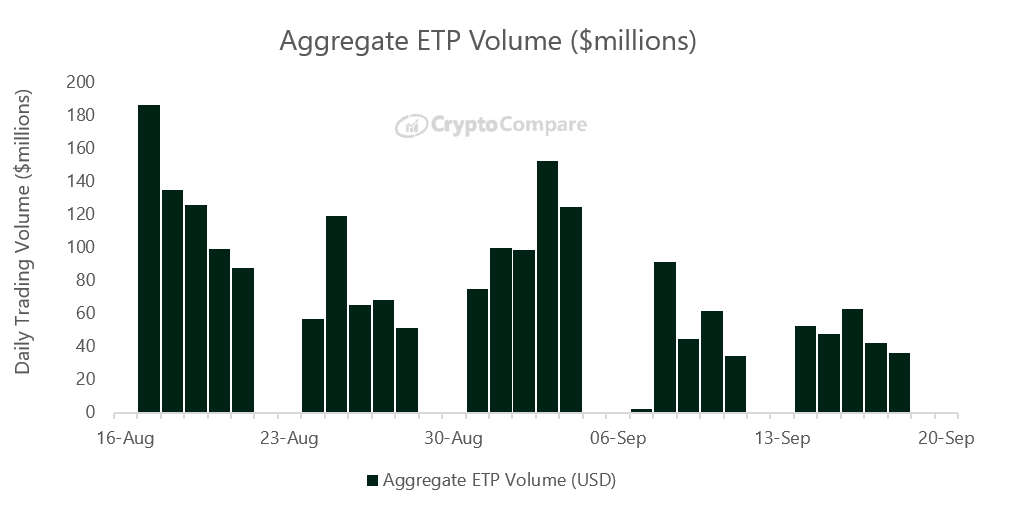 YFI prices fell by nearly half at a higher point, analysts said investors should pay attention to the $22,000 support

The layout of the exchange’s DeFi has entered the fast lane. This article will see how the three major exchanges can play DeFi 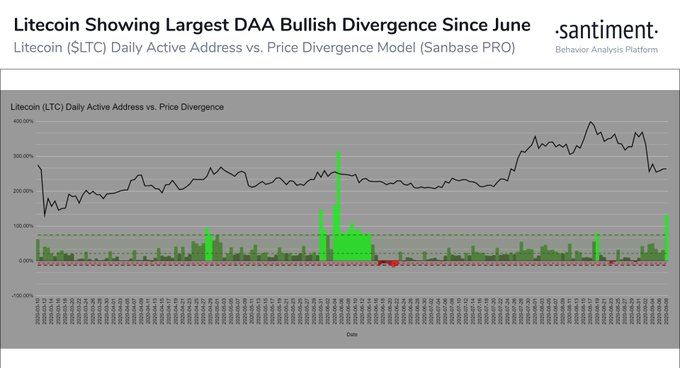 Litecoin’s battle for relevance has only gotten worse 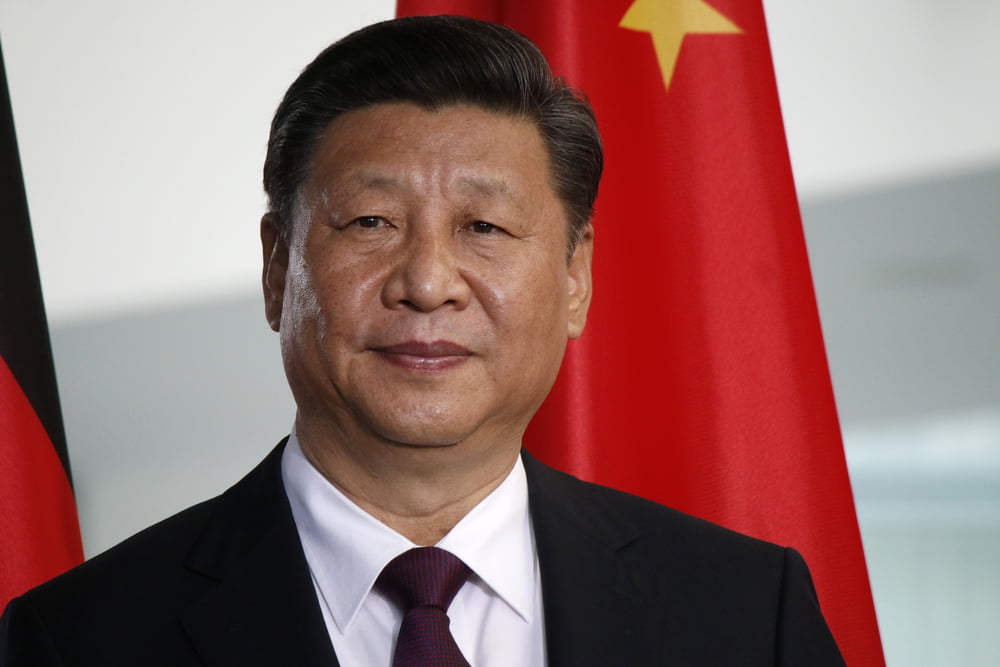 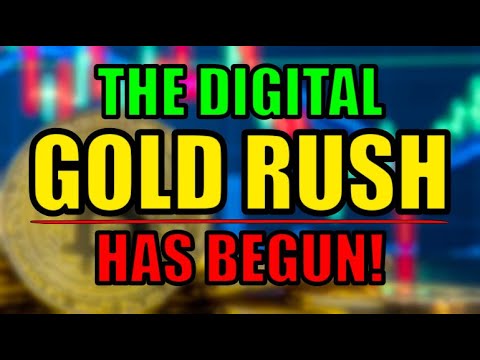 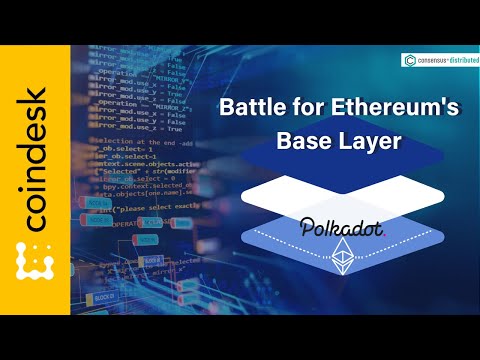 Polkadot’s Battle with Ethereum’s Base Layer 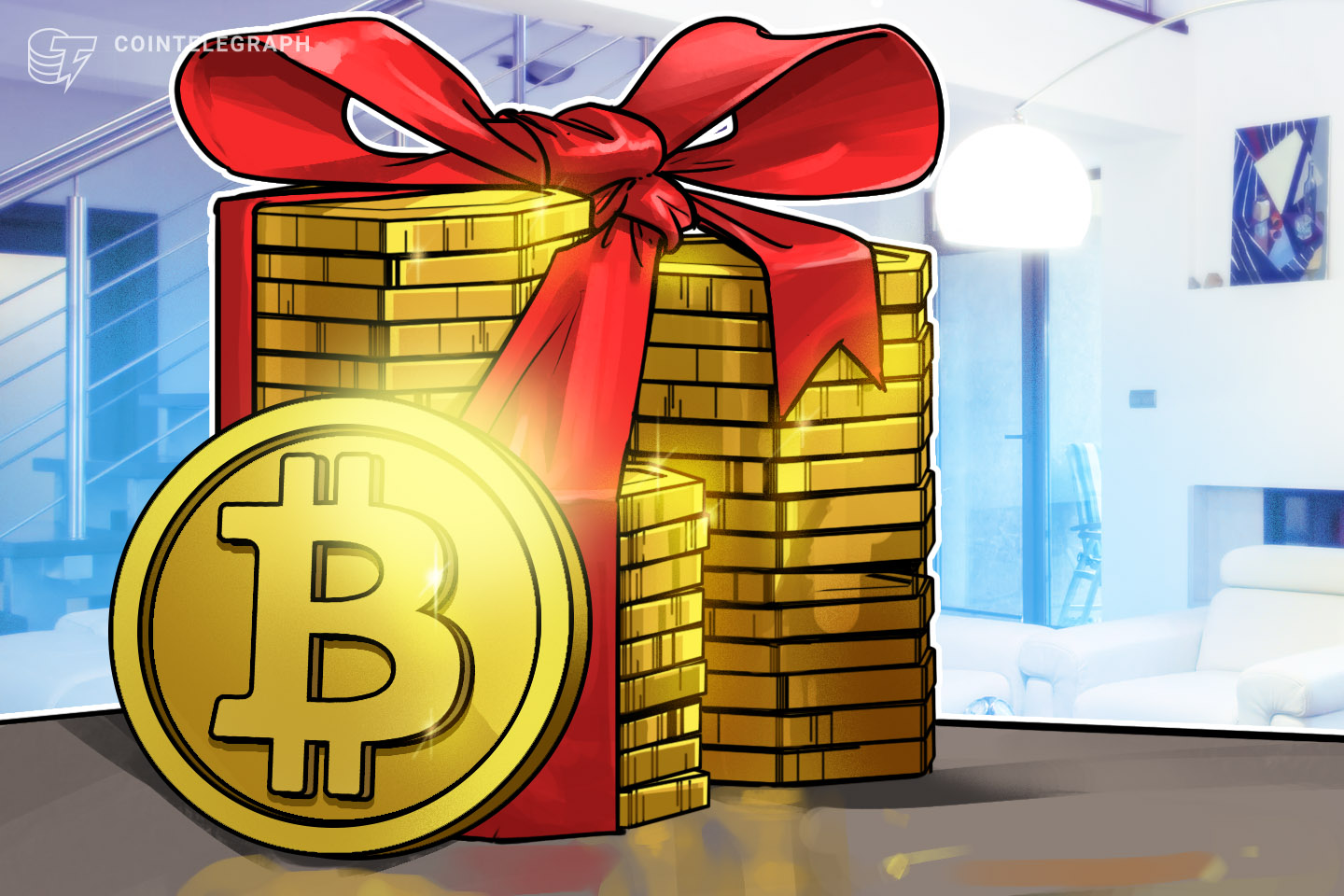 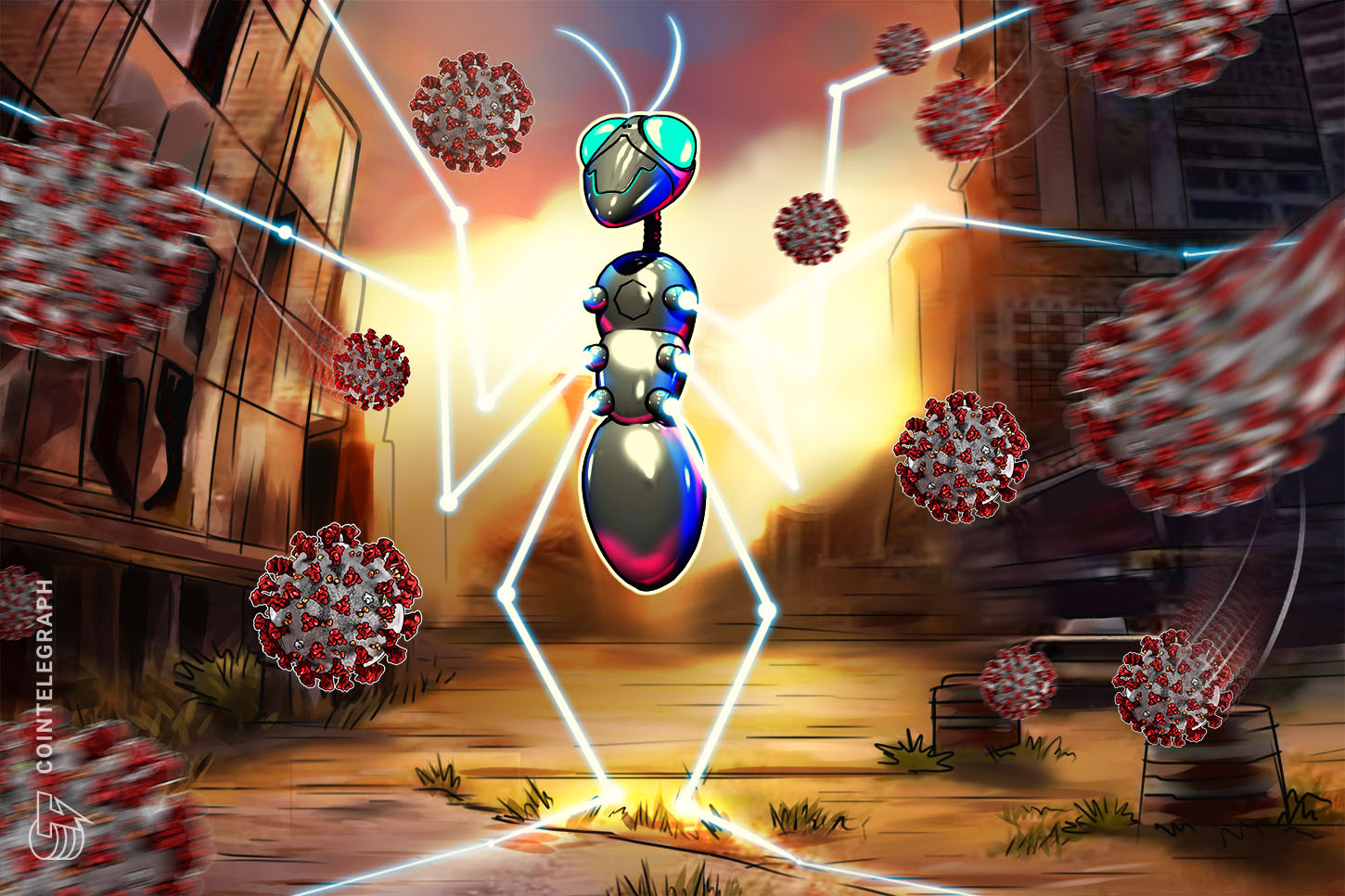 Blockchain Investments Fell 63% Due to Pandemic

From traditional finance to DeFi, how does BitMax compete for the right to speak...