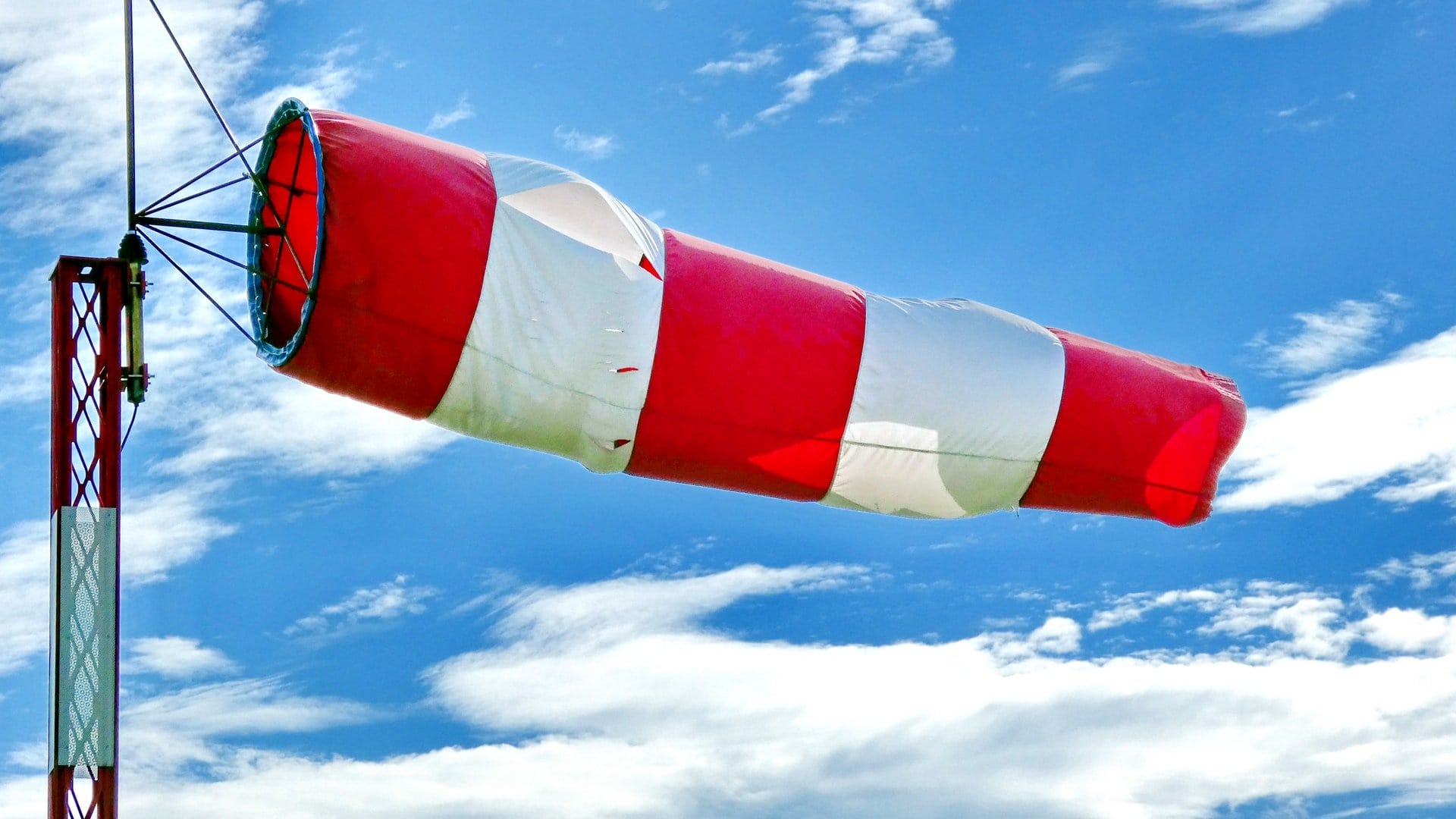 Bitcoin price has made a return to $12,000 after previously being rejected from this level last Sunday. This weekend was marked by another market-wide rally that took numerous coins up with BTC finally closing in on the $12k mark today, August 10th.

However, while BTC only went up by 2.40%, the movement seems rather promising, at least according to a full-time futures trader, Adam Mancini.

Bitcoin could go to $15k, and keep going

According to Mancini, the Bitcoin price movement managed to break out of a multi-year bullish triangle, and it did it quite strongly. Due to this behavior, it could be possible that BTC will continue going up to $15k, which Mancini predicts to be the coin’s next target.

Bitcoin’s price managed to outperform the multi-year bullish triangle that Mancini referenced by almost $2,000, based on the chart he shared. BTC/USD trading pair moved sharply instead of continuing the pattern, which increased the possibility of a short-term breakout during which the coin would test the next big resistance.

Mancini further predicts that BTC might even go as high up as to reach $24k, which would be higher than ever before.

READ  Are You Unbanked? Save More with Samecoin’s Revolutionary Investment Options

Bitcoin’s newest surge took place during the early Asian Monday session, which is surprising, considering that a new price correction is worrying the traders in this region. This behavior indicates that Asian traders have a long-term fundamental outlook, as they are willing to get Bitcoin at this time.

Meanwhile, Chinese stocks saw a significant drop after investors’ assessment of the recent US sanctions that targeted China. At the same time in the US, Morgan Stanley issued a warning regarding the ‘burst of inflation.’

As the situation continues to develop, many are once again looking into the idea of BTC being a safe-haven asset that is more practical and easier to use than gold itself.