After the approval of the aircraft sales company Aviatrade, Bitcoin is now the payment option for potential buyers of the Gulfstream G650ER private jet.

Aviatrade has launched a new cryptocurrency payment platform to attract bitcoin millionaires and other buyers who want to use cryptocurrency to buy private jets.

The G650ER sold is the flagship private jet manufactured by the American private company Gulfstream that has been in use for more than 6 years and is the largest aircraft in the company’s lineup.

The charm of this private jet is that it has a range of 7,500 nautical miles, which makes it easier for those who do not want to waste their time on refueling internationally to travel between continents frequently.

Aviatrade is capturing changes in financial decision-making that have led to a surge in the adoption of cryptocurrencies, especially in developing countries with high inflation rates. More and more people, especially the wealthy, are turning to distributed banking for asset hedging and advanced purchase options.

In May 2020, the G650ER was rated as the most suitable private jet for international travel, second only to Global 6000 and Boeing’s VIP Dreamliner. So far, well-known buyers such as Amazon’s Jeff Bezos, Lauren Powell Jobs and Tesla’s Elon Musk have sold about 400 aircraft.

Buying an airplane is as simple as signing documents and transferring bitcoins between virtual wallets, but regulations surrounding crypto taxes are bound to bring some challenges.

The aircraft plans to return to the Gulfstream headquarters in Georgia for maintenance and routine inspections after a total of 1,200 hours of flight between Asia and New Zealand.

If buyers use Bitcoin to buy jets, they will benefit from low international remittance transaction fees, no bank fees and simplified payment methods.

Buying such transactions involving Bitcoin outside of the cryptocurrency market is bound to attract the attention and supervision of financial authorities. The U.S. Internal Revenue Service began sending letters to cryptocurrency holders in 2019 to inform them about the tax compliance of digital assets.

Since the price of Bitcoin fell to the support level of $10,000, its market value has dropped from an average of $220 billion to $195 billion, a significant decrease.

If the asking price is $40 million and the funds are already in Bitcoin, this plane will take 0.02% of the BTC market value. Although some people believe that this will affect the volatility of the BTC price, others firmly believe that this is not enough to completely change the price of Bitcoin from the fundamental volatility.

In addition, it depends on whether the company decides to liquidate its bitcoins after receiving the funds. 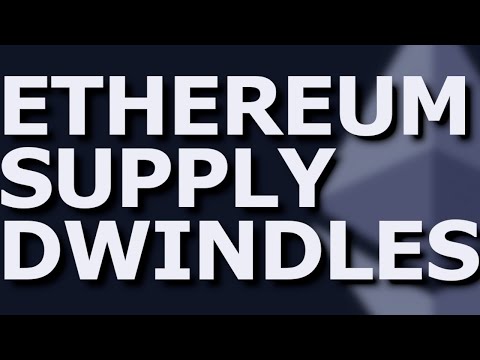 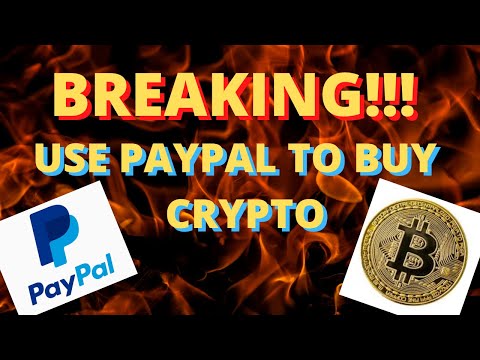 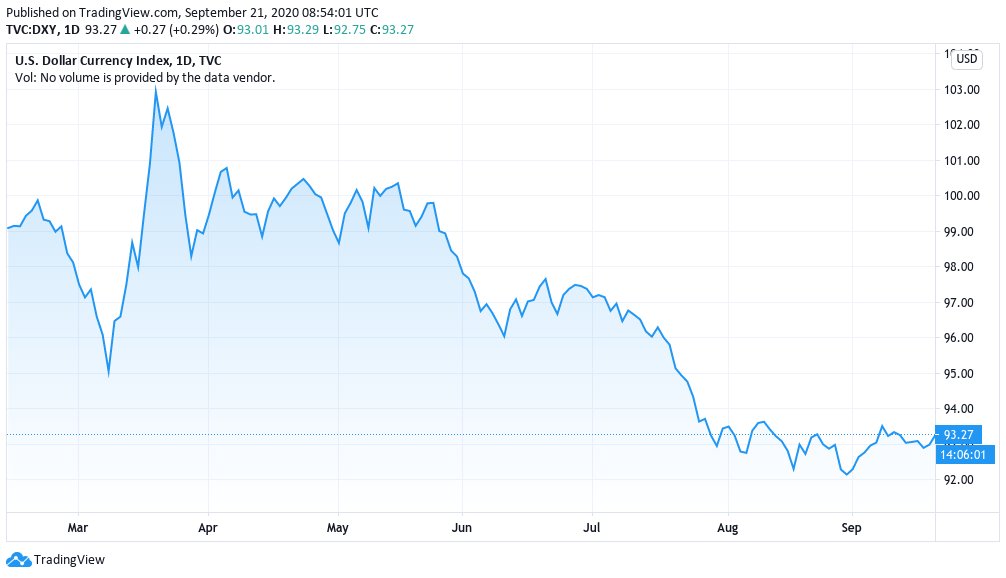 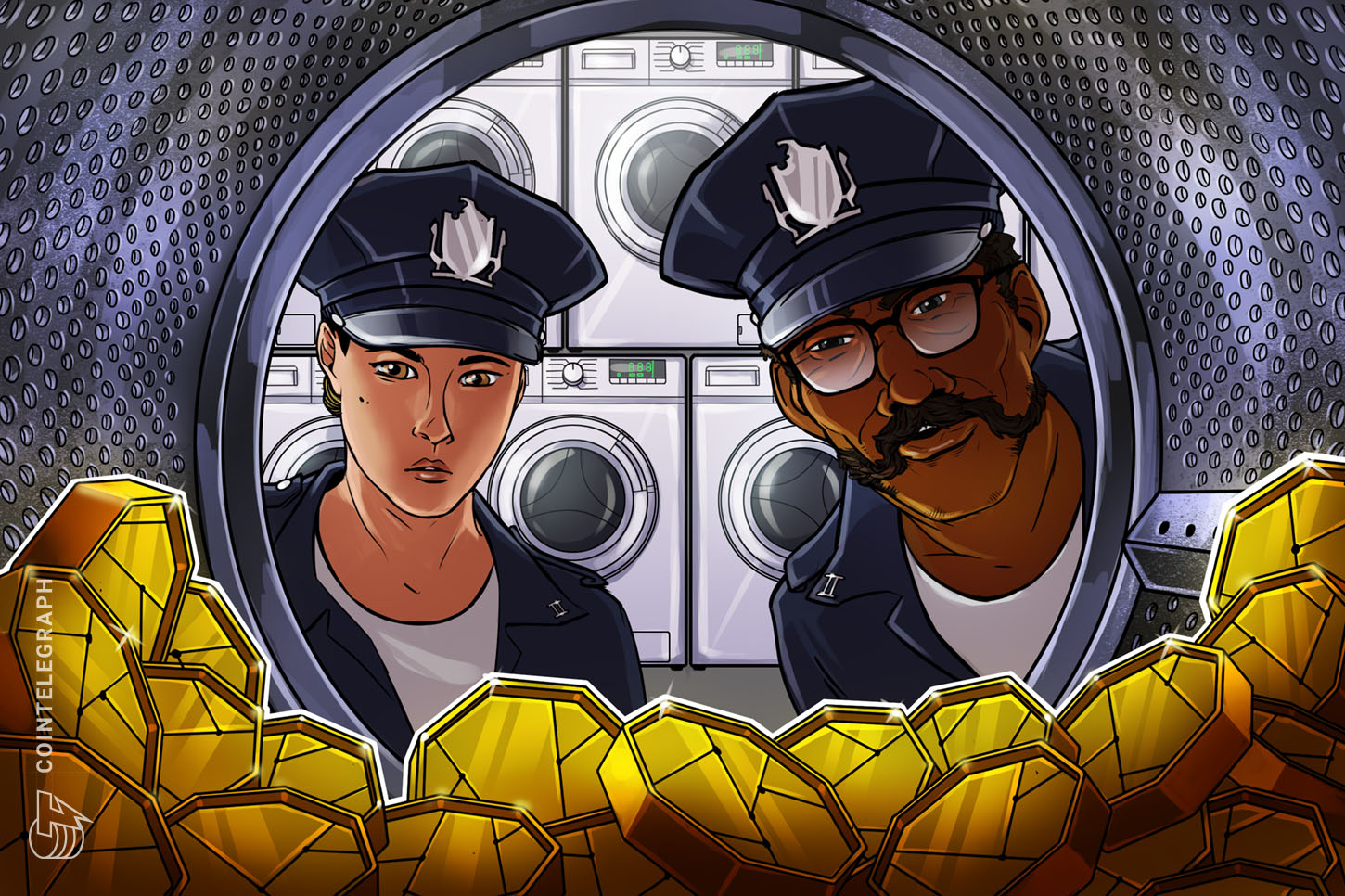 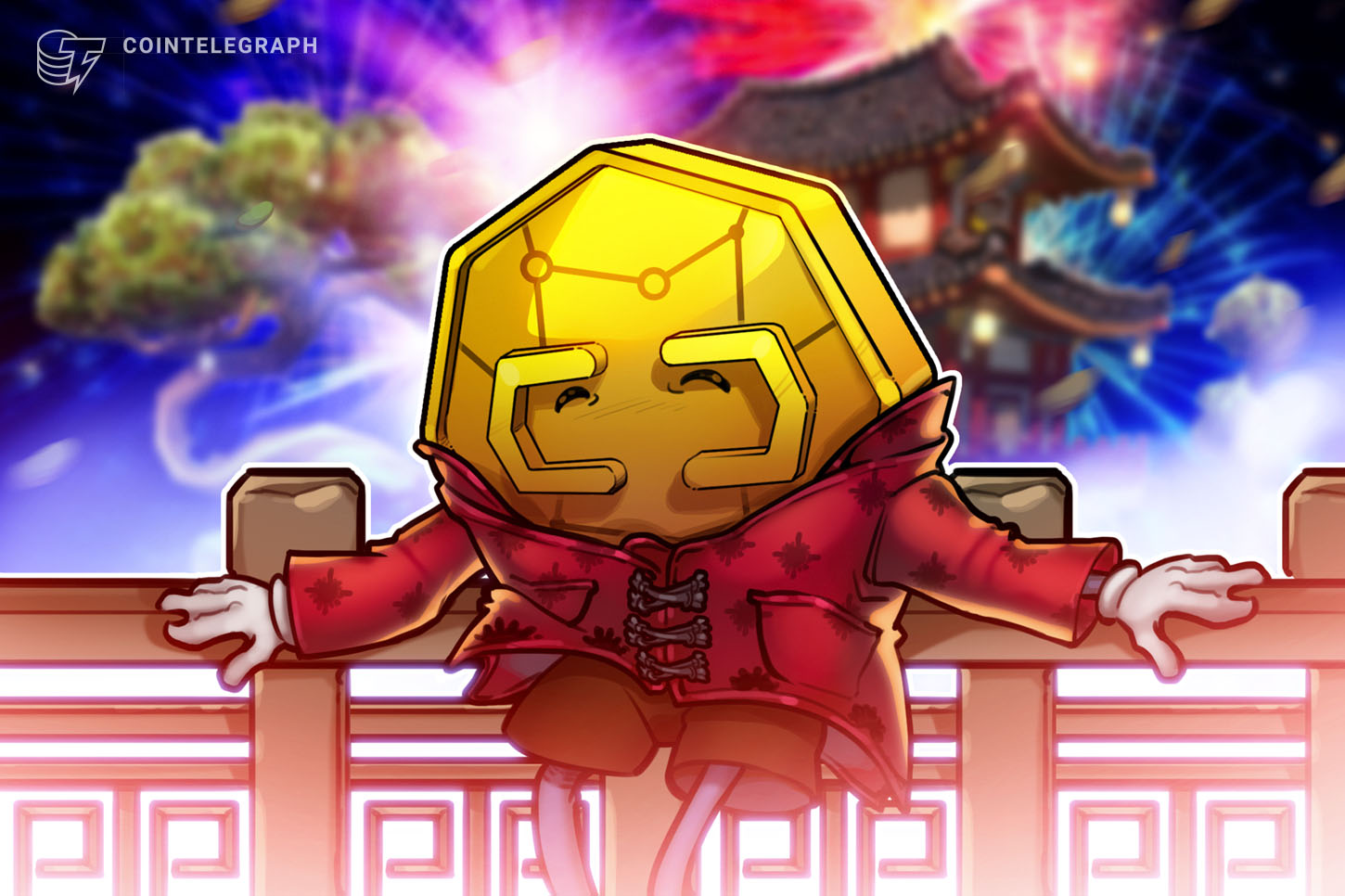 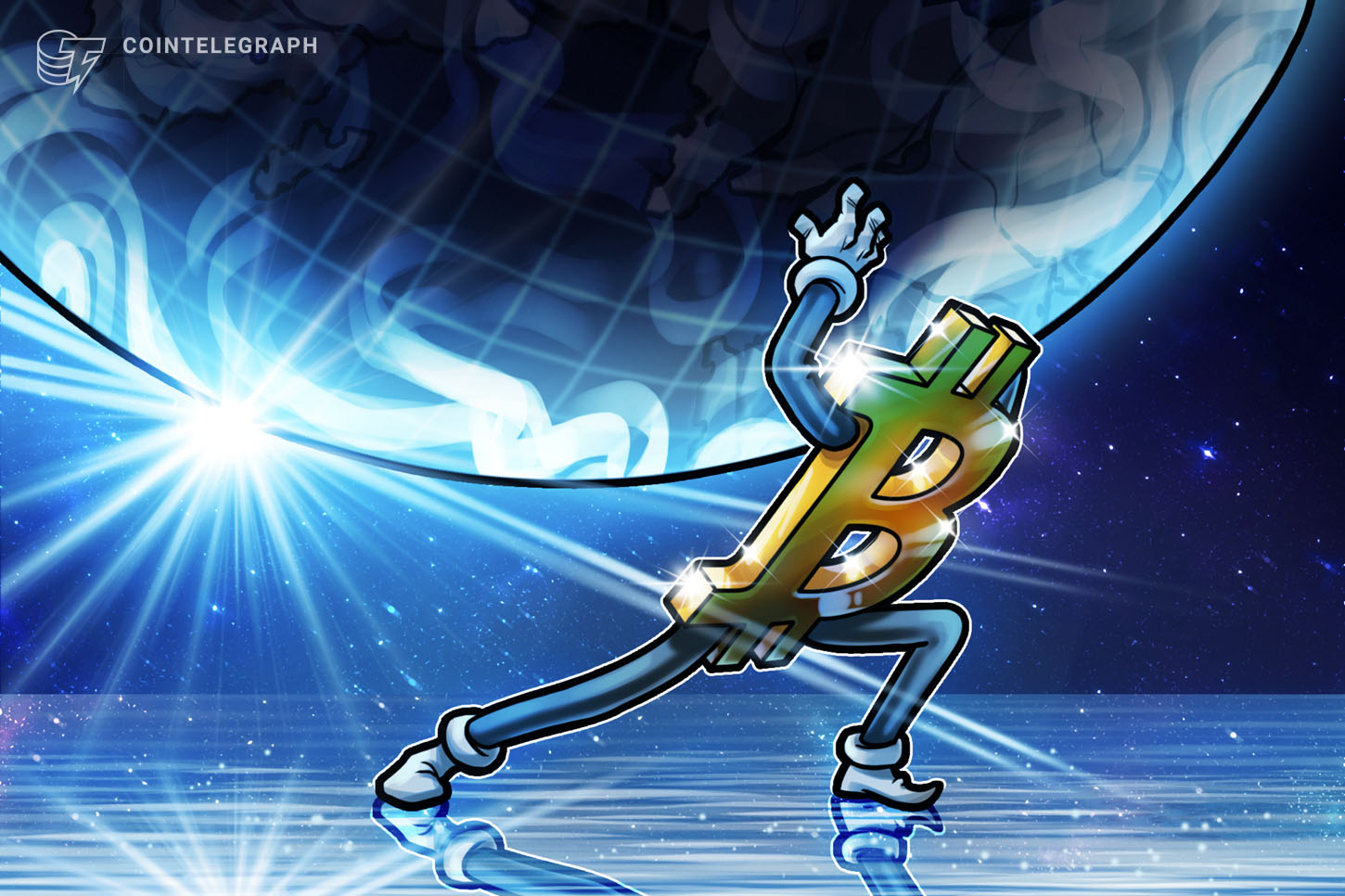 How do I analyze new projects? Which projects are worth investing now?