South African businessman Eran Eyal has been convicted of defrauding investors of millions of dollars through three different investment schemes in the United States.

According to Timeslive, the 44-year-old Capetonian and founder of Springleap and Shopin pleaded guilty to fraud in relation to the three different investment schemes including a $42.5m (R615m) initial coin offering (ICO).

Eyal, who moved to New York in 2014 has not been jailed as per plea agreement and instead has been ordered by a New York court to pay $600 000 to the four Springleap investors he defrauded.

The news website also reported that Eyal was ordered to step down as CEO of retail blockchain start-up Shopin.

US Securities Exchange Commission (SEC) alleges that Eyal ran fraudulent unregistered securities offerings and that he spent the investments of maintaining his expensive lifestyle.

This included a two-bedroom apartment in Brooklyn and holidays in Paris and Antigua.

Springleap was launched while Eyal was living in Sea Point between 2010 and 2014 and after moving to New York, he managed to convince investors that it was a tech start-up on the verge of transforming the advertising and marketing industries, TimesLive reported.

Through Shopin, Eyal solicited in investments through a 2018 ICO by falsely claiming that the company had conducted pilots with major retailers Bed Bath & Beyond and Ermenegildo Zegna, Ventureburn reported.

These investments were transferred to his personal bank accounts.

READ  Bitcoin’s September To Remember Comes To A Close: Here’s What Is At Stake 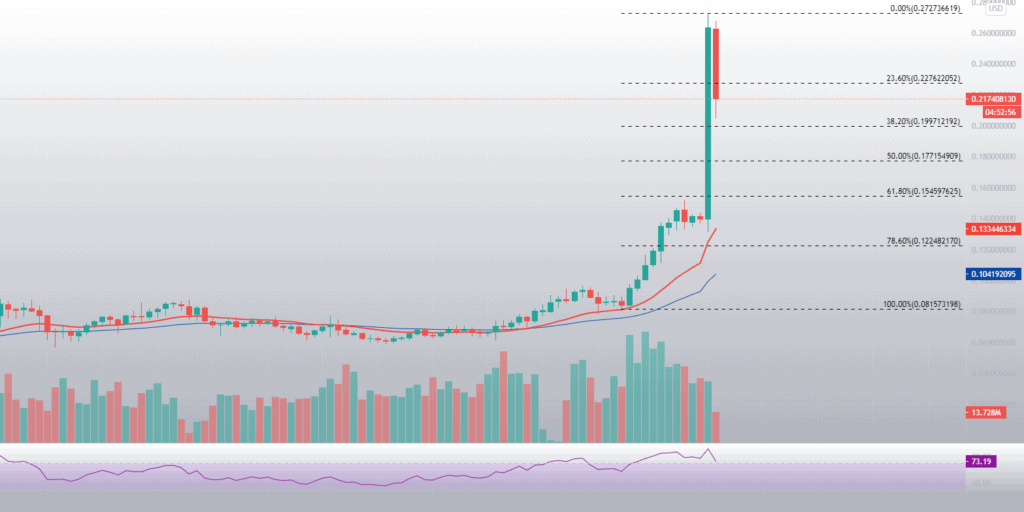 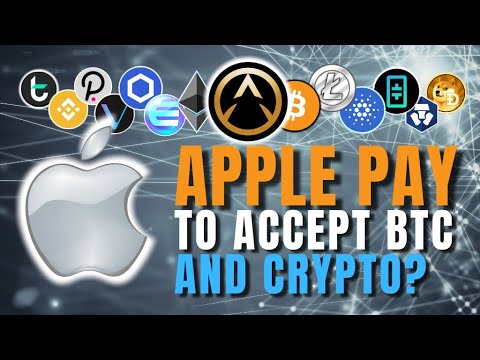