Affected by the abnormal activity of CryptoPunks (false prosperity?) this week, the total amount of NFT market transactions increased by 119.73% from the previous month.

According to NFTGO data, this week (October 23-October 29), the market value of the NFT market increased by 13.28% month-on-month. The total number of addresses held increased by 6.11% month-on-month, both of which increased from last week’s growth. At present, there are 13162199 NFTs in circulation in the market, an increase of 152194 NFTs in circulation from last week, which belong to 601405 addresses. In the past 7 days, a total of 47,805 users have participated in NFT transactions, and a total of 66,361 transactions have occurred.

Trend chart of the total amount of transactions in a week in the NFT market, data source: NFTGO

Z-Huge is a generated art NFT collection project. The total number of NFTs is 512. At present, the primary market has been sold out and can be purchased on OpenSea. There are 297 holders on OpenSea, and the floor price is 0.65ETH.

See also  TA: Bitcoin Surges Above $22K, Why Rally Isn’t Over Yet

The Boonji Project was created by artist Brendan Murphy, with a total of 11,111 projects. The Boonji Project will be publicly available for sale on October 21. The sale will be in the form of a Dutch auction. The initial price is 3.3 ETH, with a decrease of 0.1 ETH every five minutes. It is currently available for purchase on OpenSea, and the floor price is 0.379ETH.

Among the NFT works with the highest turnover in the past week, CryptoPunks accounted for 90% of the top ten. The most expensive NFT is CryptoPunks #9998 ($529,738,887.39), purchased from 0xef764B…F8dB address on the 29th, but the transaction involves large flash loans and at least two contracts, Flashbots product manager Robert Miller analyzed that the transaction was not a real transaction, and was more like an act of creating marketing effects on Twitter. And the NFT will be transferred back to the original selling address within two hours after the sale.

NFT ranking with the highest turnover in a week in the NFT market, data source: NFTGO

In the past week, there were 602 NFT giant whales with holdings valued at US$1 million in the NFT market, and holdings of NFT valued at more than US$2 billion.

Good news across the board: LUNA records new ATH, but is there cause for concern 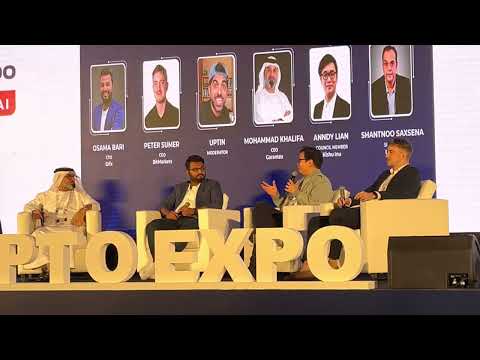