As the price of bitcoin, which is a representative cryptocurrency (virtual currency), rises, a shortage of bitcoins has occurred, and bitcoins mined in the Uighur Autonomous Region in Xinjiang, China, may become a hot issue, according to the IT media’Quartz’ reported on the 3rd.

According to Cambridge University’s Bitcoin Electricity Consumption Index, as of April last year, 65% of the world’s bitcoin is being mined in China.

China bans bitcoin trading, but not mining. Therefore, China is a mecca for bitcoin mining.

About 14% of bitcoins mined in China come from Xinjiang. This is the fourth after Sichuan, Inner Mongolia and Yunnan. The amount of bitcoin coming out of Xinjiang’s Uighur Autonomous Region is not high.

Currently, the US is banning Xinjiang cotton and tomato-related products because the Chinese Communist Party is oppressing the Uighurs. Not only the United States, but also some Western countries are participating.

The US made this decision to protect the Uighurs, saying that the Chinese Communist Party is exploiting Uighur labor to produce cheap cotton and tomatoes.

With this logic, bitcoins mined in Xinjiang should not be admitted.

The reason why bitcoin is mined a lot in China’s border regions such as Xinjiang, Yunnan, and Inner Mongolia is not only because electricity is cheap, but also because labor costs are cheap. In other words, Bitcoin is also a product made by exploiting local labor.

It is logical that bitcoins mined in Xinjiang should not be admitted, just as it prohibits imports of cotton or tomato-related products from Xinjiang.

Such an issue is not right now, but it is an ethical issue that can arise at any time in the bitcoin world, Quartz said.

News1 It is written with contents provided through <�News Connect>.
READ  Why traders expect ‘boring’ Bitcoin and altcoin price action until 2021 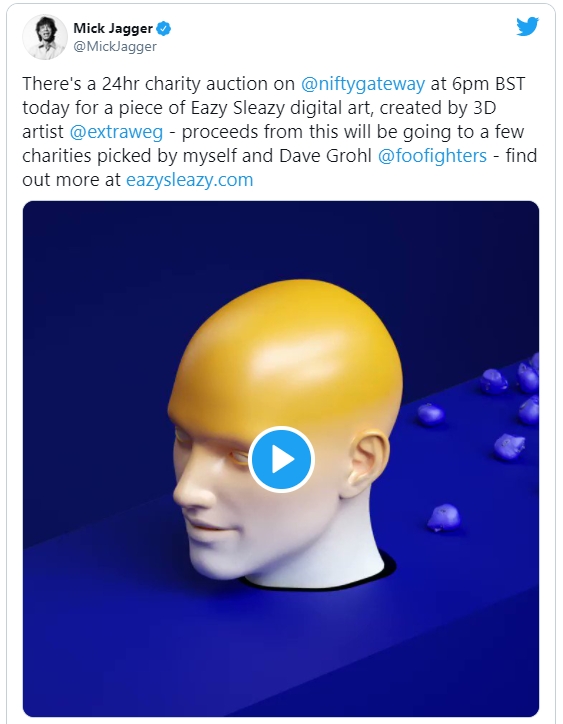 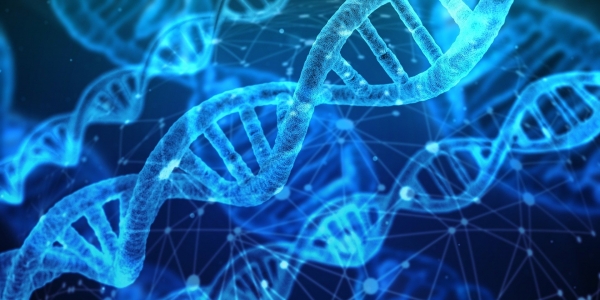