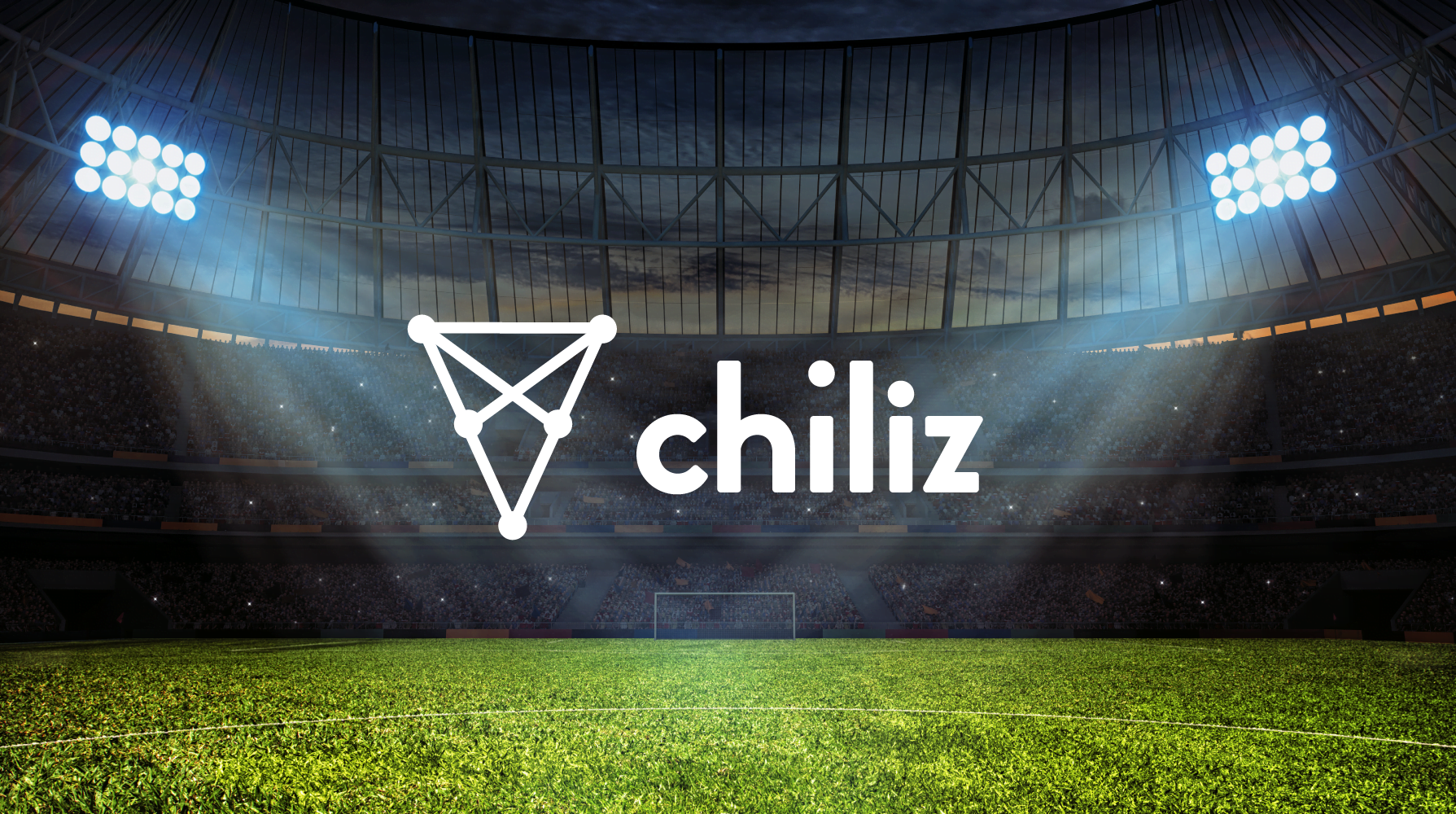 The blockchain-based fan engagement platform Socios.com received a huge boost after its native asset Chiliz (CHZ) was listed on OKEx – a leading global crypto exchange and derivatives trading platform. The popular digital currency for the sporting and entertainment industries, CHZ became available for spot trading against USDT and BTC at 10 AM UTC on March 3, 2021.

The CHZ blockchain’s Socios.com allows sporting teams and clubs to create Fan Tokens to connect and engage with their fans. These Fan Tokens will act as membership cards, providing its holders with the privilege to participate in various decision-making processes of their favorite teams. In addition, fan token holders will also be eligible for exclusive access to team events, merchandise and other rewards. Socios.com has already partnered with some of the biggest sporting teams and clubs including the likes of AC Milan, FC Barcelona, Juventus, UFC and more.

According to Chiliz, their Fan Token model has also helped sporting organizations unlock new revenue streams, enabling them to overcome losses in the form of poor ticket sales, lost sponsorship deals etc., during the pandemic.

Acknowledging the role of Chiliz in promoting blockchain technology, CEO of OKEx Jay Hao said, “Chiliz has uncovered another key use case for blockchain technology showing how the sports and entertainment industries can adapt to an increasingly digital world and create new revenue streams beyond traditional sources. As more and more fans begin to engage with clubs and teams through fan tokens, the use of cryptocurrencies becomes continuously more mainstream. OKEx couldn’t be happier to support this important initiative.”

OKEx will be activating CHZ withdrawals on the platform starting 10 AM UTC on March 4, 2021.